Good afternoon everybody. I just wanted to share with you what I’ve been doing over the past week or so. The last week has been such an (unexpected) dream after being given a brand new Honda CR-V to drive around for the week. What a treat!

I’m currently driving another car which I haven’t been too happy with (they will remain unnamed to maintain some writer’s credibility!) so you can imagine that I was thrilled to try out something new. I was told the Honda CR-V was Australia’s best selling SUV and I’ve been thinking about getting a large 4WD for quite some time – maybe I feel like I can finally live out my fantasies of a Californian lifestyle, being a soccer mum, black SUV… You’re getting the picture, I’m going for the whole deal. But a fantasy is just a fantasy until you’ve tried it and now was my chance! 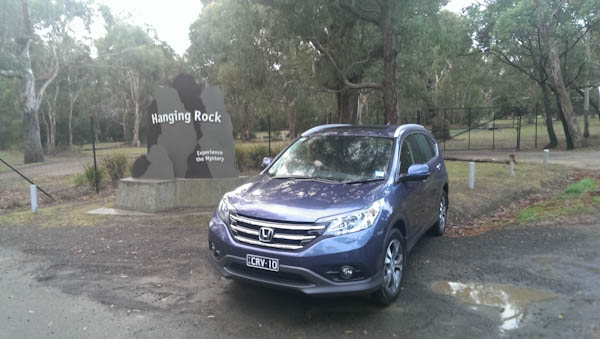 On first impression the Honda CR-V is big and was slightly intimidated when I first got in. As most people are used to driving a car that’s a bit closer to the ground, and having had negative experiences in cars that sit quite high, I thought this was going to be interesting. However within fifteen minutes of taking the car for its first joyride, it became apparent the CR-V had a different philosophy to it’s build. The car was smooth, comfortable and was surprisingly cosy for an SUV. The leather seats were glorious, the heating options were wonderful (especially for last week’s weather – horrible!) and the bluetooth support for my phone was a joy, comfortably switching between music and phone calls, all with the press of a button located conveniently on the wheel.

One of my favorite little bonuses was the use of smart key technology. I hate rifling around for my keys as I’m sure most people do, however as long as the keys are nearby (normally in my bag) with a press on the handle the car’s central locking will work and then with the press of the “Engine Start” button on the dash, the car switches on. It literally couldn’t be easier and now I’m wondering how I’m going to get used to using the keys again!

I don’t know much about car engines or how things operate, but I do know about fuel efficiency. Ignoring all the fabulous touches that make this car so wonderful, the fact I was getting about 100km out of every 9 litres is phenomenal for an SUV. My current car works about twice as hard to go the same distance. With that said, I thought it was a great opportunity to take the car for a roadtrip and take my dog (the cutest Pomeranian x Chihuahua you will ever meet), and my friend Joel to Hanging Rock which is about an hour away from Melbourne. See photos of the day and the car below! 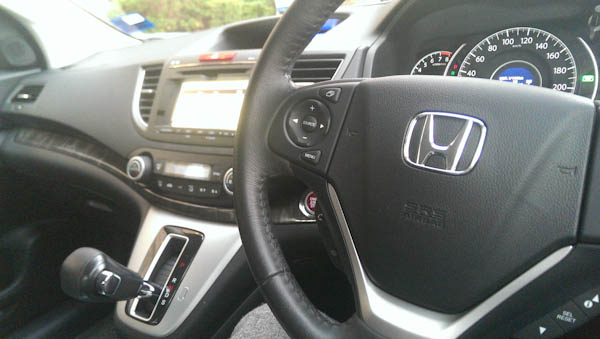 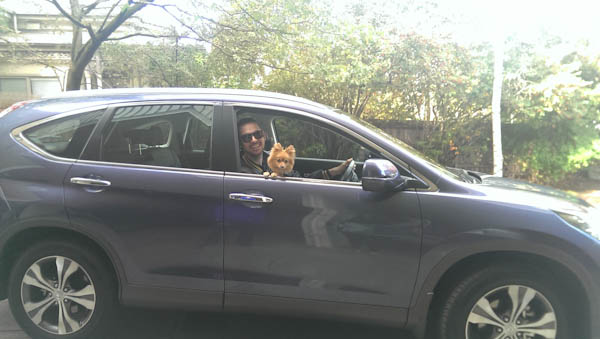 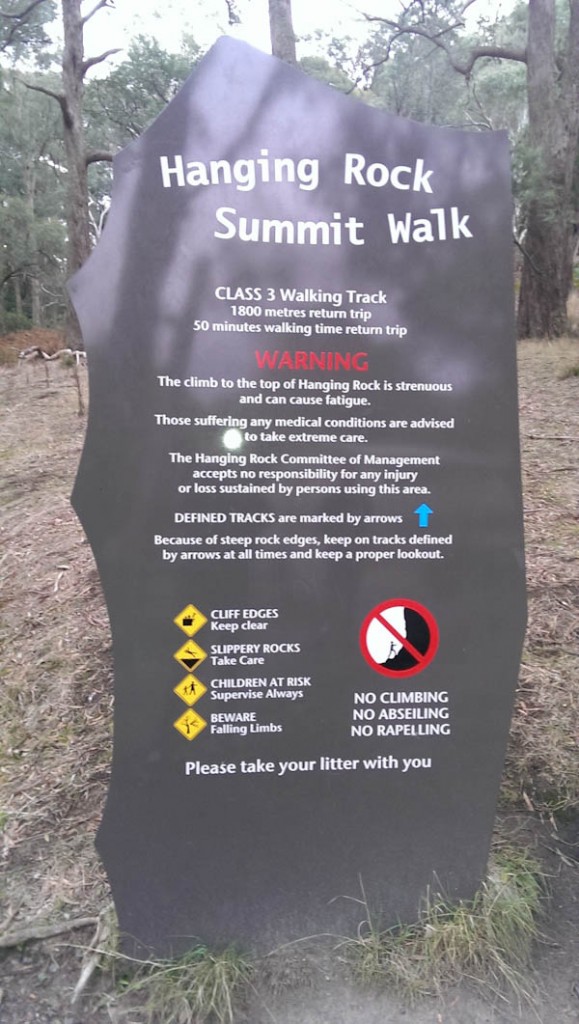 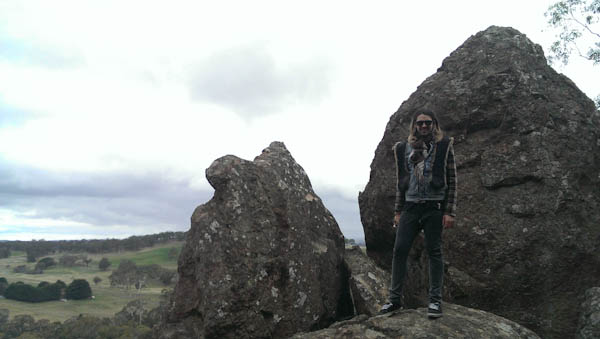 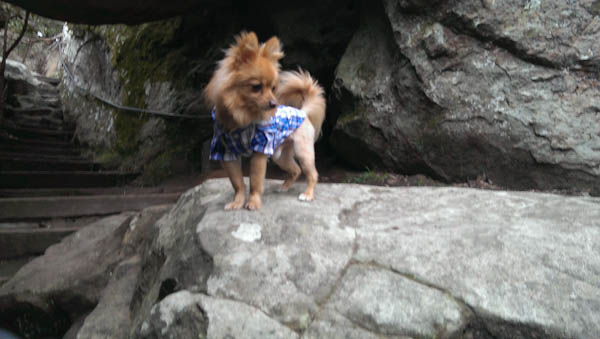 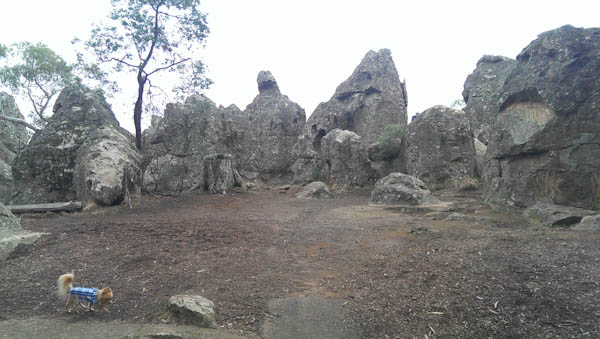 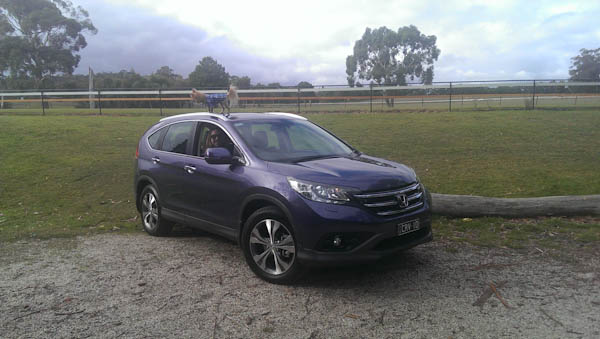 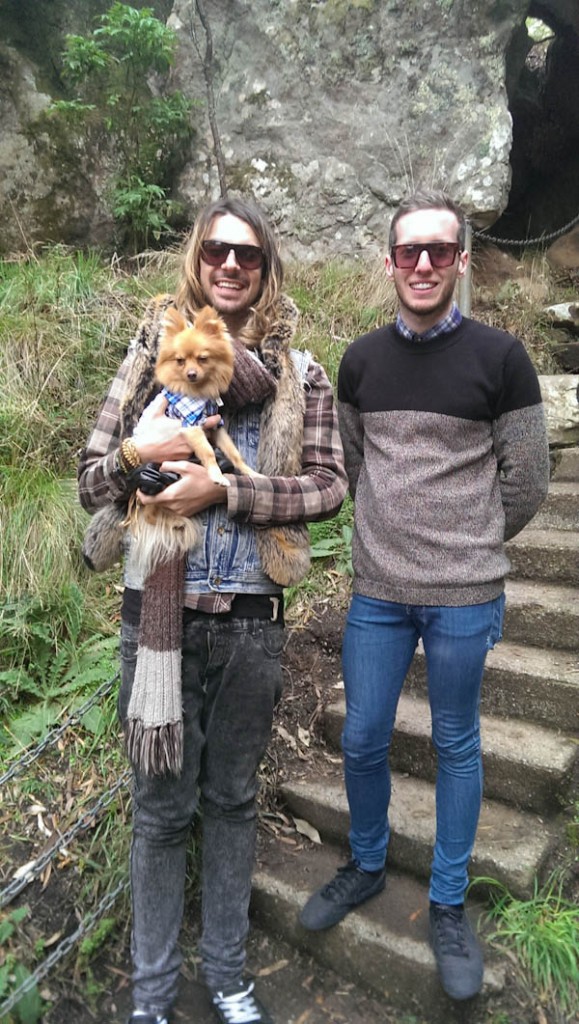 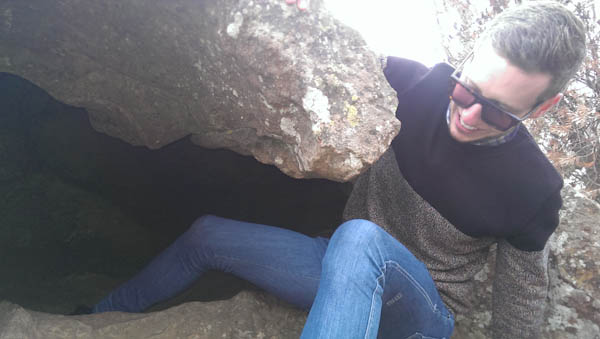 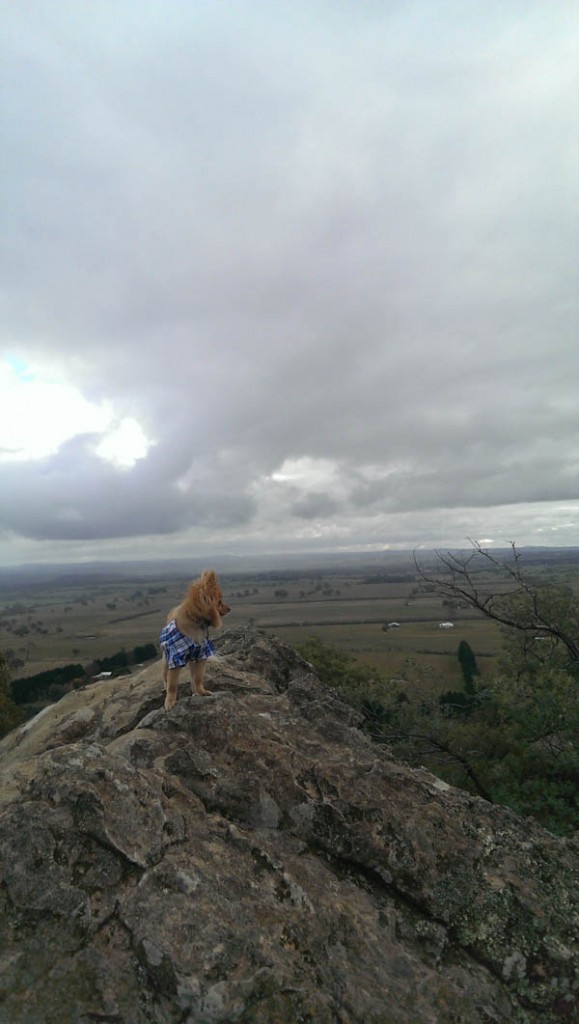 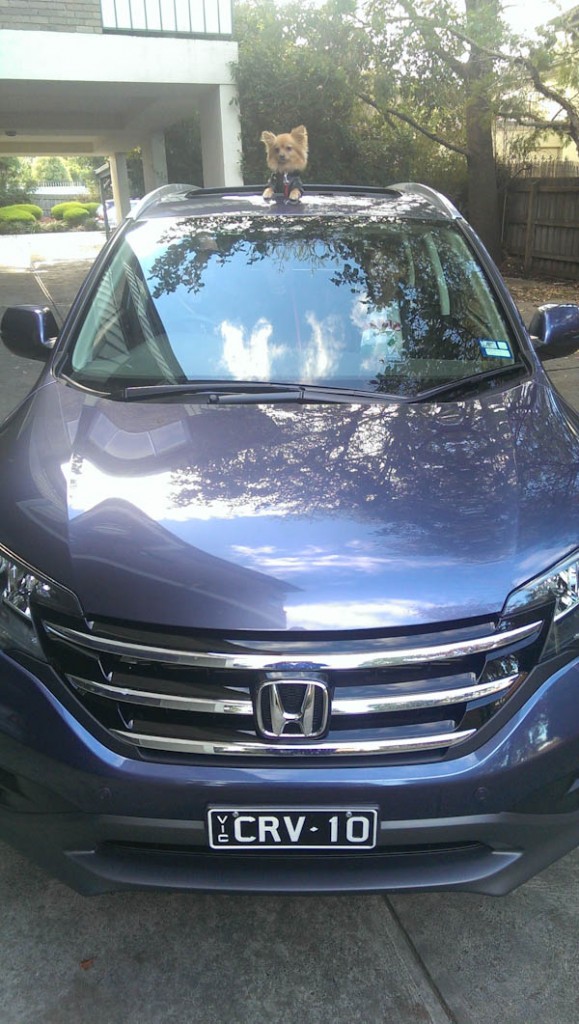 There’s a reason this is Australia’s number one selling SUV. It’s so comfortable and has a plethora of bonus add ons that make driving the car a joy not a chore. This coupled with a fantastic build (is that what you call the specs in a car?) and efficient fuel consumption I am definitely considering my options! I could not have had a better week thanks to a car and how fantastic to take it to the country and back. It has been marvellous!