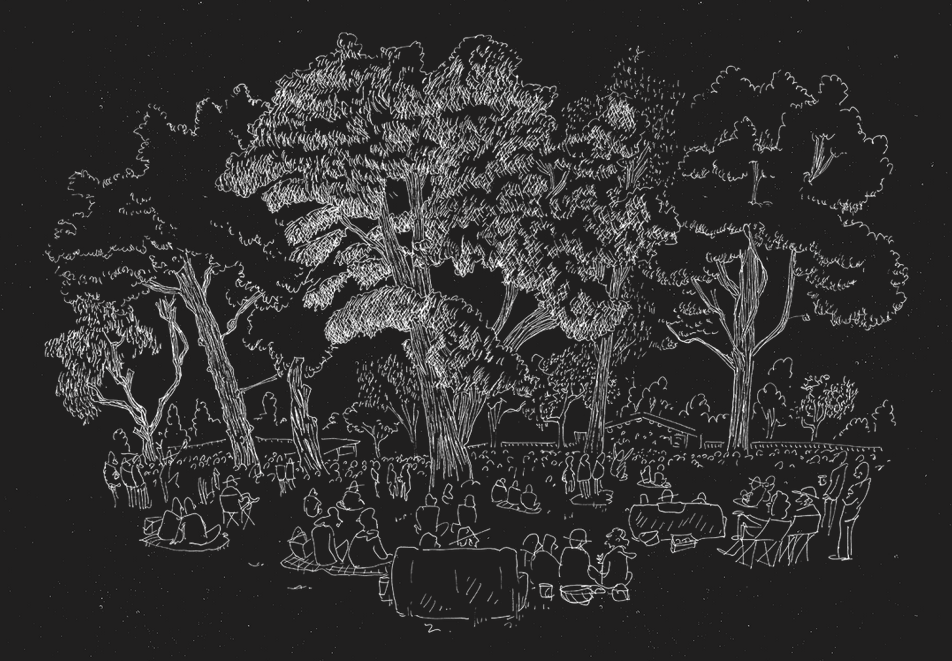 Now in its ninth year, Golden Plains 2015 will be held on March 7-9 2015. Set up and run by “Aunty Meredith” (the same organisers as the ever-popular Meredith Festival), Golden Plains is located at the Meredith Supernatural Ampitheatre near Meredith, Victoria. Unlike many other festivals, Golden Plains is BYO and has no commercial sponsors, plus with its enduring “No [email protected]” and One Stage policies, you are guaranteed to “miss nothing and experience everything”. 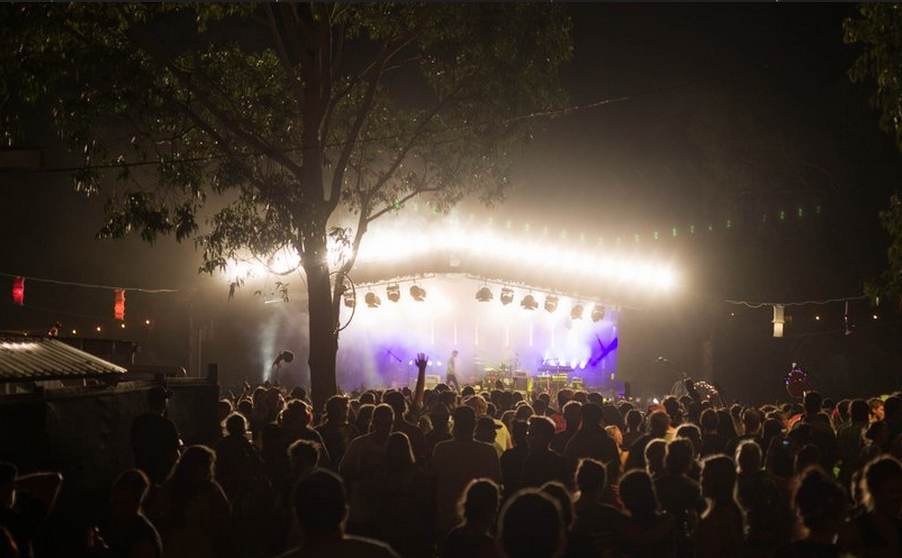 The lineup has yet to be announced, but given that last year’s Golden Plains showcased big international acts such as Gold Panda, Public Enemy and Flying Lotus, as well as Aussie favourites Chet Faker, Cut Copy and Hiatus Kaiyote, we can be sure to expect another killer lineup for 2015.

There will be two rounds of Ballot code releases: around October 15 for existing subscribers, and a week later for newer ones. Ballot-winners receive a Golden Code, which allows them to purchase up to 3 tickets at the Online Box Office within seven days (or until the allocation of tickets is exhausted).

This is one summer festival you do not want to miss. Don’t forget, the ballot closes this Monday 13 October at 9.09am, so enter and keep your fingers crossed for Aunty Meredith to bless you with that Golden Code.