Eazy Peazy, a modern Japanese eatery by the team behind ​Toji Sake, ​Shar and  Yuta Kobayashi, with chef Dan Chan (​Yardbird Hong Kong, Cumulus Up,  Supernormal Canteen​) is now open at 108 Swan Street Richmond.  Clean, concise and considered, Eazy Peazy manifests an uncomplicated approach  to authentic Japanese dining. The cuisine is inspired by Kobayashi’s Australian-Japanese upbringing, along with  Chan’s passion and experience with Japanese cooking, highlighting his time at  Yardbird with a menu specialising in yakitori, hibachi and sharing plates. 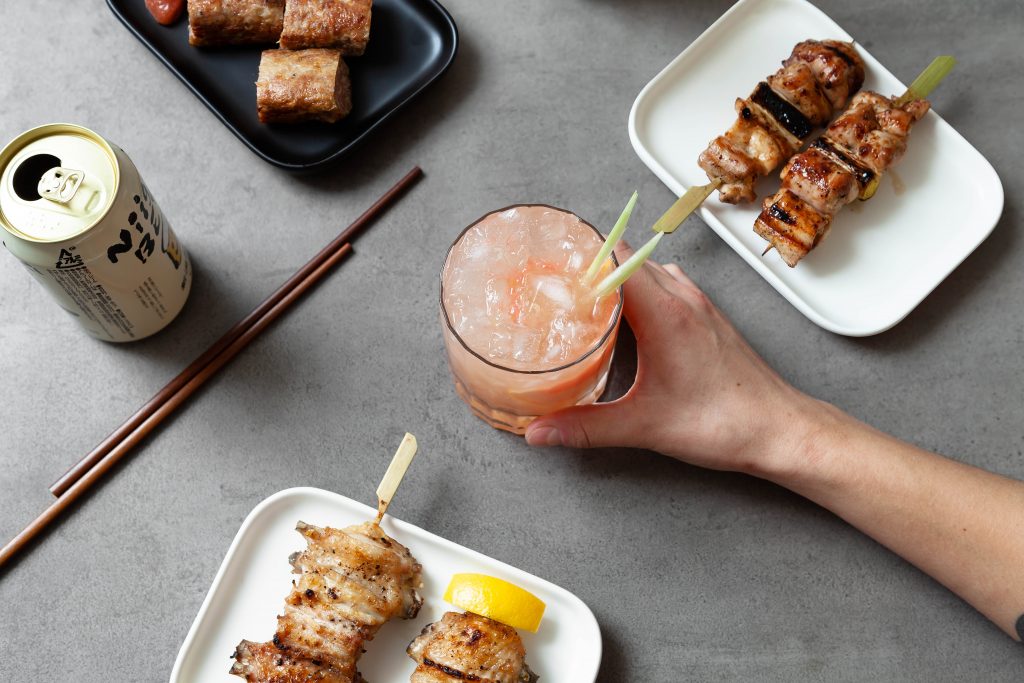 ● Sher Wagyu striploin from the hibachi

The food is complemented by a drinks menu that includes Toji Sake’s ​Junmai  Daiginjo​ and ​Junmai Ginjo​ cocktails, and a predominantly Australian wine list. 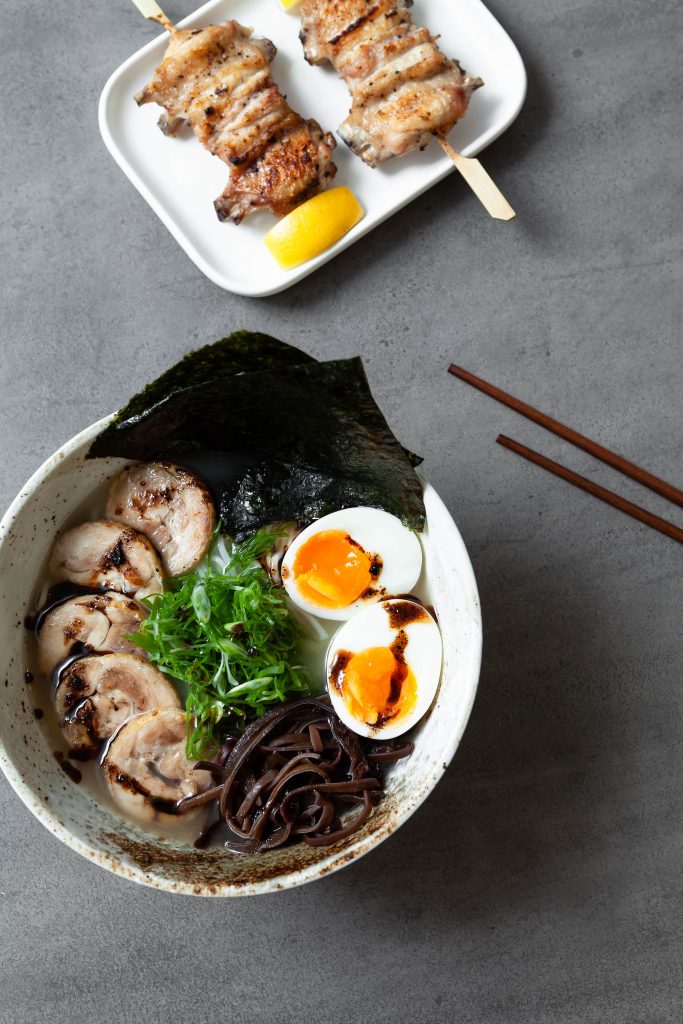 Shar and Yuta Kobayashi engaged award-winning practice ​Carr Design​ to present  a space where the design direction is an ode to the traditional art of brewing sake. Immediately upon entrance the scene is set, with the design revealing  multifaceted vignettes of Japan. Doors at the entrance draw inspiration from raked  sand in zen gardens. Interior walls have been rendered to symbolise terraced rice  fields in the renowned Niigata Prefecture, and the ceiling is reminiscent of snow  from the Asahi mountain ranges. A concrete bar extends the length of the space,  coming to an end with a window into the kitchen. The refined aesthetic is  interspersed with fun design elements, such as projections of Tokyo’s iconic  Shibuya Crossing. Eazy Peazy seats 100 diners, with spaces suited for both small and large groups, as  well as a private dining room and bar