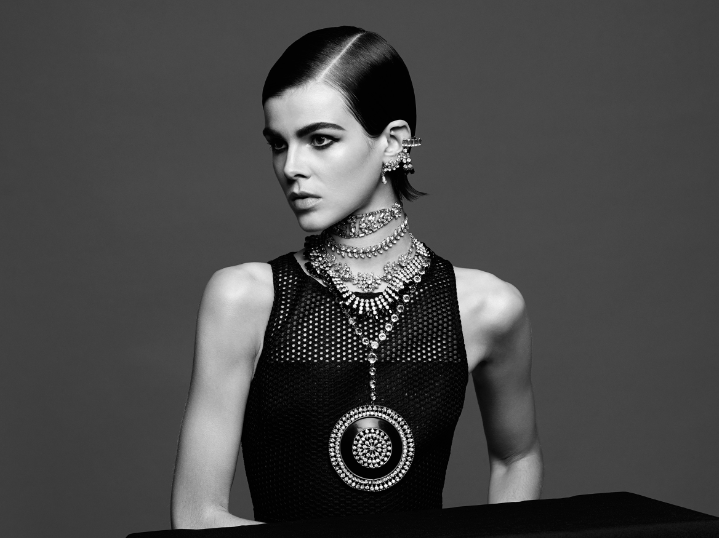 Talented Australian creative Michelle Jank, has leant her talents to The Strand Arcade, curating the second edition of their 1891 seasonal paper. Featuring one of the hottest models of the moment, Ruby-Jean Wilson shot by Pierre Toussaint, 1891 explores the idea of light and the thrill of discovering something or someone entirely new. Wilson has featured in campaigns for Louis Vuitton and Christopher Kane, as well as taking to the runway for Marc Jacobs, Burberry Prorsum, Louis Vuitton and Marchesa, so is the perfect face to capture this season’s top trends.

Featuring pieces from some of The Strand’s leading designers such as Dion Lee, Lover, Scanlan and Theodore, Manning Cartell, sass & bide, Isabel Marant from the Cornershop, Skin and Threads and Akira, Jank captures the season’s hottest looks in a luxurious editorial. Each look is accessorised with jewels and diamonds from some of the Strand’s top jewellers including Tresors, Love and Hatred, Zappacosta Jewels, Mondial by Naida Neuman and Dustins Jewellers. 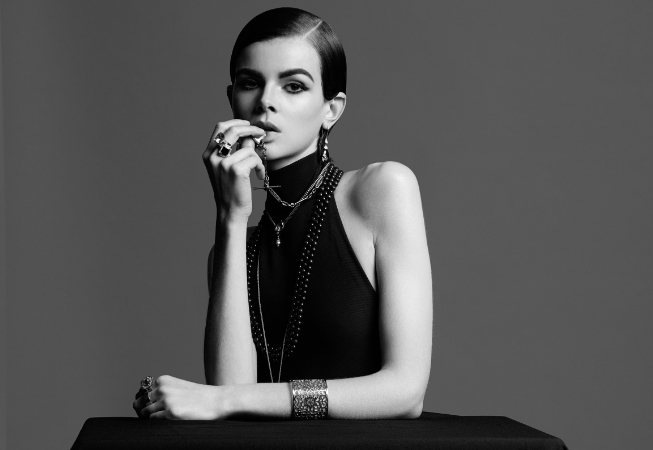 This edition’s 1891 is accompanied by a second instalment of We Are The Makers, a film and photographic series shot by the talented Hugh Stewart and features and exclusive interview with one of Australia’s most talented designers Dion Lee. It also provides an insight into the some of The Strand’s unique retailers.

1981 is a celebration of fashion with a focus on The Strand Arcade’s luxurious tenants. Make sure you get your hands on a copy in store to get inspired this season.