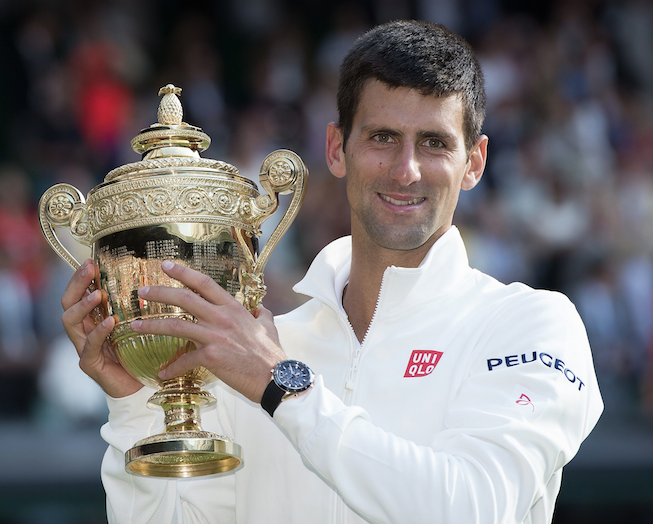 Last Monday, Novak Djokovic won his second Wimbledon title, and it also served as the debut for his new Limited Edition Seiko Astron GPS watch as he collected the trophy. You can see the similar luxury watches of the Seiko Astron being reviewed on https://www.spotthewatch.com. It is another chronograph entry for one of the top brands of wathces.

The new Seiko Astron GPS Solar Novak Djokovic Limited Edition is based on the new chronograph calibre that was introduced at Baselworld 2014 to great acclaim. Aside from its stylish looks, the watch is set apart from others as it adjusts to every time zone on earth at the touch of a button so that, no matter where Novak’s quest for tennis glory may take him, he has always the exact time on his wrist. 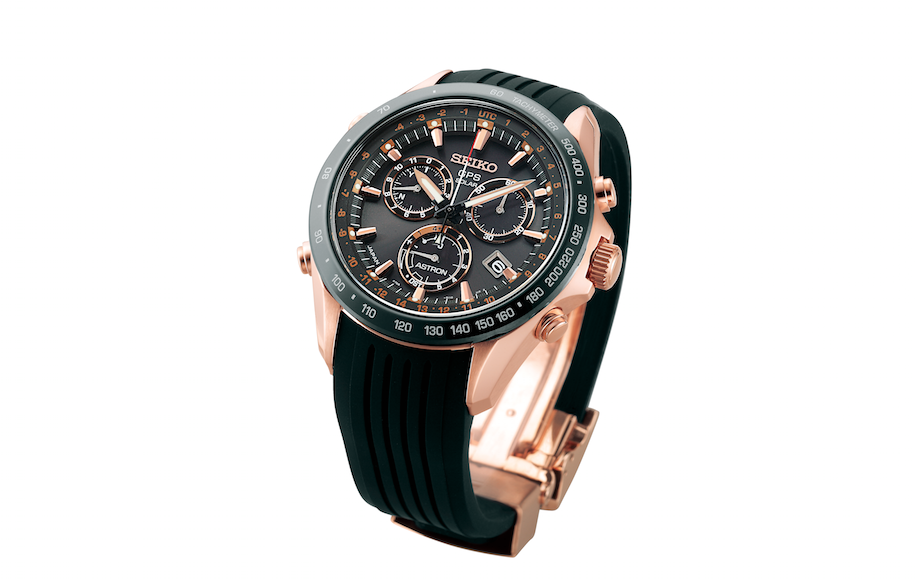 The 8X82 calibre offers two new functions – a six-hour chronograph and an electronic function in the crown for even easier adjustment of the secondary functions. The new watch also is 30% smaller in size than the existing 7X calibre. This size has been achieved by a new advance in Astron’s energy-saving technology which allows the watch to connect to the GPS network with a smaller antenna.

The Seiko Astron GPS Solar Chronograph Novak Djokovic Limited Edition has been custom made for Novak with unique appeal, thanks to the black ceramic bezel, the extra-strength silicon strap and the rose-gold tone of the steel case. It carries Novak’s signature on the case back with each watch’s own serial number engraved beneath and is offered in a special presentation box…not unlike Novak’s trophies. It is to be released worldwide in November 2014, and just 2,500 will be made, so if you want to keep up with Djokovic, you’ll have to be quick!