It’s one of the biggest questions for couples the world over: How soon is too soon…to say I love you? Well according to research from eharmony, for some Aussies there’s no such thing as too soon, with one in 10dropping ‘the L word’ less than a week into a new romance. However, the majority take up to three months, therefore illustrating considerably more restraint.
Nevertheless, us Aussies are more likely to open our hearts than our British counterparts, who wait twice as long to say the magic three words to their partners. But we aren’t frivolous with our emotions – 67 per cent have told just two partners or less that they love them, compared with 54 per cent of Brits. And when Brits finally utter the words, they say it 10 times a week, compared to just eight in Australia. 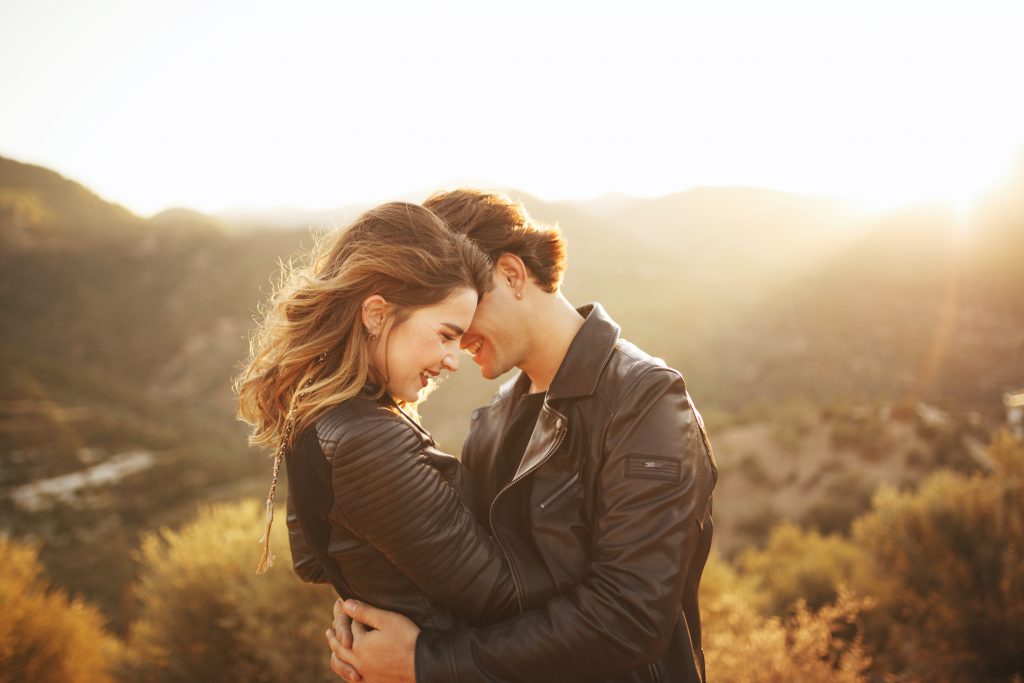 Psychologist Sharon Draper said deciding when and where to say I love you was an age-old dilemma, but there are no hard and fast rules. “Don’t get too upset if your other half is holding back on saying the three words you want to hear, as different personality types express themselves in different ways,” she said. “Some people don’t find it easy to articulate their feelings and put themselves in a vulnerable position, so it might take them a little longer to open up.
“Try and look for non-verbal clues to get an insight into how they are feeling about you, and learn what your partner’s love languages are. For example, do they show how they are feeling through gifts or physical touch, or but doing nice things for you? Also, don’t put too much weight on the perfect time or place to say I love you. What’s important is that it comes from the heart.”
The poll revealed how times are changing in the modern dating world, with nearly half (47 per cent) of millennials (those of us born between 1981-1996) getting physically intimate with their partner before saying I love you, compared to 32 per cent of Baby Boomers (those of us born between 1946-1964).
But 33 per cent also introduced their partner to their parents before saying it, as opposed to just 19 percent of Brits. 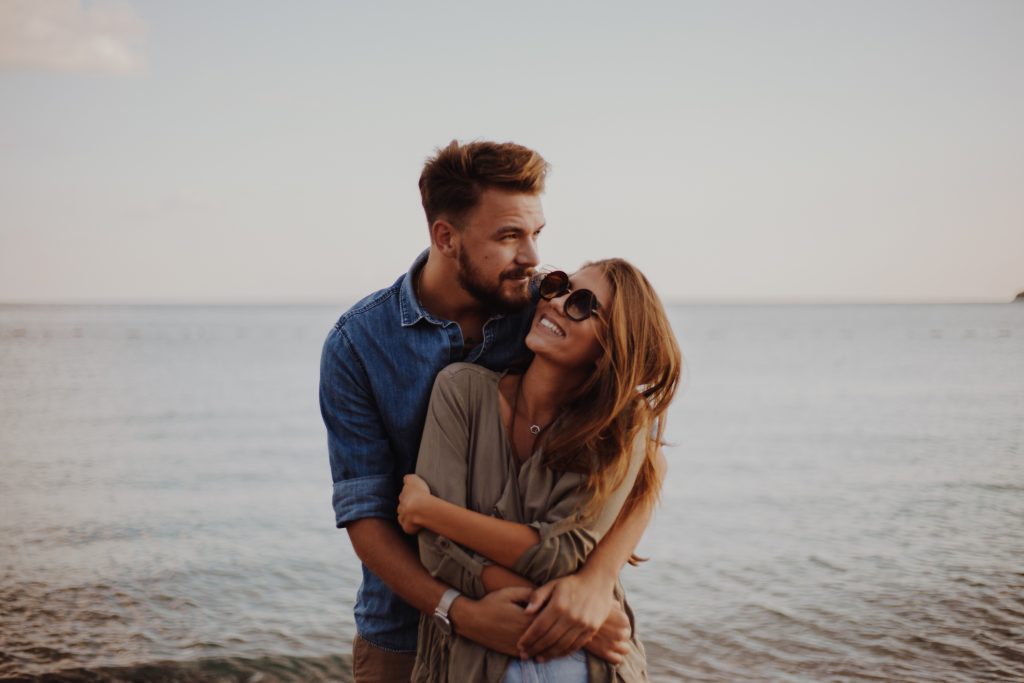 Unfortunately, 40 per cent of Australians appear to be in loveless relationships, admitting they would never consider saying the most romantic words to their partner. Rachael Lloyd, relationship expert at eharmony, said “Loved-up couples say ‘I love you’ up to eight times a week which illustrates that the phrase has evolved beyond being a declaration of feelings and perhaps become part of every-day conversation both on and offline.

eharmony is all about creating love and they believe it is best experienced by couples who share the same values and personality traits. Their focus is on taking care to match singles according to these properties.
For more information or to sign up visit www.eharmony.com.au