Supermodel Heidi Klum flexed her acting chops starring alongside Games of Thrones actor Pedro Pascal in a music video entitled “Fire Meet Gasoline – By Heidi Klum” scored to the song “Fire Meet Gasoline,” by multi-platinum, critically-acclaimed artist, Sia. In the video, Klum wears lingerie from her successful line Heidi Klum Intimates. Directed by Emmy-Award-nominee Francesco Carrozzini, the video is a dramatic thriller which will leave you hooked till the final note. 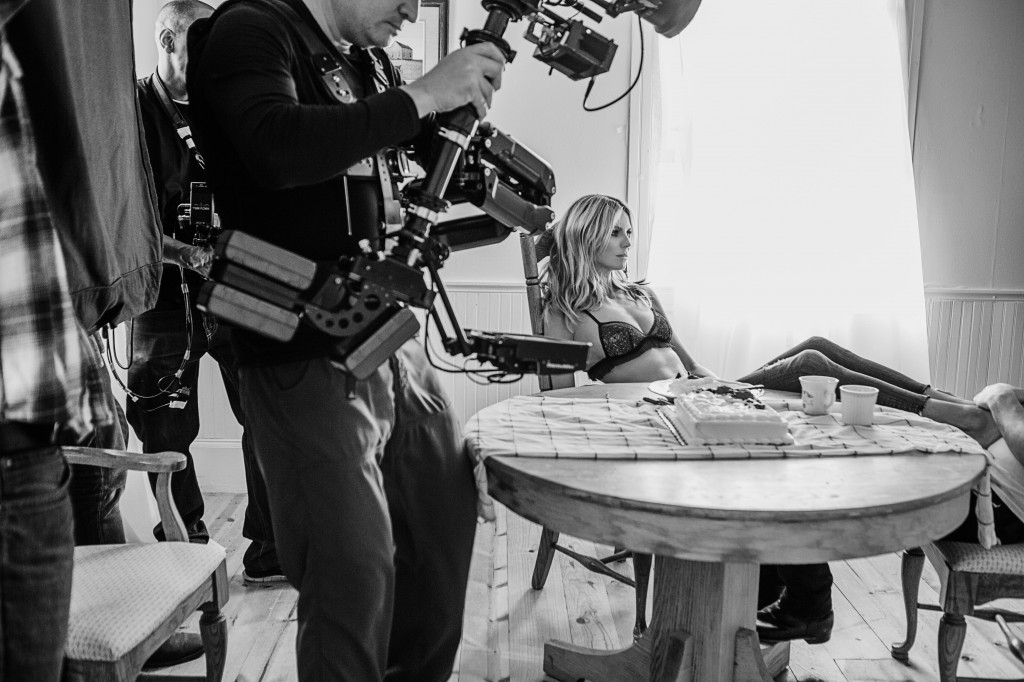 Speaking about the collaboration, Klum said “Sia is one of those incredible artists who puts so much passion into her work, and I am thrilled to be part of a music video set to her song ‘Fire Meet Gasoline.’ I remember being blown away the first time I heard her voice on ‘Breathe Me, and I love many songs she has written for other artists. I love great collaborations and to be given the opportunity to appear in the video while wearing my Heidi Klum Intimates collection, is definitely up there. Francesco, Pedro and I had a blast shooting. You don’t know exactly what’s happening – but we’re definitely up to something!” 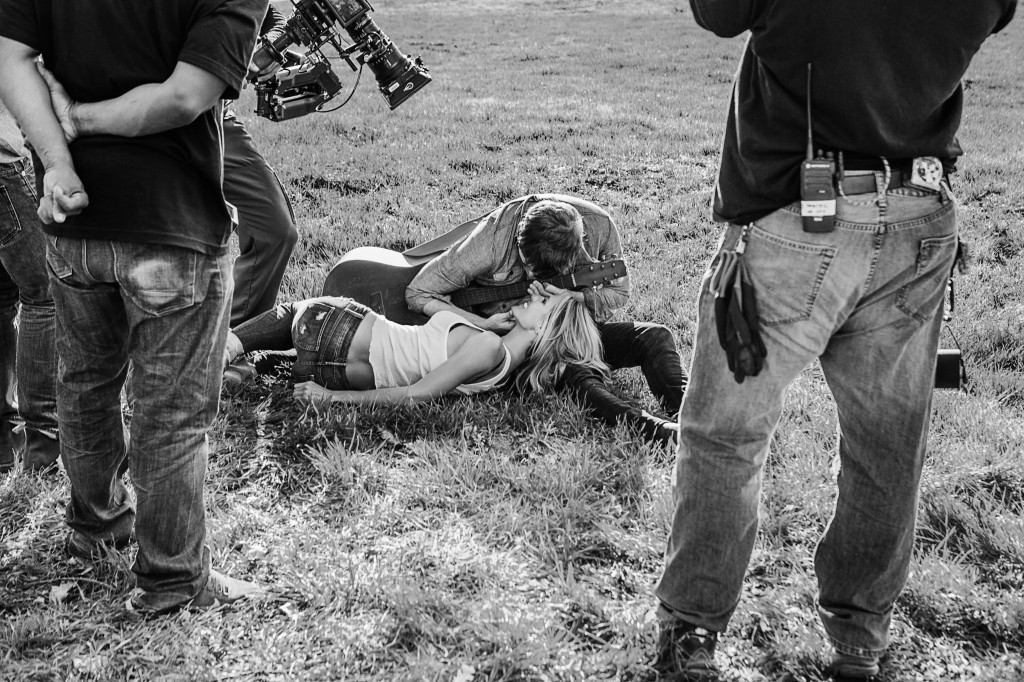 Sia is no stranger to controversial clips, teaming up with Maddie Zeigler of Dance Moms fame to release a series of video clips to her hit songs including Chandelier and Elastic Heart which also featured Actor Shia Labeouf.