The campaign images have been released for Heidi Klum Intimates, the supermodel’s latest collaboration with Bendon, and it’s safe to say, she’s still got it. Flaunting her enviable body in the beautiful lace co-ordinates, Heidi Klum shows why she is not only one the most successful models in the world today, but also, one of the biggest brands. 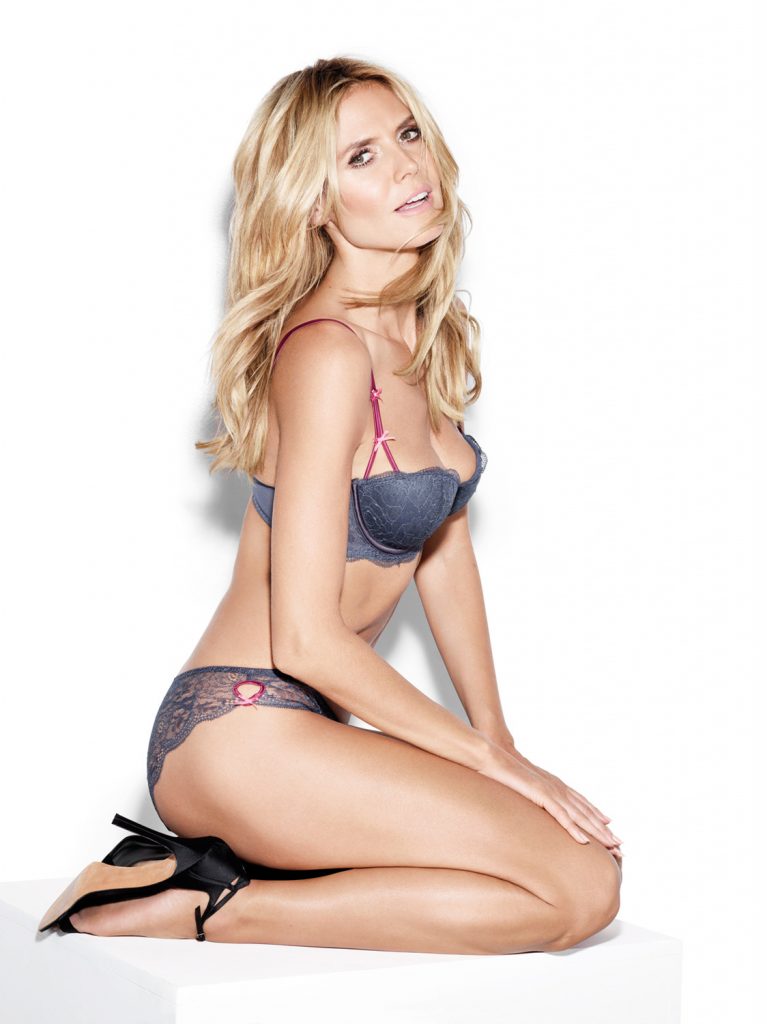 While other models of Klum’s era have had their time in the spotlight and faded away, Klum is still making waves as the host of Project Runway, collaborating on a fitness line with New Balance and is very active on social media with close to 3 million followers on Twitter alone.

The launch of Heidi Klum Intimates is a significant one for Klum who has taken a 5 year hiatus from the lingerie world after being one of Victoria’s Secret’s first angels.

The new campaign shot by famed photographer Rankin, features a sneak peek of the luxe Heidi Klum Intimates collection, as well as a glimpse of the Heidi by Heidi Klum range which is more focused around accessible everyday lingerie, and a male model in Klum’s menswear label, HKMAN.

Speaking about her new range, Klum said “It was so exciting to shoot hte first ever Heidi Klum Intimates campaign with Rankin. I’ve always loved modeling lingerie and it was fun to get back in front of the camera wearing beautiful pieces. I can’t wait for the collection to arrive in stores in January.”

Bendon CEO Justin Davis-Rice said of the collaboration “Heidi embodies the spirit of our Intimates brand – smart, sexy, beautiful and fun – and this shines through in the Heidi Klum Intimates campaign images. We’re incredibly excited to have partnered with her.” 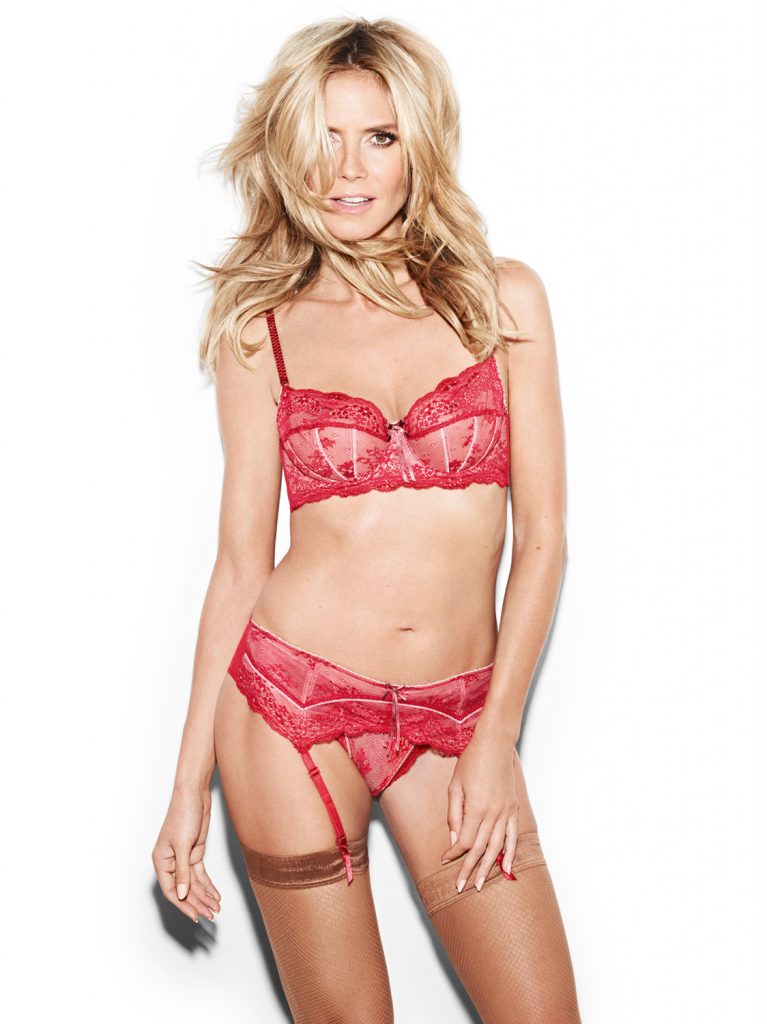 The inspiration behind the Spring 2015 collection of Heidi Klum Intimates is a journey through the romantic city and country scape of France. From the Moulin Rogue in Paris, to the rolling hills of Provence, finishing in St Tropez at the French Riviera, the collection encapsulates the magic of the Parisian landscape.

Klum’s debut collection is due to hit stores this month and will be available in over 1,800 retail locations worldwide including Myer in Australia.