International It-Girl Gigi Hadid is making her way to Australia as a guest of Emirates for the race that stops a nation. The top model and tabloid favourite is no stranger to this country after dating Australian singer Cody Simpson on and off for two years.

Emirates will be hosting the half Dutch half Palestinian beauty in their German themed marquee in the Birdcage. Hadid is fresh from Paris Fashion Week where she joined BFF Kendall Jenner walking the catwalk for Jean Paul Gaultier and Karl Lagerfeld. 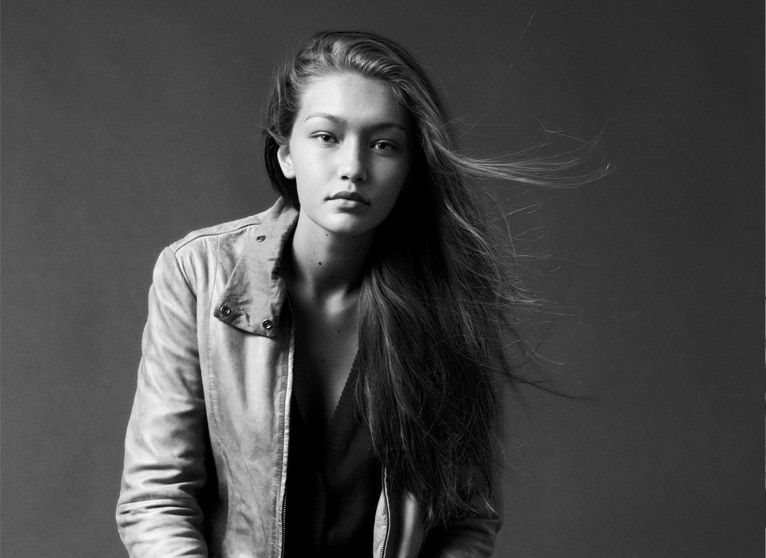 The long-legged beauty who is currently single despite rumours that she is dating singer Joe Jonas, is excited about her trip down under. “I’m so excited to get back to Australia. The only time I’ve spent there is in the Gold Coast so I’m looking forward to experiencing Melbourne, and attending one of Australia’s biggest racing, fashion and social events in the Emirates Marquee. I grew up with horses so I’m a fans of the races. The Emirates Melbourne Cup is one of the world’s greatest, so I’m looking forward to being part of the action at Flemington.”

Rob Gurney, Emirates Divisional Vice President, said of the announcement, “We are delighted to be hosting Gigi Hadid on Emirates Melbourne Cup Day as we celebrate Germany, one of our most popular European destinations, which we connect Australians to via our international hub in Dubai. Ms Hadid, along with all of our other valued guests, will be treated to a whole new level of luxury in the marquee, through old and new Germany, as well as having a prime view over the racecourse for the big race.”

Hadid is the latest in a long line of international guests which have attend Melbourne’s premier spring racing carnival, with stars such as Naomi Campbell, Coco Rocha, Kate Bosworth and Poppy Delevingne having attended the festival in the past. “The VRC looks forward to welcoming Ms Hadid for Emirates Melbourne Cup Day”, VRC Chairman Michael Burn said. “Her attendance confirms and highlights the continued growth in the international appeal of the Melbourne Cup Carnival’s continued growth and appeal internationally.”