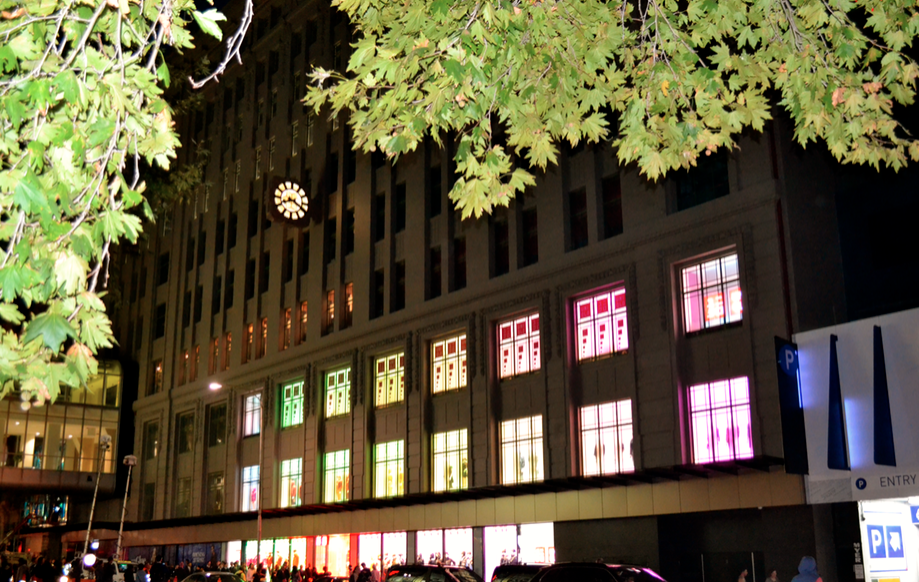 Lit in rainbow lights, with a traditional drum line welcoming the guests, Uniqlo‘s arrival in Melbourne was not a quiet one. Melding their signature lifewear with the culture that birthed it, the night was set in the perfect theme of bringing Tokyo to Melbourne.

Playing on a huge screen in the centre of the bottom level were fashion films staring the Melbourne ambassadors,  Sophie Lowe, Andrew McConnell, Jessica Watson, Rone, Sara Donaldson and Adam Scott, each in themed segments reflecting their careers and personalities, and all while showing the huge collection on offer. 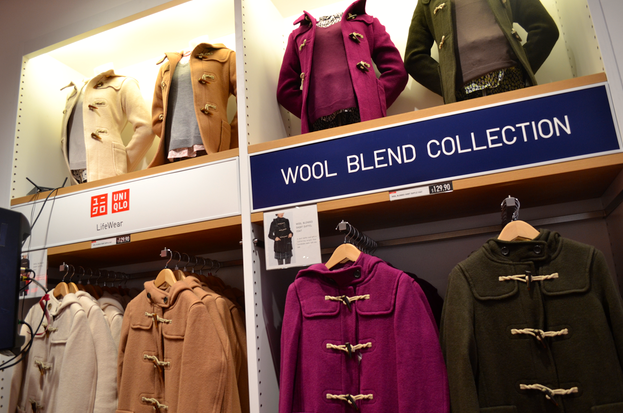 Guests were treated to themed cocktails, sake shots, Asahi beer, and a Japanese tapas menu, curated by ambassador, Andrew McConnell, the brand offered a taste of their heritage while introducing themselves to their new home, the amazingly expansive store.

Spread over two levels (2800 square feet of floor space, all up),  the brand caters for everyone offering mens and womens styles, soft cashmere sweaters, their signature ultra light down jackets and vests, and their cult favourite jeans. Fans of the label will be impressed by the volume of styles, and the full colour spectrum is on show, catering for more than the classic Melbourne black. 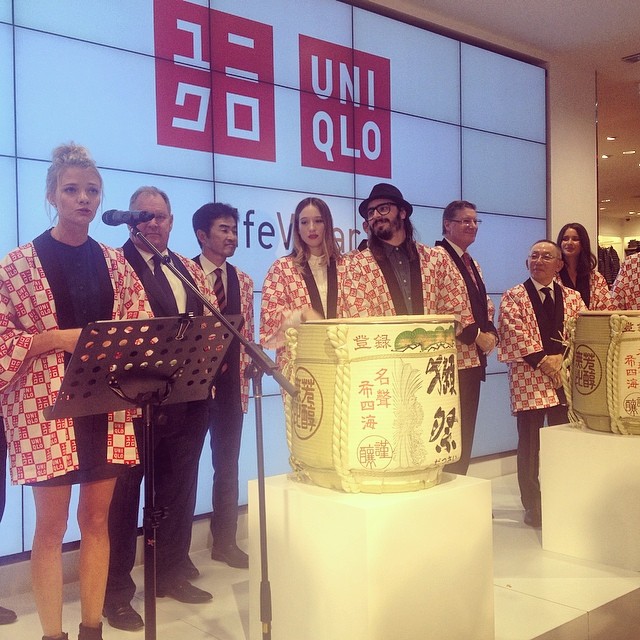 On hand to celebrate were the ambassadors, Lord Mayor, Robert Doyle, Premier Dr. Denis Napthine, and distinguished members of the Uniqlo family. “Tomorrow will be our shining day” proudly stated by Mr. Tadashi Yanai. “We know Melbourne is the most liveable city, the event capital, and fashion and retail capital, not just of Australia but  [now] of the world”, offered Premier Dr. Denis Napthine. Finishing the speeches in true Japanese tradition, drums were broken open with wooden mallets, Kagami Biraki, and the party (and shopping) began. 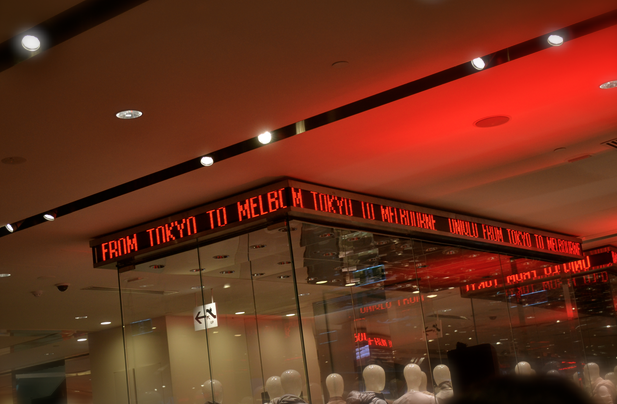 The Uniqlo Emporium store in their first territory in Australia, and is in the corner of Elizabeth and Lonsdale street. It, as part of The Emporium, officially opens today.