We all at one stage have explored the Bohemian and hippie chic as a style, and it is something that rarely goes out of trend. But what are its roots and why did it have such an impact in its era?

The fashion wasn’t all peace symbols and flowers, whilst the style of the 1960s became the essence of wearing clothes to represent freedom of expression. A form of protest and rebellion against what you could and couldn’t do, while obviously, fashion had no limits, as you are slapped with vibrant colours and eclectic textures from the time warp the exhibition produces. 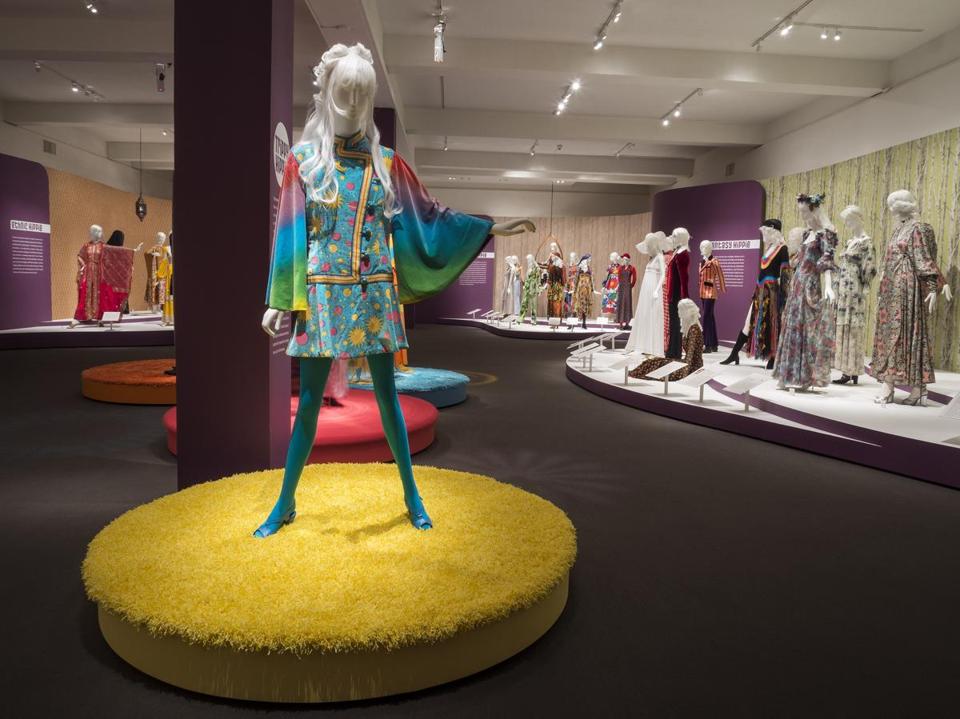 Has fashion now lost its freedom of expression that it once had? Since the late 60s and early 70s, this style of dressing expressed more than just clothing. It symbolized a way of life, and it’s own culture. Boston’s Museum of Fine Arts’ current exhibition is displayed with garments from that era, each resembling the different styles between wealth, years, outrageous trends and culture of that time. 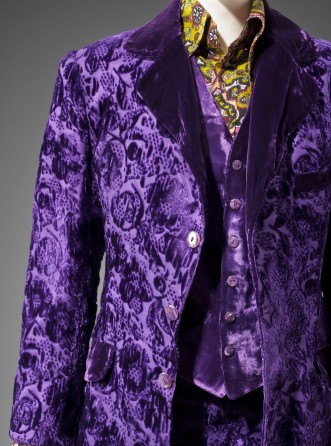 However, dressing like this today is a lot less common and there is usually only a few people who truly express themselves through clothing. With the lack of extremities and imagination in clothing these days, in terms of what’s on the market for a lower price range (K-Mart, Target, Cotton On, etc.) which target quantity rather than quality and creativity.

“It’s the whole youth movement, a post-war baby boom generation pushing back against convention. There’s the ”summer of love,” in 1967 in Haight-Ashbury, San Francisco and the backdrop of Vietnam War protests, civil rights, the sexual revolution, the women’s movement, questioning authority, and a counterculture that rejected consumerism and wanted to embrace different ideals.” 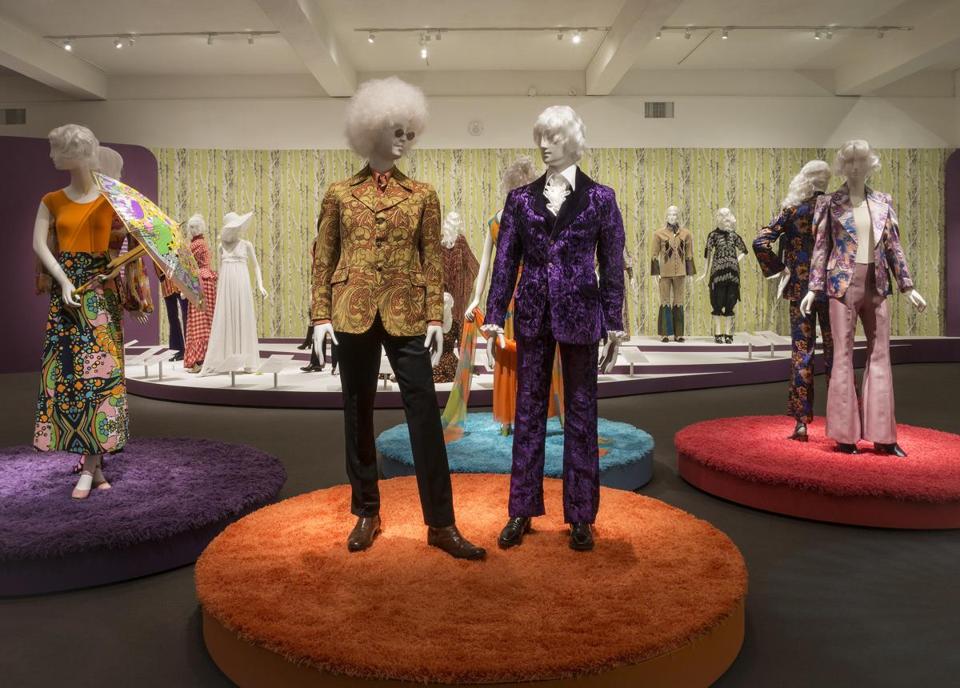 The way we dress today is not really influential as it was in early years; the 1920s was much more disguised by long dresses and the lack of societal influence, while the 1950s-1960s was still under ‘post war’ and rebellion. While there isn’t really much to rebel or protest through fashion now, fashion has become much more of a statement rather than expression. Commercialism and branding have become a lot more important, it is now “who you wear” and not “what are you wearing?” 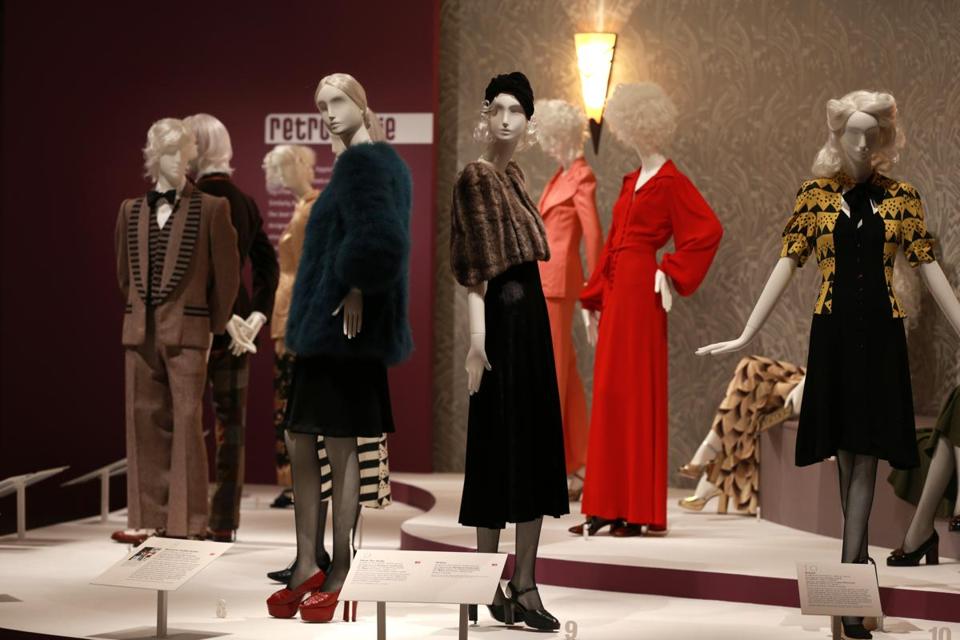 I’m always in appreciation of movies from the 1970-90s, and their incredible outfits, although trends from the 80s and 90s are making a comeback, it is nothing like the bold, eccentric clothing that it once was. “Clothing became a canvas for personal expression. As a student at Oxford, I vividly recall being surrounded and inspired by the energy and cultural creativity of the hippie movement.” Says MFA’s Malcolm Rodgers.

Of course, there will always be freedom of expression through fashion and it’s various styles. Walking along streets of Melbourne it is easy to see how fashion influences an individual and how they can create their own sense of being with past and present trends.  Clothing and style still does and always will represent a lot about a person, their personality and tastes, you can pick up a lot of information by the way someone is dressed. Over the next decade, it will be interesting to see how fashion develops through influences such as the internet, in sites like top trend, and the ever-growing digital age. 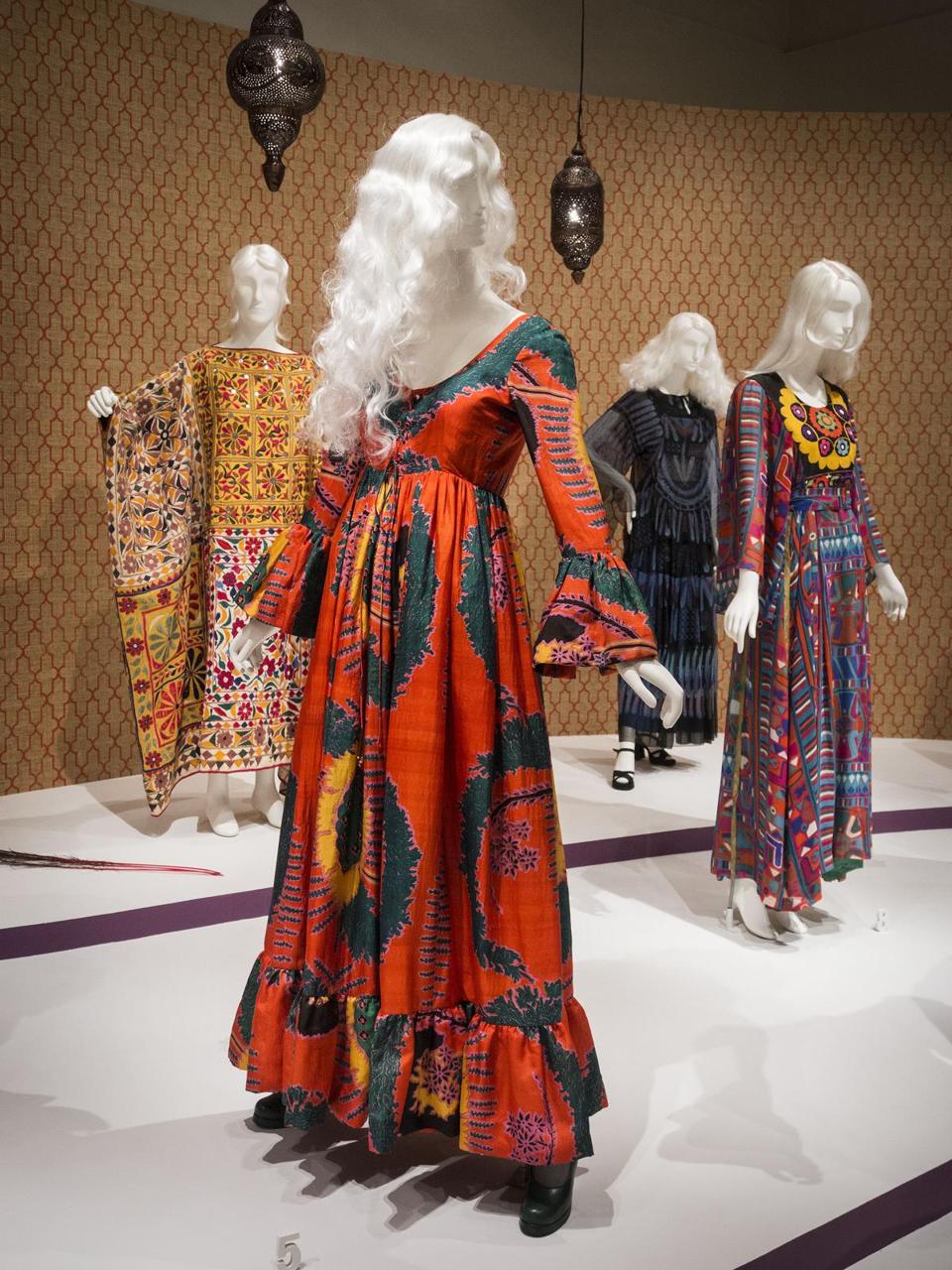