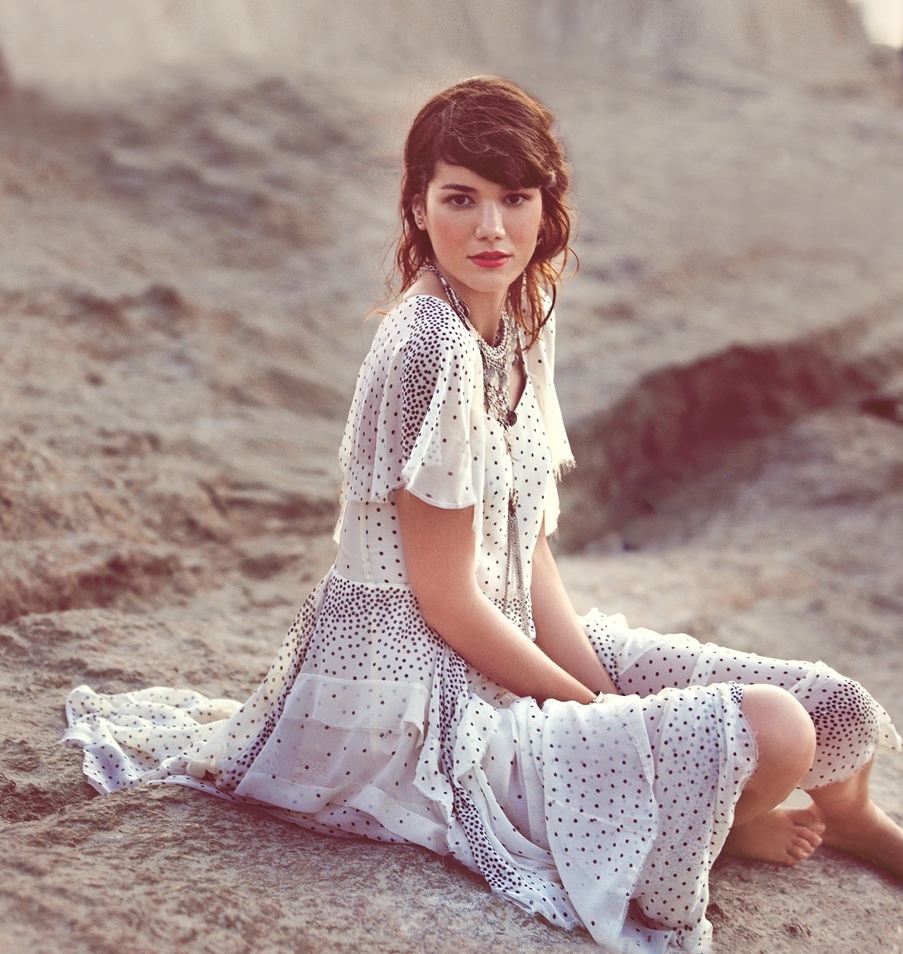 It’s becoming increasingly common for labels to turn to the art of film to showcase their latest collections rather than producing traditional lookbooks. Not only does this breathe life into the clothes but it allows the designer to convey feeling around the pieces and showcase the inspirations behind their designs.

Bohemian label Free People are leading the way in this new revolution, releasing their second part of their four-part short film series showcasing their free-spirited collection. 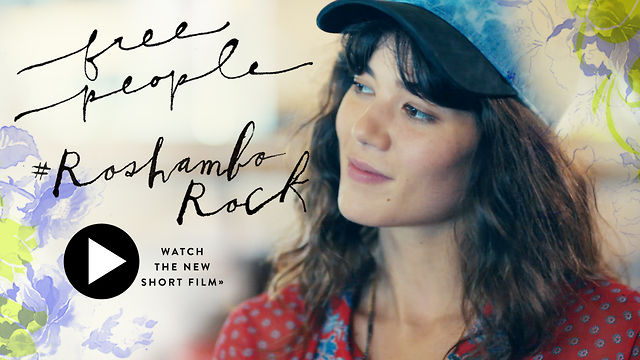 Entitled Roshambo: Rock, part two picks up where part 1 left off, following the story of a genetically blessed couple, played by Christopher Abbott of hit HBO series Girls fame and beautiful actress Sheila Marquez. Part 2 takes us back to a time before Sheila and Chris were reunited in New York. Sheila and Chris have just parted ways and Sheila’s friends take her to Rio de Janeiro to help her try and take her mind off Chris. Find out what happens when a Spanish love interest played by Spanish polo player, Diego Osorio comes into the picture….