Napoleon Perdis is one of the most dynamic, energetic entrepreneur in the beauty industry. His namesake make up line has been around for 20 years and continues to evolve and adapt, much like the man himself. Global expansion, first-to-market with the latest products, a line for Target, lifestyle stores, reality TV, the man has done it all.

“By telling me that I’ve been in the industry a long time makes me feel old”, he laughs. Perdis has been in the industry for a long time but he certainly doesn’t look or act old. The entrepreneur is positively buzzing with energy in the flesh. He has a loud booming voice that commands the attention of anyone in a 50 metre radius. You only need to spend a few minutes in his company to know that he is loving life. His passion for his make up line, his staff and customers is evident and has no doubt played a huge part in his success.

“The secret to my success is that I’m ambition and I never stop being ambitious”, says Perdis. “I’m unashamed about saying what I want. It doesn’t matter what people say about you, they can say anything they want, but at the end of the day I’m living what I want to.”

Staying relevant and successful in an ever changing world doesn’t come without its challenges. “You have to accept that whatever the new generation is going through, it is not for us to judge whether it’s cool or not”, acknowledges Perdis. “It’s what it is. It’s about embracing it and bringing it into your line, bringing it into your DNA.”

Perdis is always working on new projects. He’s never standing still. So how does Perdis ensure his work is always of the highest quality? “I stay true to my three values”, he says. “Education is everything. you have to take time with the customer to help her evolve with you. It’s not about what’s on the runway. It’s not about music videos. It’s about reality. It’s about the story women want to tell. You can do your hair, your dress, your shoes, but it’s not until you put your make up on that you tell a story and it’s my job is to continue telling stories with my make up. I also continue to develop unique product that is manufactured specifically for us. Australian women are my platform. We’re multicultural, we have many different skin types. I use that to take it to the world. When I launched at Bergdorf’s on Fifth Avenue I was very proud that some of my first clients were global celebrities such as Dee Hilfiger (Tommy’s wife), Cher, but at the end of the day it makes me very happy to be in Australia where I can get fresh inspiration and take it to the world.” 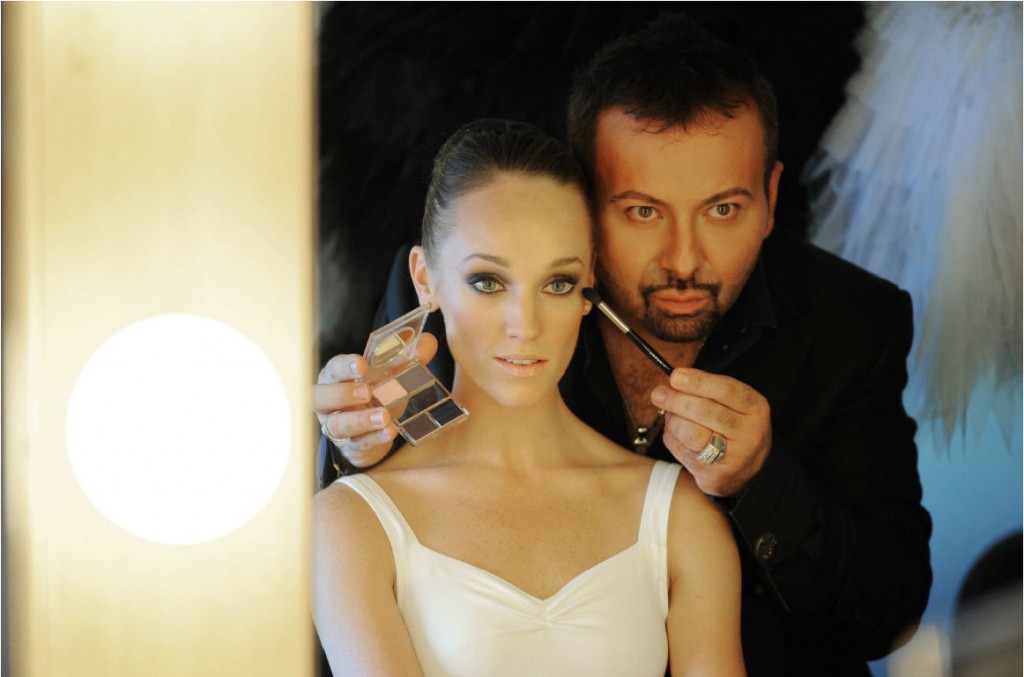 Perdis is not a shy or retiring type so while he would have his fair share of fans, he would not doubt attract negative comments from some jealous of his success. You can tell by his positive attitude and outlook he doesn’t let detractors get to him. “Live what you want”, he says. “Say what you want, don’t offend but be in control and make sure your life is happy and complete, or at least getting to the journey of happiness.”

So what advice does the inspiring Perdis have for those looking to do what he does? “Be focused”, he says. “Draw yourself a plan. You don’t have to write it but you have to be in control of it. You’ve got to be willing to accept slaps. Along the way of living 11 years in America, I was slapped when my ego was bruised but you have to get up, take it and rebuild it. So many people when they get offended or when you confront them they don’t know how to take it or grow. Even when I was most confronted I took it. I learnt to grow with it and stood up again and kept going because at the end of the day it’s about my story I want to tell, it’s about my customer who I want her to feel like an empress and I don’t care about anything else in the process.” 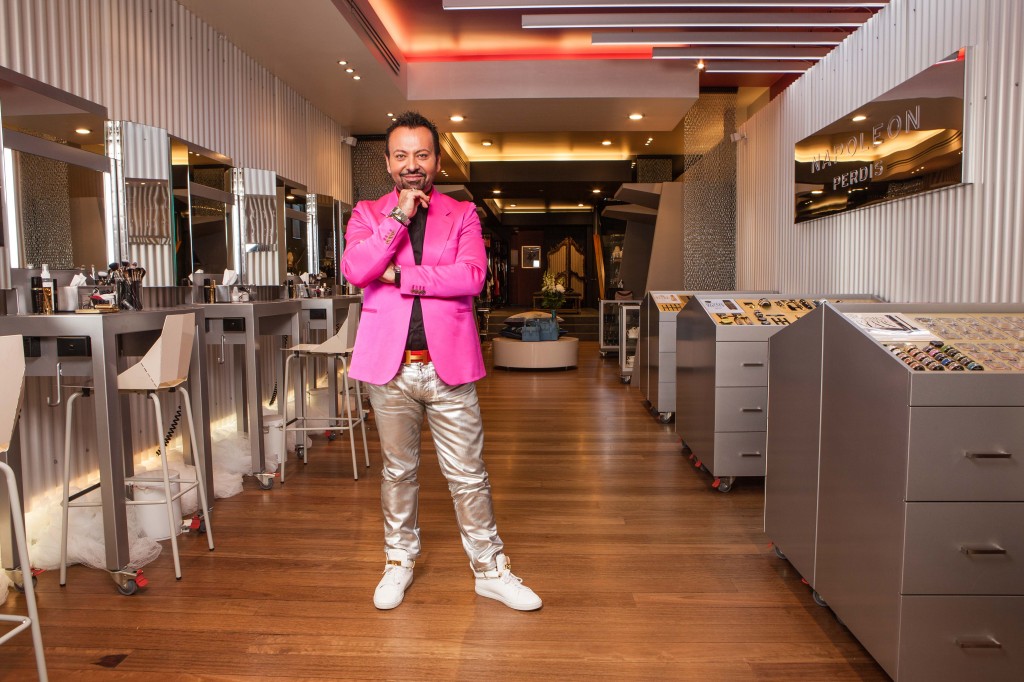