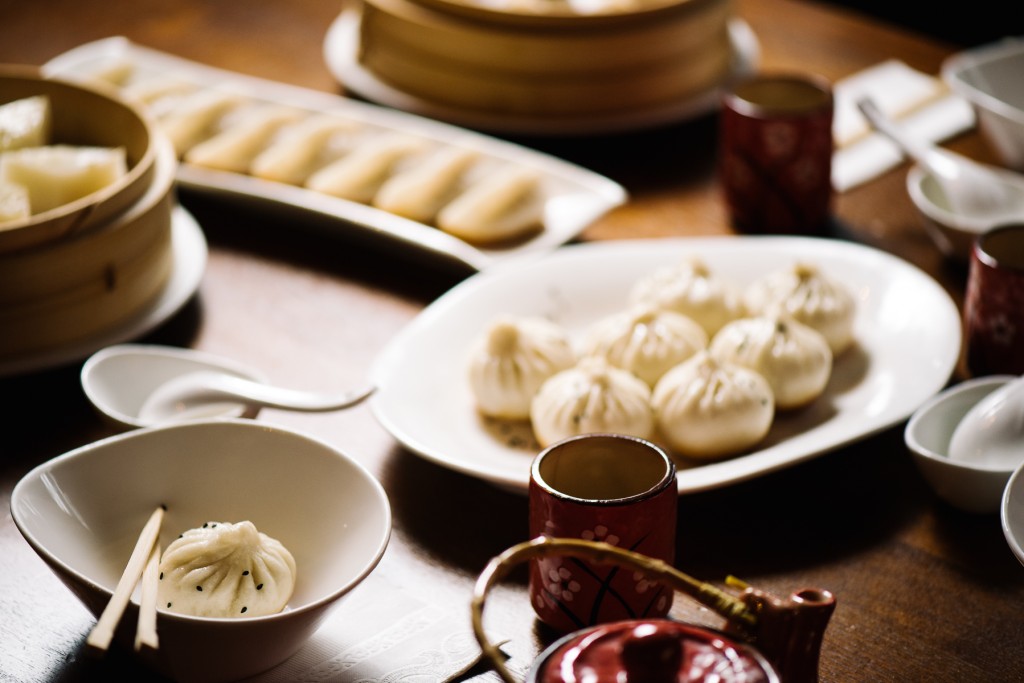 Melbourne’s best dumpling house is turning one! New Shanghai, located in Melbourne’s prestigious Emporium is celebrating its first birthday in Australia’s culinary capital! New Shanghai will be giving out FREE delicious pan fried pork buns Monday – Thursday (8th – 11th June) between 11am and 12pm each day to get the party started.  And customers who dine in New Shanghai on Thursday the 11th, will also receive a free pork bun with every meal!
New Shanghai’s award winning pan fried pork buns are made the traditional way; with delicious fresh thin dough, juicy pork filling, flavoursome broth, cooked using the traditional steaming process and then pan-fried until the bottom of bun is golden brown and delectable. To see how they’re made click here. 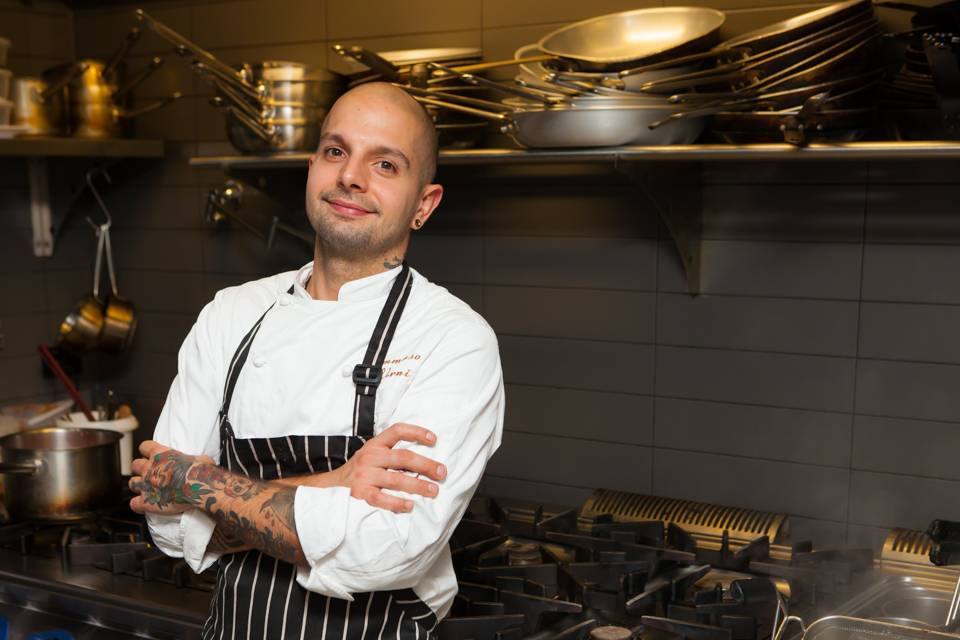 At just 28 years of age, the Tuscan chef brings a wealth of achievements to Itali.co. Before arriving in Australia only last month, Verni’s Le Tre Lune (The Three Moons) in Calenzano, outside Florence, was awarded a Michelin Star as part of the 2015 Michelin Guide. He was subsequently named Italy’s Young Chef of the Year by the prestigious magazine L’Espresso. Before opening Le Tre Lune, Verni honed his culinary skills at the lavish three star flagship of the Alain Ducasse empire, Louis XV in Monaco, where he added a French flourish to his culinary repertoire.

The addition of Verni is the latest in Itali.co’s quest for continual innovation through a mix of ancient and contemporary ingredients, traditional methods and modern processes.

LUME PREVIEWS ITS OFFERINGS AHEAD OF THE LAUNCH 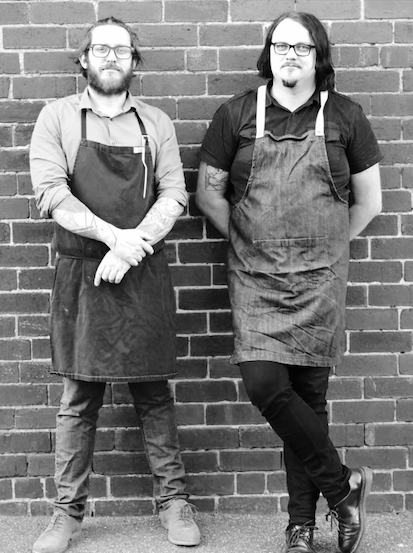 Lûmé is one of the anticipated restaurants opening soon in South Melbourne by chefs, Shaun Quade and John-Paul Fiechtner. To celebrate the opening of the restaurant in late June and to give Melburnians a taste of what’s to come, the team at Lûmé are hosting off site preview at Filter cafe which will be a true reflection of their new restaurant’s offering.

Seating between 6pm to 9pm (walk-ing only, no bookings), price is $35 includes cocktail, main and matched wine, filtered coffee and petit four. So if you want to sample what’s delights are to come from Lûmé then definitely head down to check it out.