Now everyone likes to think they know Fitzroy and I’m sure you’ve has brunched at Breakfast Thieves and dined at Vegie Bar and think Naked in the Sky is totes magical at sunset, but if you’re going to spend the day in Fitzroy, then here’s how to do it like a local. 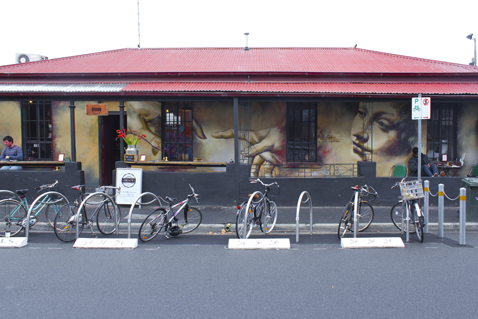 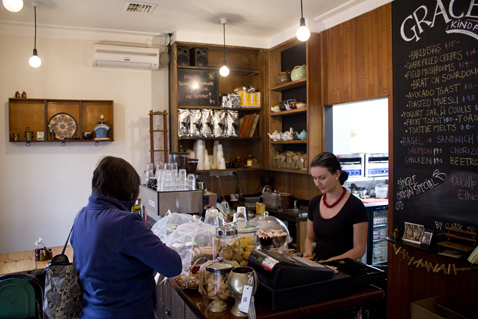 For your morning coffee…

Grace was recently opened by a young-un with homely cafe aspirations. Leaving trends for the trendy this place does the simple things with pizazz and it’s where you should come for your morning coffee away from tram thunder and hawkers. 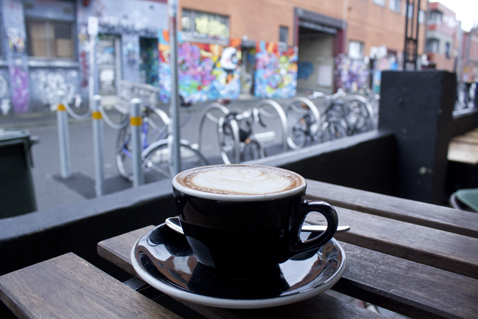 Enjoy your morning coffee outside and soak up some regularly freshened graffiti or chill inside with the origami flora or friendly fauna (otherwise known as staff). If you need a breaky snack then unlike some places you wont pay $7.50 for toast, get it for half the price and apply lemon curd liberally. 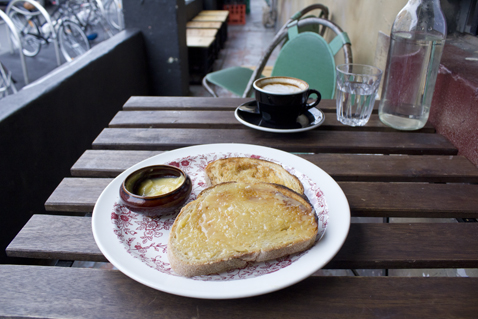 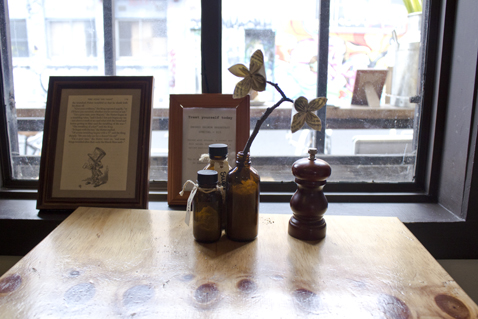 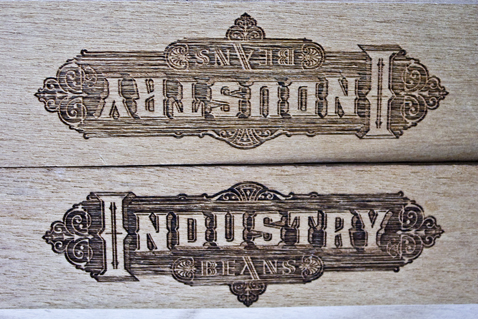 Another cafe in its infancy is just around the corner, literally. And even though you might have guessed by the name that they’re all about the brew, they also do some killer brunch food. The ‘Bunny Burger’ of slow cooked rabbit terrine in a brioche bun is the closest thing science has found to a hang over cure but if you feel like showing off to your friends then the Cold Drip Cured Salmon will bring the wows. 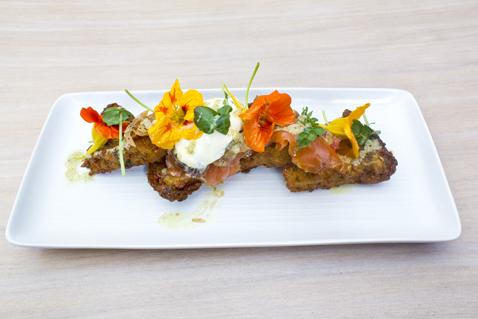 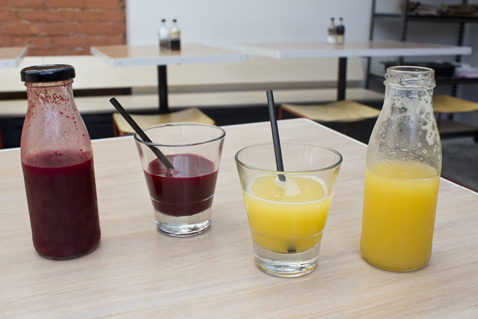 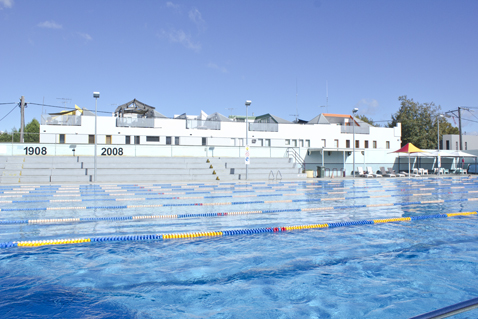 No diving boards and ninety percent of the pool is allocated for serious exercise. I was dubious too, but water is just a by product at the Fitzroy pool because books on bikinis in pool chairs out number those in the water and “that sucks” said no one ever. However, the water’s fine and only mildly chlorinated so take a dip, catch rays till your hands are dry enough to flick pages, flick said pages, and repeat. 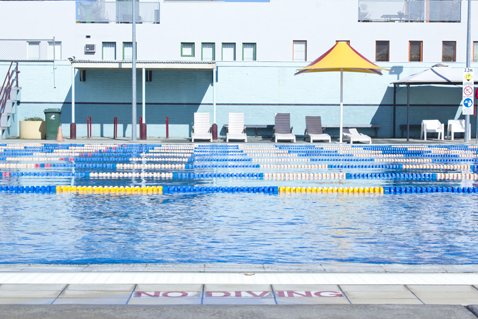 Brother Burger and The Marvellous Brew 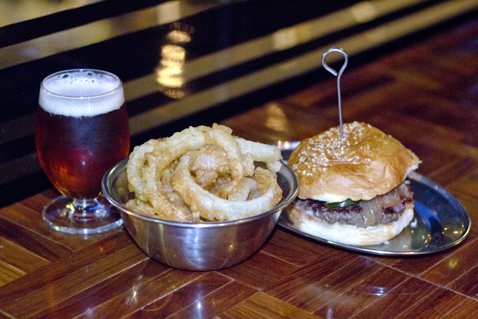 Swimming makes everyone hungry, sun-bathing makes everyone want to drink beer. You can tick both boxes at Brother Burger whose subtly non-PC menu showcases a variety of meals that demand a beer coupling. Order their Royal Blue waygu burger with blue cheese to be a little bit fancy and accompany it with any of their Australian micro brewed beers, delicious. Schooners or Ponies aren’t an option, only beer by the glass or the pint, most of them come with more kick than the average beer too which makes it impossible for your night not to get better from here on out.

Walk the Brunswick mile like a local and see for yourself why the suburb-over-the-hill is widely regarded as quintessential Melbourne.