In the mood for some new music? DJ James Ross has your February sorted. A touch of RiRi, a dash of Alt-J and a little bit of Drake will have you groovin’ all month long.

PMF Lord Flacko name-checks 27 different designer brand in Fashion Killa. Can you count them all? A trendy fella himself, Rocky croons about how he likes his perfect woman dressed. Make sure you check out the video clip featuring Rihanna and directed by Kanye West’s creative director and Off-White founder, Virgil Abloh. 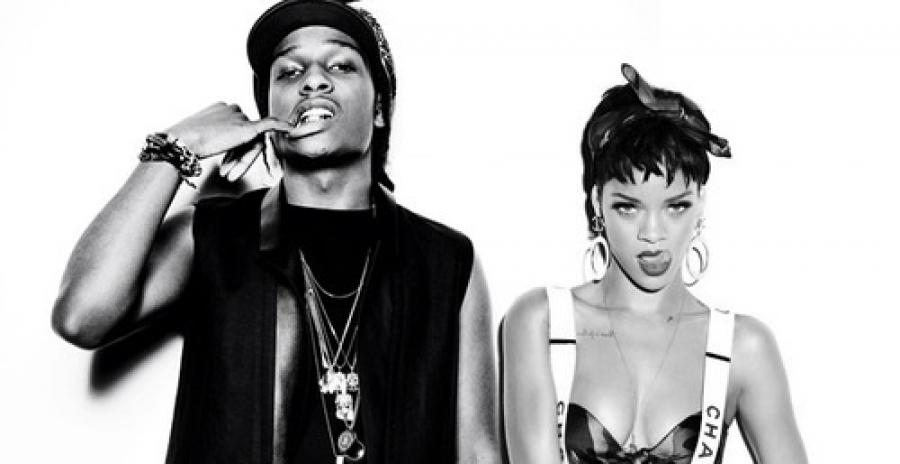 Daffodils is the perfect follow up to Uptown Funk for Mark Ronson, who subs Bruno Mars out for Tame Impala lead singer Kevin Parker. If you were wondering what a Mark Ronson remix of Tame Impala would sound like, this is it and it is psychedelically fantastic. 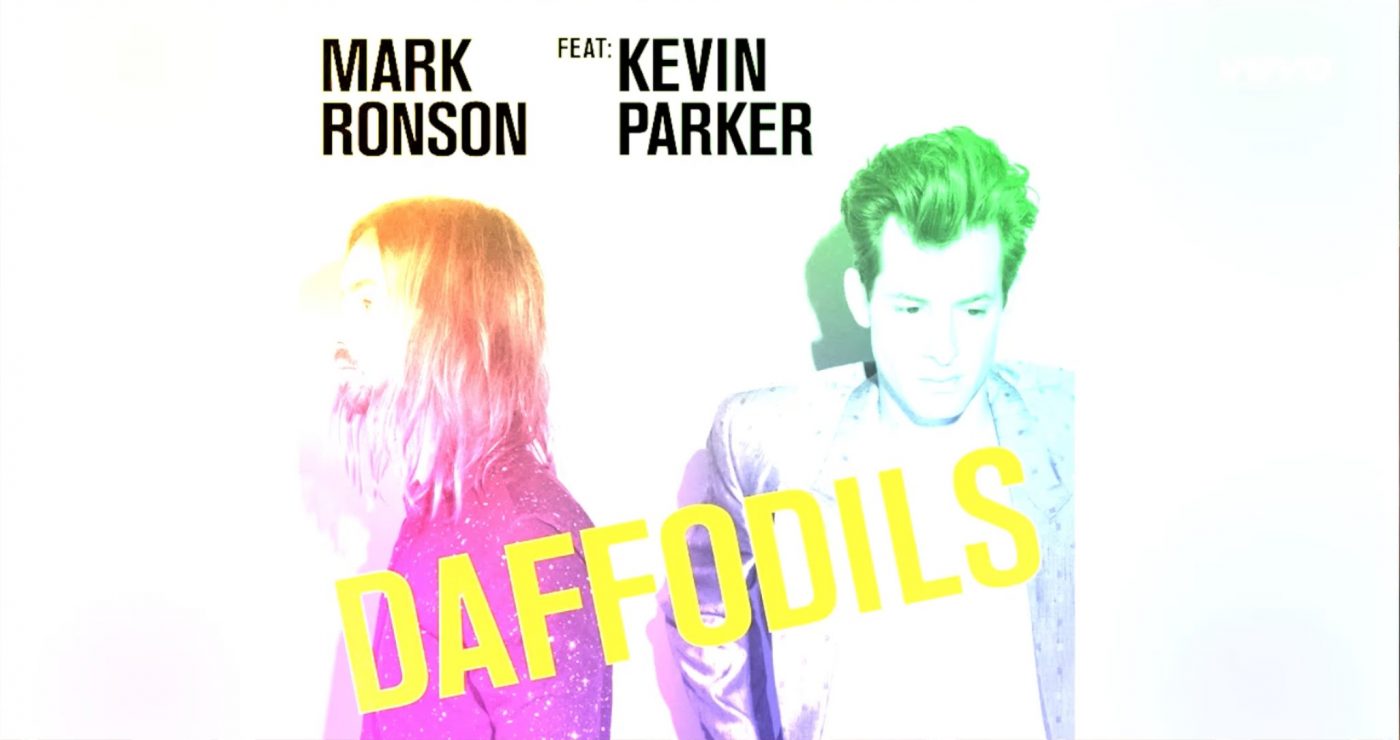 Sampling More by mid 00s RnB songstress Tamia, who sung the chorus on the excellent Into You by rapper Fabulous, UK house production duo BLONDE have flipped a relatively unknown song into a throwback 90s house track with a dominating piano line alongside diva vocals. This is proper house music. 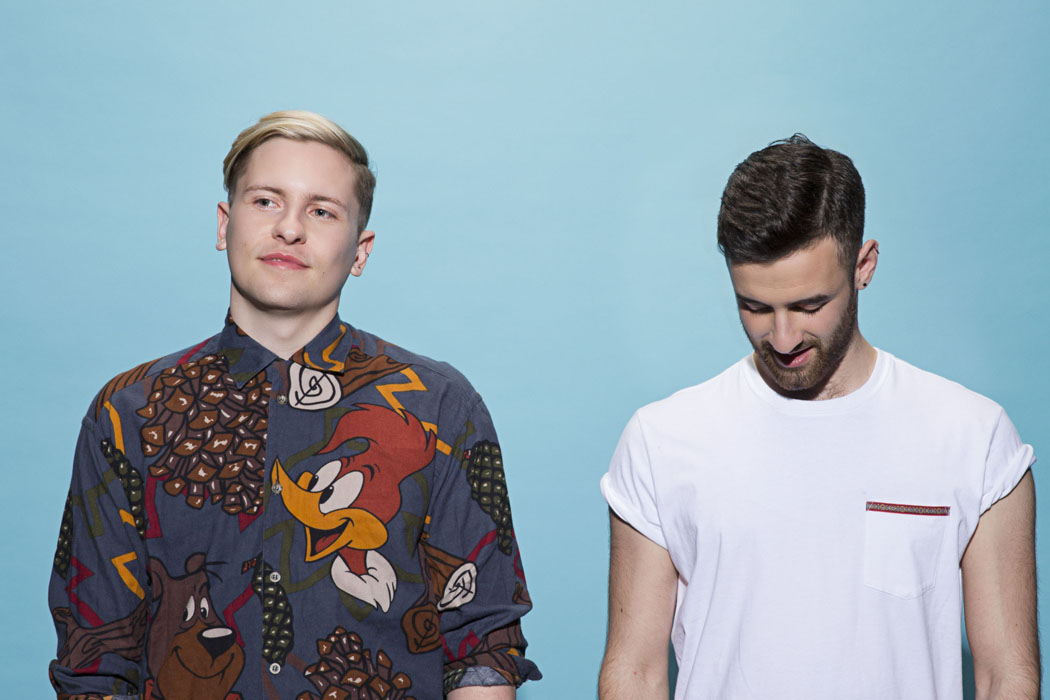 Connoisseurs of cool Future Classic have released an album compiling some of their best tracks of 2014 as well as three new tracks, including Something About You by Sydney based produced Hayden James. A pitched-down soulful vocal over a deep house production; there’s something about this song.

Galantis are a production duo whose credits include Icona Pop – I Love It, Britney Spears – Toxic and even Miike Snow – Animal; these guys know pop music. A side project for flexing their EDM muscle; their single Runaway (U & I) has been flipped by Dillon Francis into a turn-up festival anthem. 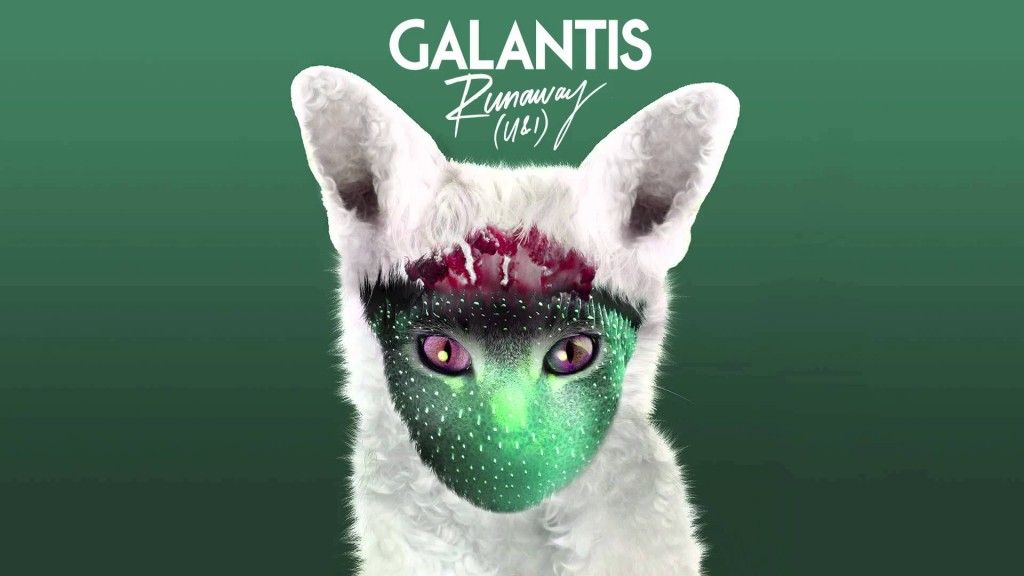 After making his name with tropical house bootlegs of Ed Sheer an – I See Fire, The XX – Angels and even Dolly Parton – Jolene, Norwegian Kygo has debuted his first original single Firestone with the help of Australian vocalist Conrad Sewell, best known locally for appearing on Australian Idol in 2005 as a 16 year old when Casey Donovan won, and it’s a winner. 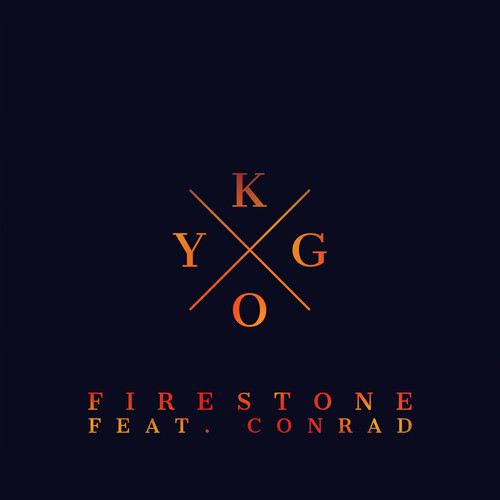 Sky And Sand is a brilliant piece of electronic music by Kalkbrenner, whose brother Fritz features on vocals. Equal parts haunting and uplifting, the vocals shine through minimalistic production. 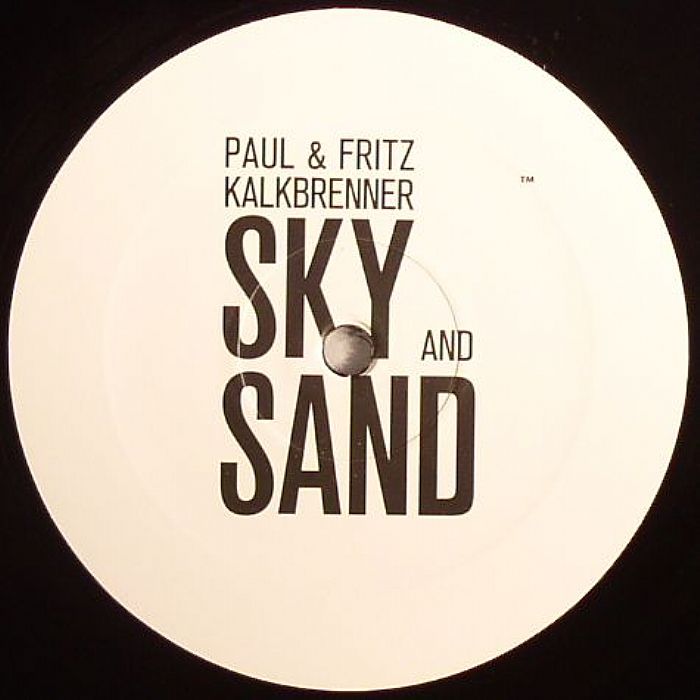 Caribou is in town for Laneway Festival and is a must see act. The leading single off his album released last year is a standout slice of dance music and a guaranteed highlight of your Laneway Festival; don’t miss his set!

Artist: Drake
Song: Tuscan Leather
Album: Nothing Was The Same (2013)

Rapper Drake is finally touring Australia for the first time this month and boy, am I excited! His latest album opens with the epic six-minute saga Tuscan Leather, where Whitney Houston’s I Have Nothing is chopped and screwed into a beat that the rapper “could go an hour on”. There’s no hook on this track but Drake still delivers a memorable track; it’s quality comparable to the Tom Ford name-checked cologne in the song title. 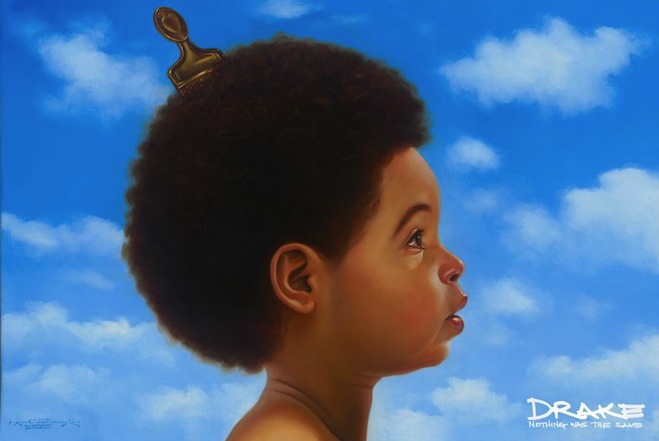 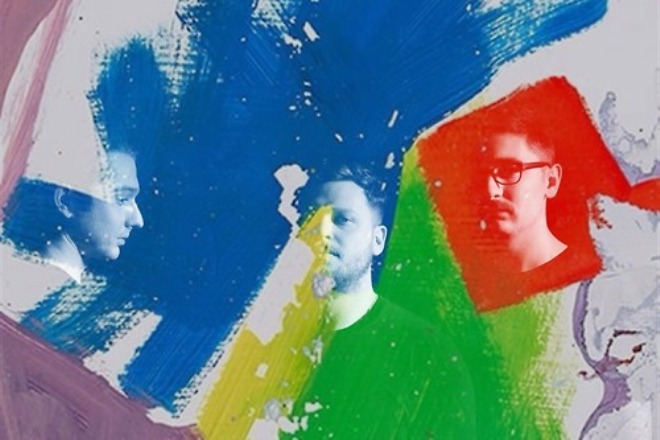 Tinashe launched onto the RnB scene last year with the infectious DJ Mustard produced 2 On and has now released her debut album Aquarius with Feels Like Vegas one of the standouts tracks from the release. Sultry vocals over a trap beat by Norwegian producers Stargate (So much good music comes out of Norway if you haven’t picked up on that already!) convey Tinashe’s lyrics comparing her bedroom escapades to Sin City. 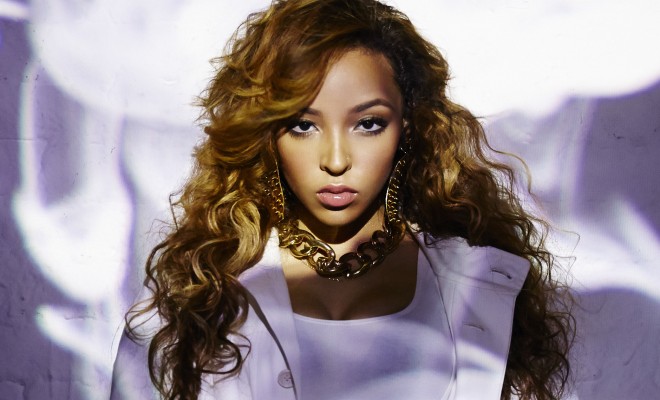 Written and produced by Charlie XCX, Cashmere Cat (check out his remix if you like the original!), Passion Pit’s Michael Angelakos and Benny Blanco, Octahate is the debut single for Californian Ryn Weaver. Power pop at its finest with a catchy hook and emotive lyrics; she apparently matched with producer Benny Blanco on Tinder! 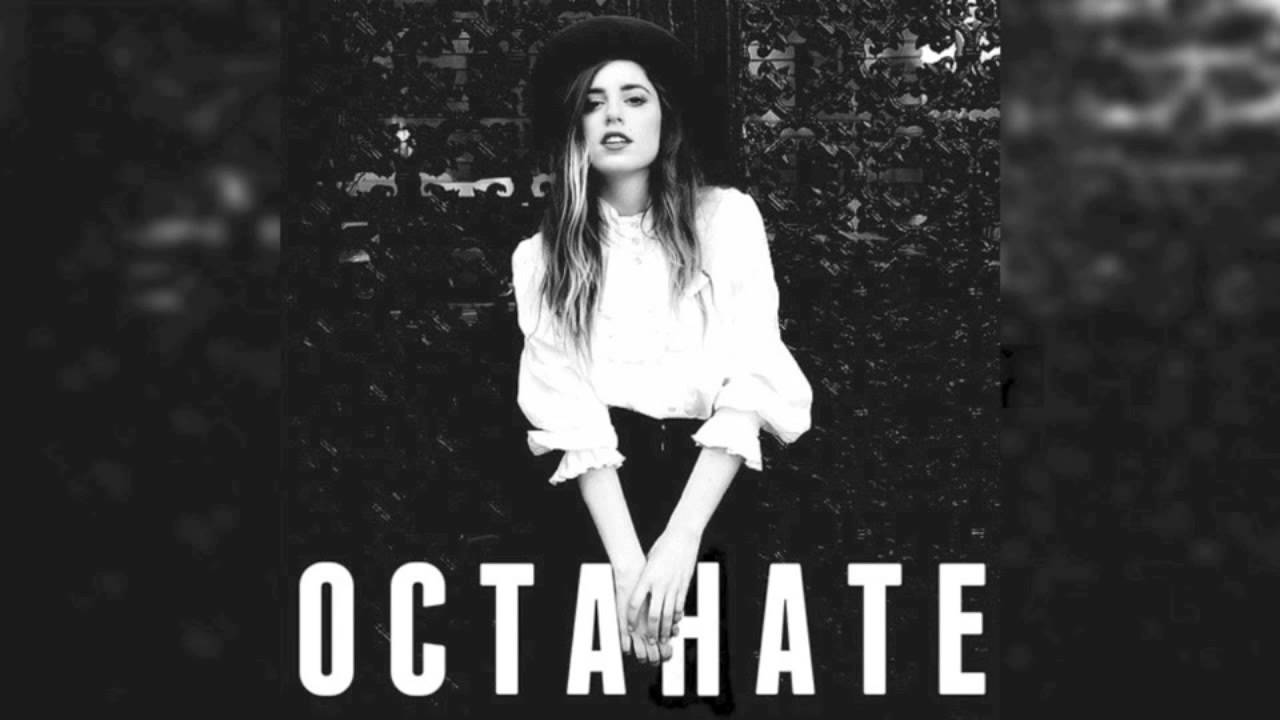