Antwerp is not typically a travel hot spot, and unless you’re on the hunt for diamonds, you may never think to venture there. But this quirky, little known, fashion forward city has defied its ‘boring’ image and cemented itself as the cultural hub of Belgium. I visited Antwerp alone, having done very little research and having heard even less. The best way to discover a city, I’ve found, is to hit the pavement and talk to the locals, and despite their austere reputation, I found the Belgians friendly, amusing and helpful. Below are a few city secrets that I discovered. 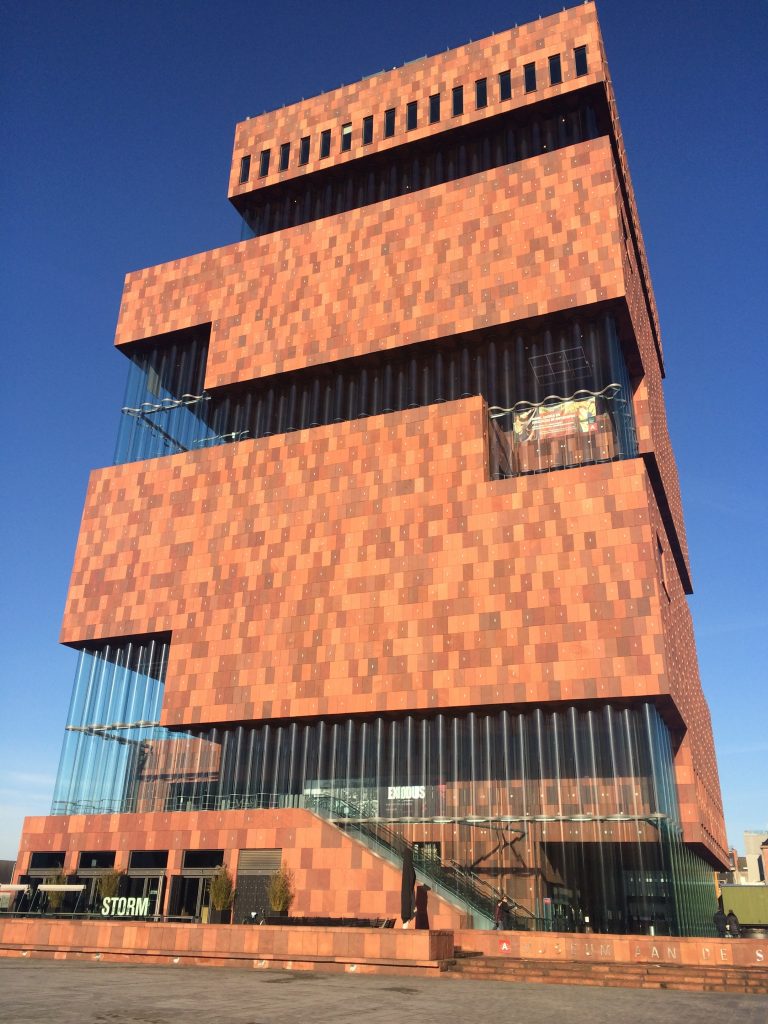 The centre of Antwerp is a maze of cobblestone laneways; some that are so narrow you practically throw yourself against a wall when a tram passes. It’s on one such slender street that I discovered the very chic Hotel Julien. The exterior of this boutique hotel is unassuming with a security door and little signage, as though it were an exclusive club. Inside, the hotel is adorned with bold colours, stylish furniture, and a retro collection of black and white photographs of Serge Gainsbourg and Jane Birkin. The hotel is achingly cool, yet never pretentious, and the dimmed lighting throughout creates an aura of sexy intimacy. Be sure to enjoy people watching at the bar and book a treatment in the cavernous spa room. 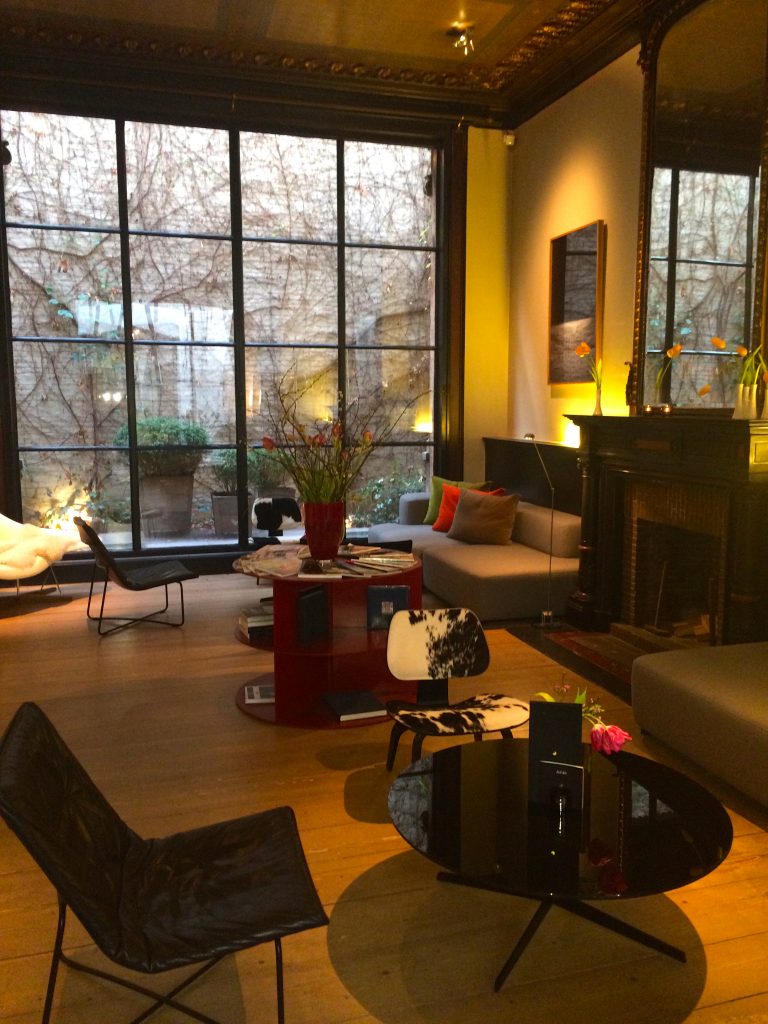 The beauty of Antwerp is that you can virtually walk everywhere. After you check into your hotel, take to the streets and head to the fashion museum, MoMu. Antwerp is renowned as a fashion city due to its two prestigious design schools and celebrated avant-garde designers, the most famous of whom are known as the Antwerp Six. MoMu’s ever-evolving exhibitions aim to showcase the historical and cultural significance of everything from fashion accessories to movements. 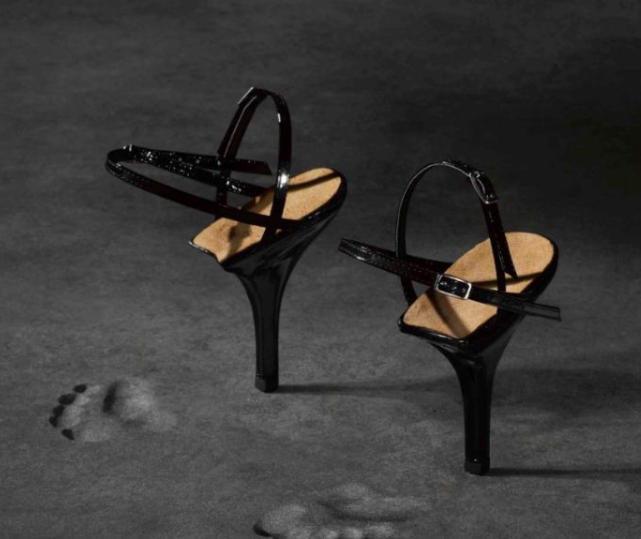 Another fascinating museum is the Flemish House of Literature, which displays the manifestos, manuscripts, literary journals, letters, first drafts and diary entries of Belgian writers and artists. The writings span centuries and illustrate Belgium’s proud literary culture. There is one small catch… everything is in Flemish! So unless you’re well versed in the Dutch language be prepared to work your dictionary. 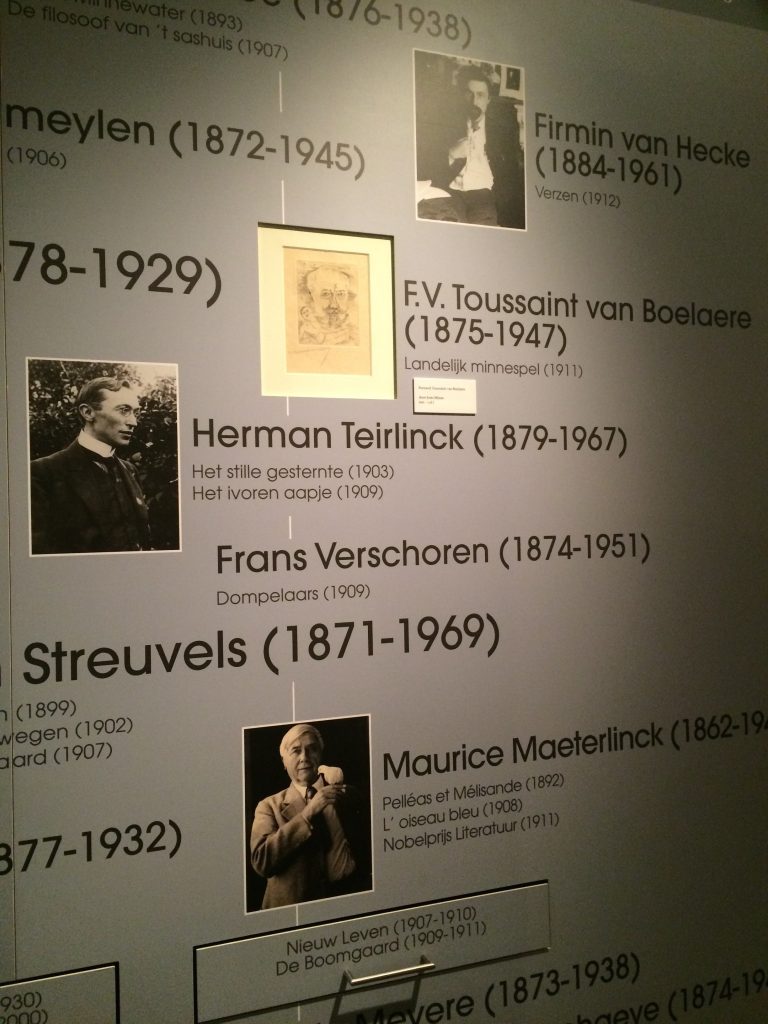 I stumbled upon Het Gebaar when strolling through a sculpture garden. The medieval cottage and its botanical surrounds are reminiscent of a fairy-tale; and when I threw open the doors at 2pm without a reservation, I was quite unaware that the restaurant had a Michelin Star. The maître d’ hurried me to a table and told me that I was lucky, as usually there was a three-month waiting list. It wasn’t the casual lunch I had envisioned, but the beauty of travelling is embracing the unexpected, unearthing local treasures and maxing out your credit card. Het Gebaar’s head chef, Roger van Damme, specialises in molecular dessert, but the savoury dishes were equally spectacular. The food is luscious, outrageous and aesthetically considered. I ordered the pasta carbonara and the panna cotta.

All photos are taken by the author except for that taken from momu.be