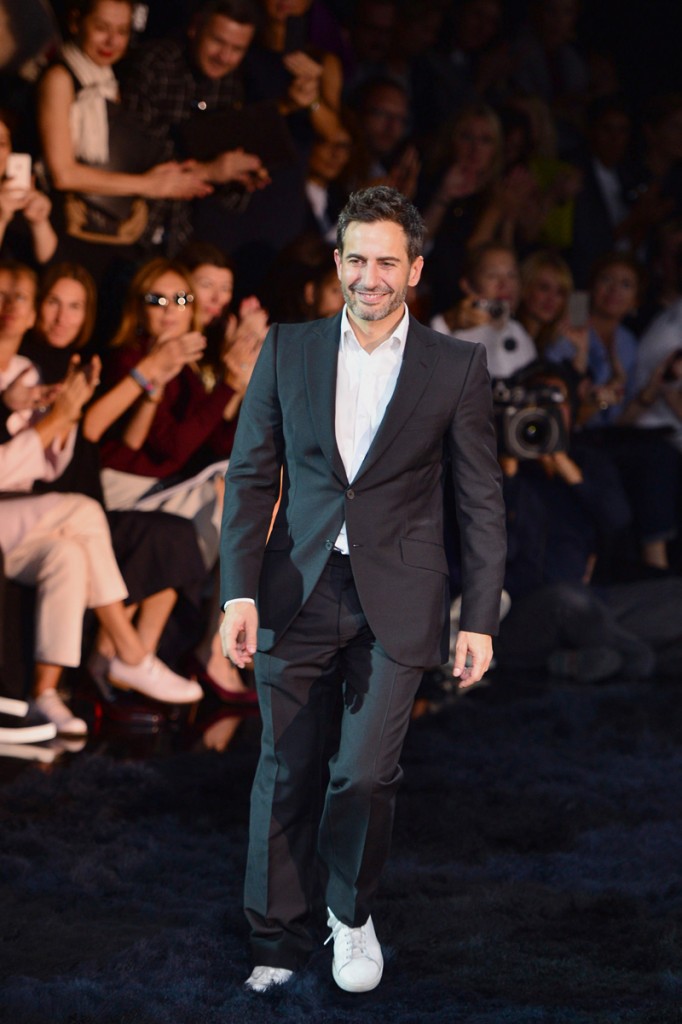 For sixteen iconic years, Marc Jacobs has been the mastermind behind the success of luxury label Louis Vuitton, but after showcasing the Spring 2014 collection at Paris Fashion Week, Jacobs announced that it would be his last for the iconic fashion house. Tears were shed as the fashion community united to express their sadness by his sudden resignation, as Jacobs, one of the most recognised designers in the world, had made the French fashion house something exceptionally unique.

Jacobs revolutionised the label with his designs celebrating women and femininity with effortless style. The label was kept high fashion, but Jacobs produced designs that easily translated to the streets, pairing casual chic with elegance, setting the bar for other fashion houses to follow. By injecting an element of street art into high fashion, Jacobs began blurring the lines between art and fashion, creating the iconic, graffiti inspired LV printed handbags, satchels, and luggage designs that are now renowned around the globe, giving the luxury brand a contemporary position in the market. In the past sixteen years, Louis Vuitton has been synonymous with their brand logo and monogram featured in hundreds of designs and accessories, making ‘wearing your label’ such a modern day trend. 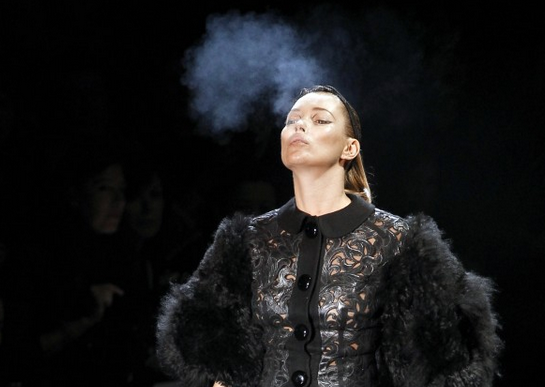 Jacobs has won multiple awards during his time at Louis Vuitton, from the CFDA award for Best Accessories Designer in 2005, to Designer of the Year by the Accessories Council Excellence Awards in 2009. The most compelling of his achievements, however, remains his outstanding runway shows, each one more elaborate than the last. Kate Moss smoking on the runway in 2011 is still one of the more controversial runway show moments in memory, and instilled Jacobs’ reputation of walking the line between street style and high fashion. His final show for Louis Vuitton was no exception, with the room dramatically draped in black, including most of his designs, and celebrated all things Louis Vuitton and Marc Jacobs. In his closing letter to fans and the fashion house, he thanked his muses Kate Moss, Anna Wintour, Diana Vreeland and Coco Chanel. Marc Jacobs went out in style leaving enormous, (but beautifully designed) shoes to fill for the next creative director for Louis Vuitton. 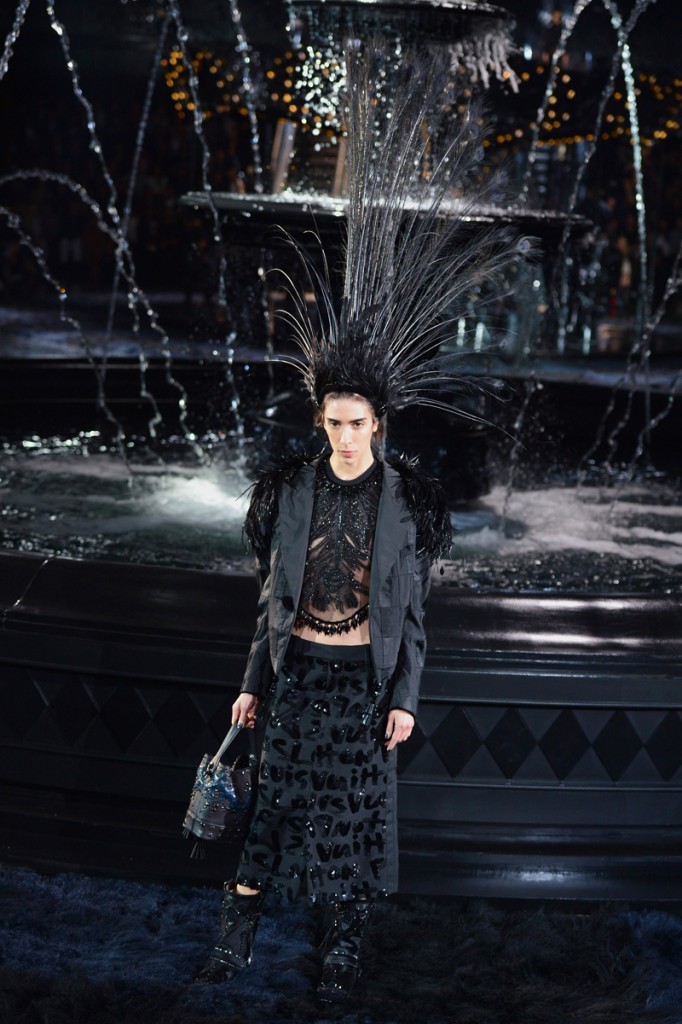 Taking over from Jacobs at Louis Vuitton is Nicolas Ghesquière, formerly of Balenciaga. Ghesquière was appointed head of Balenciaga in 1997 and after fifteen successful years as creative director, parted ways with the fashion house in November last year,  followed by the news that Balenciaga had initiated a lawsuit on Ghesquière for $9.2 million for making disparaging comments about the brand, stating, “There wasn’t really any direction … I began to feel as though I was sucked dry, like they wanted to steal my identity while trying to homogenize things”. 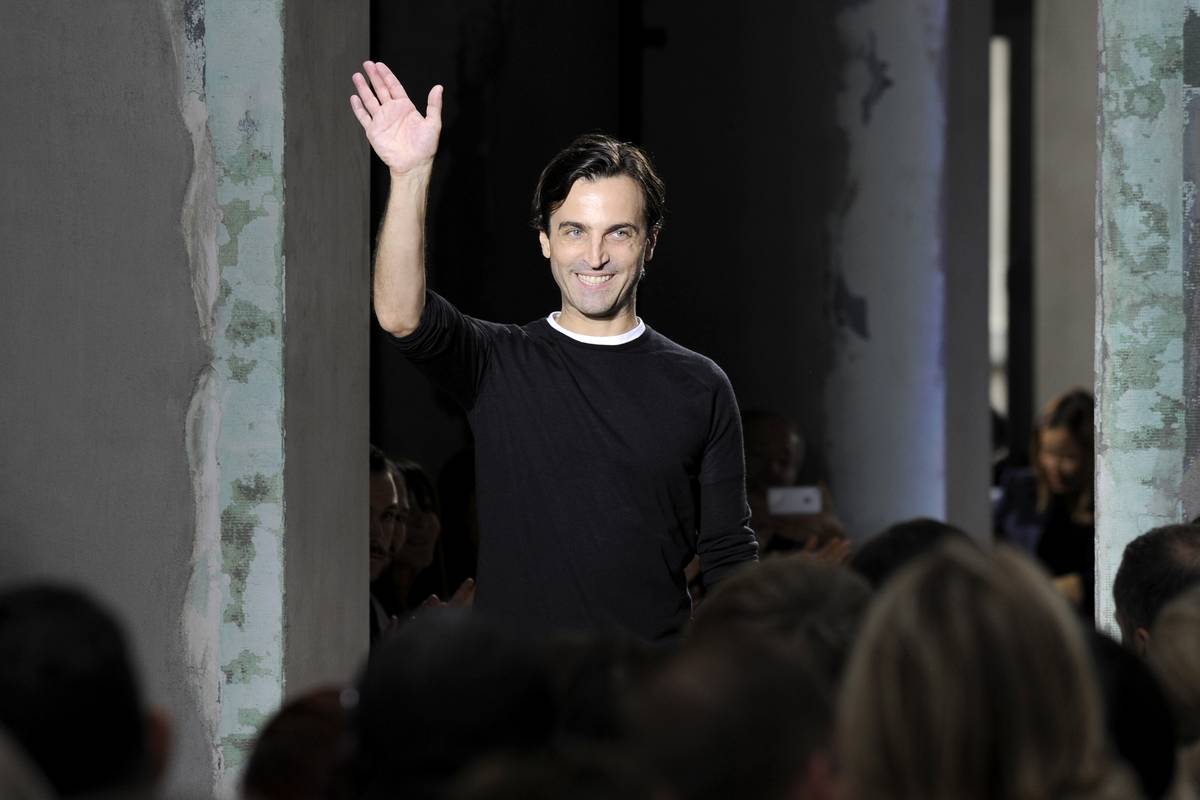 Ghesquière has been credit with reviving the Balenciaga brand during his time at the house, so it will be interesting to see what he can bring to this historic house of Vuitton. One thing is for certain, Jacobs has well and truly left his mark on one of the most recognisable brands in fashion, and he has ensured that while Louis Vuitton has stayed true to its history, it has made the successful transition into the modern market, making it one of the most popular labels in the world today.