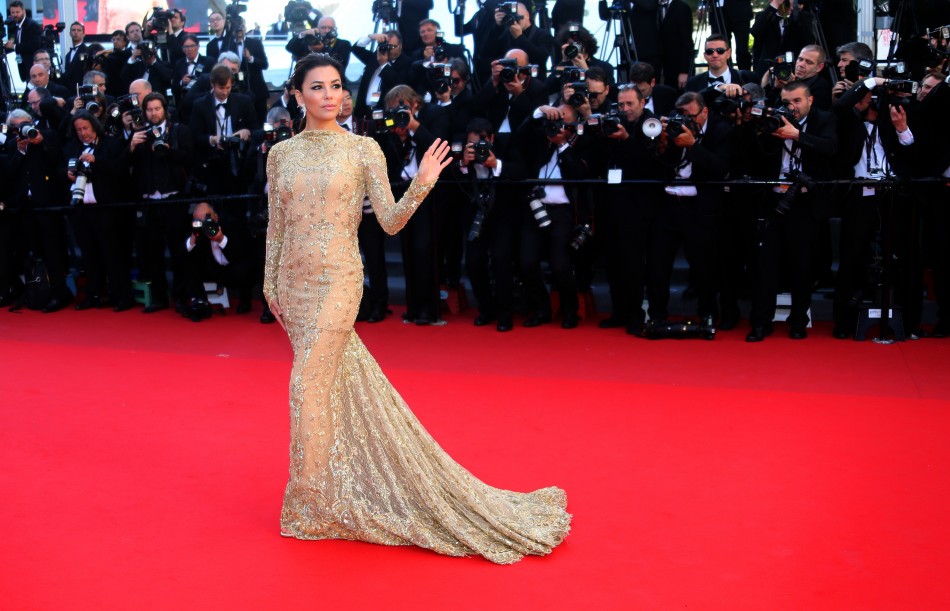 Known to most for her long running role as Gabrielle Solis on smash hit US series Desperate Housewives, the 38-year-old actor will be in Melbourne for a short time. Longoria is the highest profile guest Melbourne has seen at the annual Fashion Festival for some years.

Tickets to the Virgin Australia Melbourne Fashion Festival are available now at http://premier.ticketek.com.au/