Kiehl’s is a brand we all know and love. They are behind cult products such as Creme de Corps, Lip balm #1 and Ultra Facial Cream, products we all know and love. The brand blends pharmaceutical, cosmetic and medicinal knowledge with a focus on efficacy of the products with the use of natural ingredients. But did you know that the story of Kiehl’s goes back to 19th century to a little apothecary in New York? 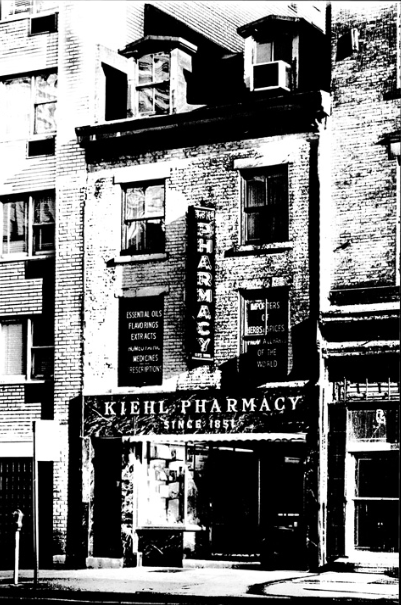 The Keihl’s story begins in 1851 in an apothecary run by Mr John Kiehl. A trained pharmacist, Kiehl supplied New Yorkers with pharmaceutical tonics and medicinal salves made from natural ingredients. His apprentice was another pharmacist, Irving Morse, who eventually took over the apothecary from Kiehl in 1921, retaining the name because of the strong reputation that the little pharmacy had in the community. 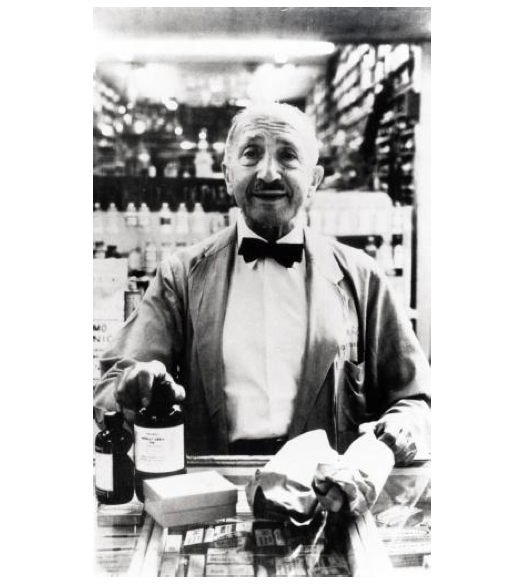 It was Irving Morse that created the the first ever Kiehl brand products based on the salves and tonics that had been developed in the pharmacy. 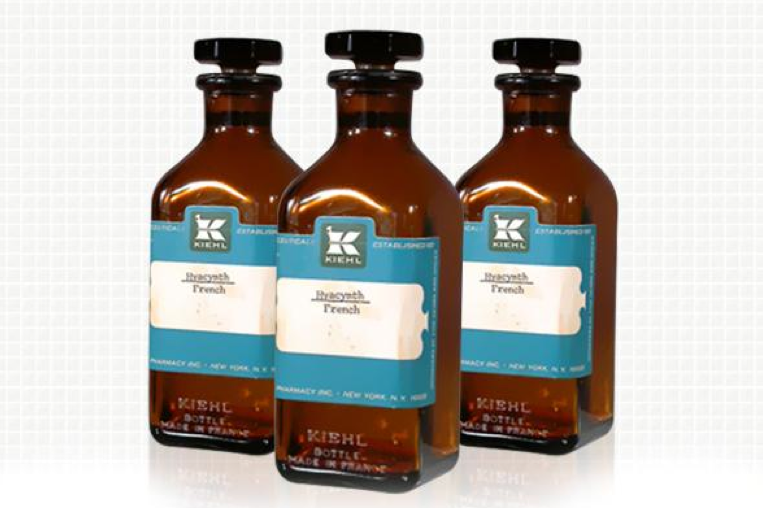 It wasn’t until Aaron Morse, Irving’s son who took over the Kiehl’s helm in 1961 that the Kiehl’s we know today really started. Aaron grew up alongside his father at the Kiehl store; therefore, it was a natural transition when Aaron took charge of Kiehl’s, building the brand and carrying on the heritage of quality and service for which Kiehl’s Pharmacy had become known. 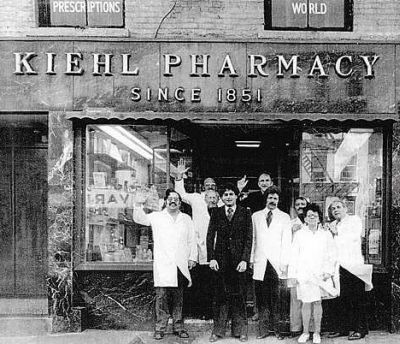 Aaron became a fighter pilot in World War II but continued his research whilst in the armed forces. Through his continuing research he discovered America’s first fluoride treatment, became a pioneer in the development of a chemical ingredient instrumental in fighting Tuberculosis, and he supplied the government with a special aloe vera cream to use on radiation burns. He owned his own pharmaceutical company, Morse Laboratories, which would in later years add to his experience in manufacturing cosmetic products. 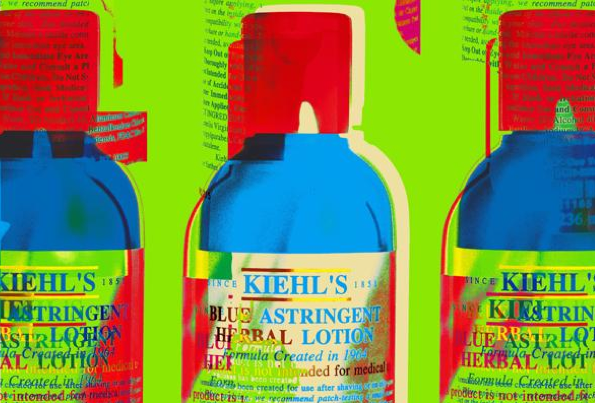 The ethos that Morse has instilled in the brand is the passion for researched and effective products. This has continued after Aaron Morse passed on the reigns of the business to his daughter Jami who assumed the position of President and CEO in 1989. The Kiehl’s philosophy continued under the careful guidance of Jami and her husband, Klaus Heidegger, a former World Cup ski champion from Austria. Together, they remained true to the basic principles of Kiehl’s and continued to develop and expand the product line.

Over the years and through the generations, Kiehl’s has continued to grow, not as a result of advertising and self-promotion, but rather, as a result of the quality of the products, commitment to providing exemplary service, and through word-of-mouth recommendations. The growth in the 90s made it difficult for the family to keep up with demand for Kiehl’s as it increased exponentially. While grateful that there were so many requests for Kiehl’s products, Jami and Klaus had always vowed never to sacrifice quality for quantity. Therefore, in order to keep up with the overwhelming product demand and still maintain the high quality for which Kiehl’s products are known, Jami and Klaus decided that it would be best to join forces with a proven and long-recognized leader within the beauty industry who could help Kiehl’s achieve this goal and thereby further service to customers. To this end, Kiehl’s joined the L’Oréal group in 2000. The continued focus on ingredients continues today with ingredients that are truly beneficial to the skin being selected, with minimal preservatives used in formulations and many naturally derived ingredients used in formulas. 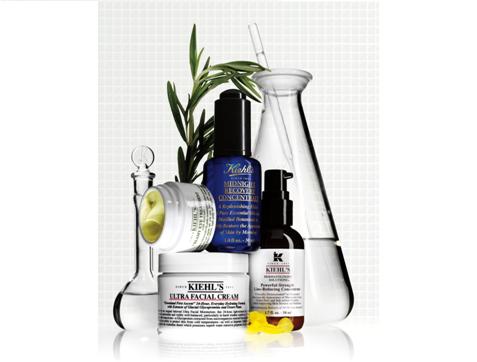 Kiehl’s has remained dedicated to the quality of providing superior service for its valued customers, to furthering the mission of the brand as established by the Morse family and retain its unique pharmaceutical history. Kiehl’s, as always, is a place where people have come to expect integrity, as well as very personalised service.

Moreover, Kiehl’s continues its philanthropic efforts continue in the present day with its contribution to charitable non-profit organisations. For more than 160 years, Kiehl’s has been committed to the betterment of the communities where it serves its patrons. Kiehl’s Gives is an ongoing global, philanthropic initiative that supports Kiehl’s three pillar causes — HIV/AIDS research, environmental issues and children’s well-being. and keeping its civic responsibility that is intrinsically part of the Kiehl’s brand. Its most recent partnership is with Alicia Keys for the “Keep A Child Alive” campaign to help children and families living with and affected by HIV/AIDS. In Australia, Kiehl’s partners with the country’s leading charity, Red Kite. 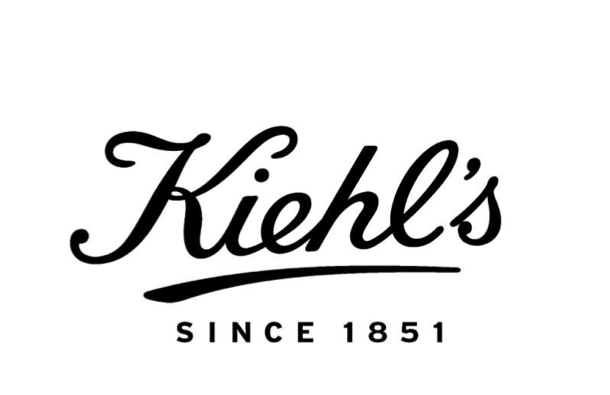 Commitment to helping others and civic responsibility are ingrained in the Morse family and in turn, have always been intrinsic to the Kiehl’s brand, making it not only a brand that is committed to quality products for its patrons but also for the wider community.