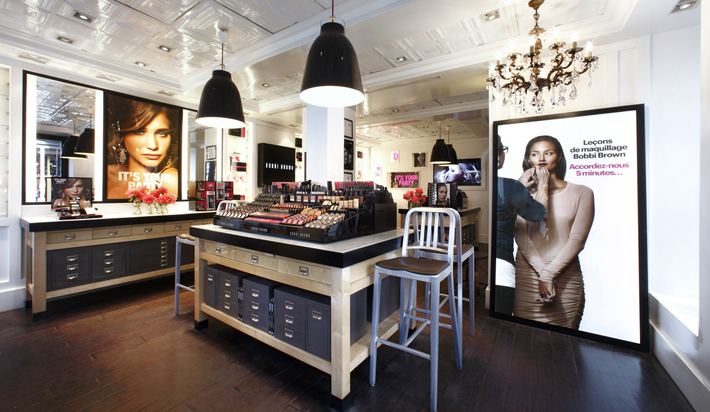 Marking its twenty-third year in the world of cosmetic beauty, Bobbi Brown has paved the way in the industry as a leading makeup brand. Read on to find out more behind the success of the brand we love and adore.

Starting out as a makeup artist, Bobbi teamed up with a chemist and ushered in her debut collection of 10 universally flattering lipsticks sold exclusively at Bergdorf Goodman in New York City. Proving to be a success, Bobbi Brown Essentials was bought in 1995 by cosmetic giant Estée Lauder. 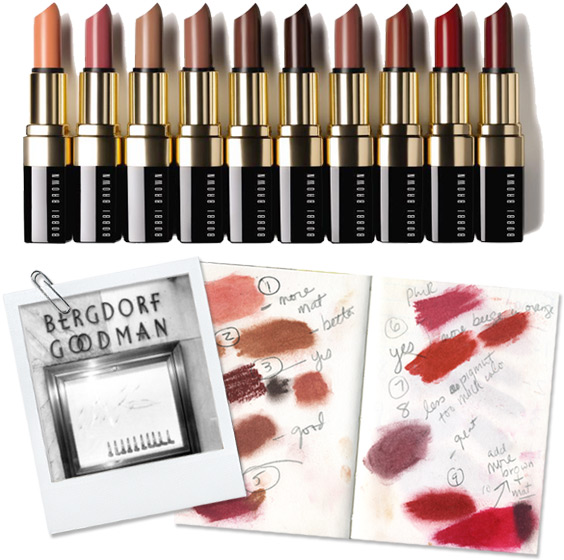 With funding behind the brand, came more opportunities to expand on the collections. Bobbi retained complete creative control of the makeup line and changed the face of makeup, literally, with the launch of her unique yellow-toned shades of Foundation Stick.

Believing that “makeup is a way for a woman to look and feel like herself, only prettier and more confident”, Bobbi enables every woman to enhance her unique beauty. Sticking to the company’s values of smooth, natural and timeless hues, Bobbi Brown presents makeup for the everyday woman on the go, simple and flattering.

The 2003 release of Bobbi’s popular Bronze Shimmer Brick became a permanent part of the line and today, one is sold somewhere in the world every minute. 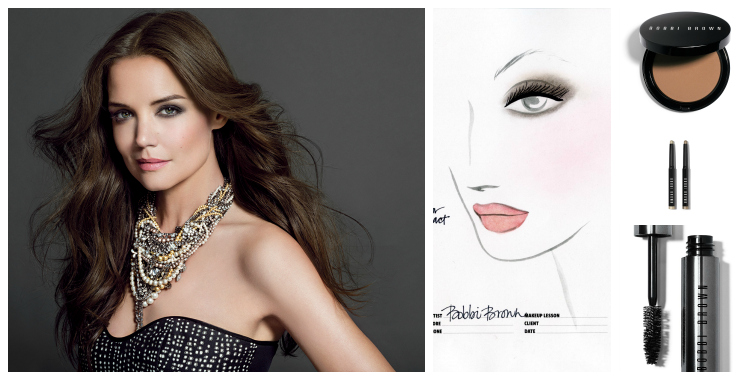 Joining forces with Hollywood’s finest, Katie Holmes signed on to become the first-ever celebrity face of Bobbi Brown Cosmetics in 2012. Releasing a capsule collection for A/W 2013, signature neutral hues captivated the hearts of the cosmetic world.

Kate Upton was announced as the new face of Bobbi Brown Cosmetics just last month and has already appeared in a major media campaign. 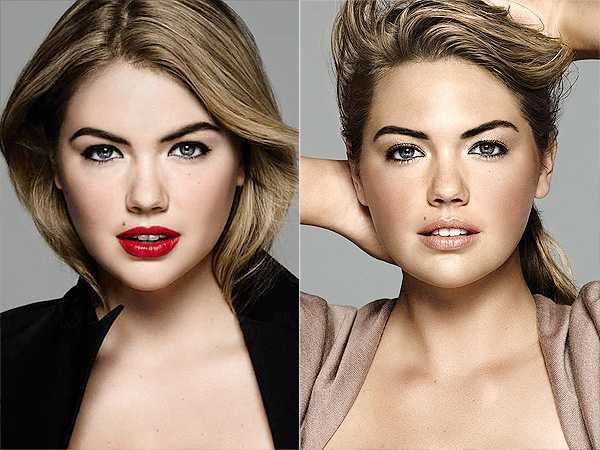 The clear innovative features from Bobbi Brown’s makeup has scored the cosmetic brand significant awards like the Allure Magazine “Best of Beauty” award and InStyle magazine’s “Best Beauty Buys” award. These awards contributed to the opportunity for the first Bobbi Brown freestanding store in Tokyo and Paris in 2009, and extending to Sydney this year with a store in Mosman.

Today Bobbi Brown Cosmetics is available in over 850 doors in 50 countries around the world. 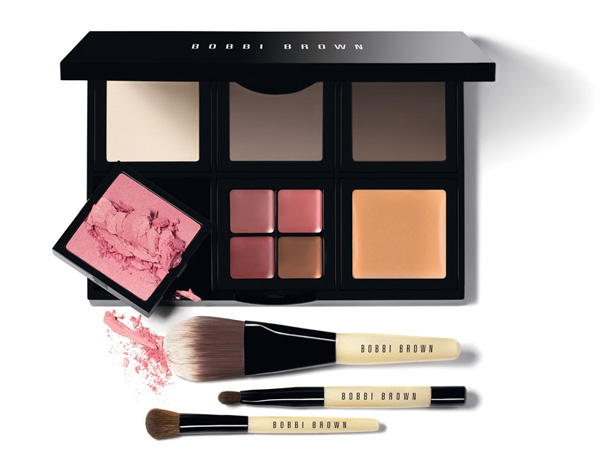