KEVIN.MURPHY is hitting high notes on the small screen in Hollywood with the hairstylists of some of our favourite shows, opting for KEVIN.MURPHY’s fabulous range of products to use on some of the world’s most famous tresses. 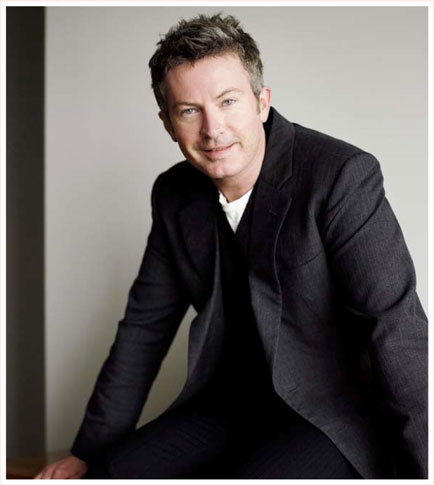 Stylist Nicki Alkire, who tends the tresses of Zooey Deschanel and Hannah Simone on the set of New Girl, says KEVIN.MURPHY BODY.BUILDER for volume, and DAMAGE.MANAGER for heat protection, are essential in helping get their hair camera-ready.

Another exciting small screen newcomer Super Fun Night – which was created and written by the hilarious Rebel Wilson, and also stars her in the lead role – will be using KEVIN.MURPHY, as well as new show Trophy Wife,  Marvel’s Agents of S.H.I.E.L.D. and old favourite The Big Bang Theory. 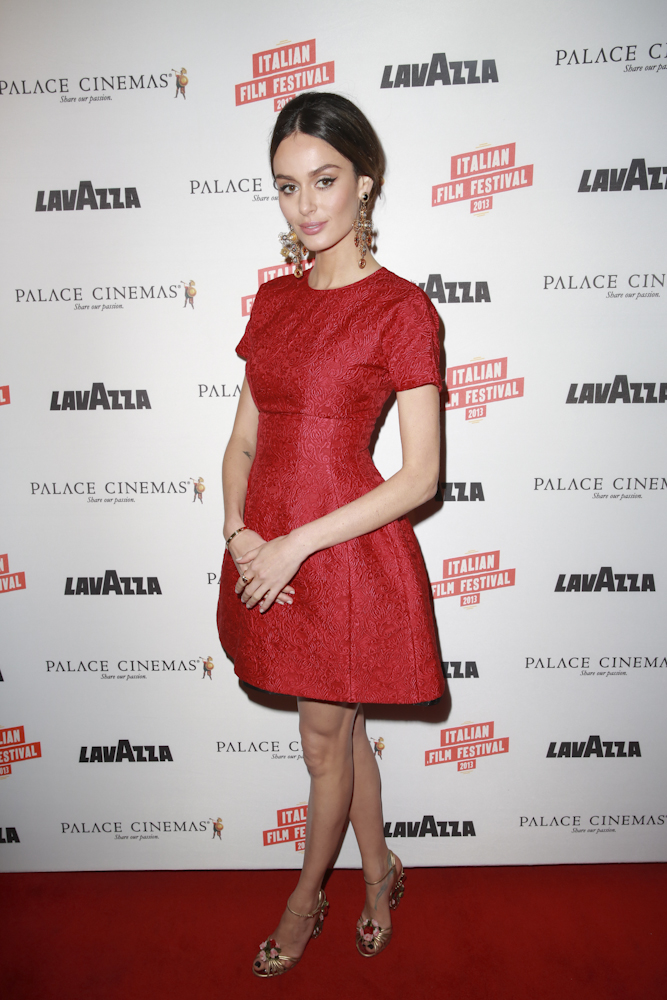 KEVIN.MURPHY was also the choice brand for supermodel Nicole Trunfio this month when she was in Australia as the ambassador of the Lavazza Italian Film Festival. KEVIN.MURPHY stylists were handpicked to help create Nicole’s appearance at the Festival’s opening Gala in Melbourne. KEVIN.MURPHY STYLE.MASTER, James Nicholson crafted a low bun with a middle part, the look pared perfectly with her striking Dolce & Gabbana cocktail dress. “For the hair, I drew inspiration from Trunfio’s Italian heritage, by channelling screen siren Sophia Loren and of course, Italian film from the 60s, to create a glamorous but classic look.”

Trunfio was once again the epitome of style at the Gala Opening in Sydney, wearing Gucci, with her hair styled to the side with soft waves by KEVIN.MURPHY STYLE.MASTER Kim Rattenbury. “I wanted to create a look that was glamorous yet also a bit seductive to complement her incredible outfit.” 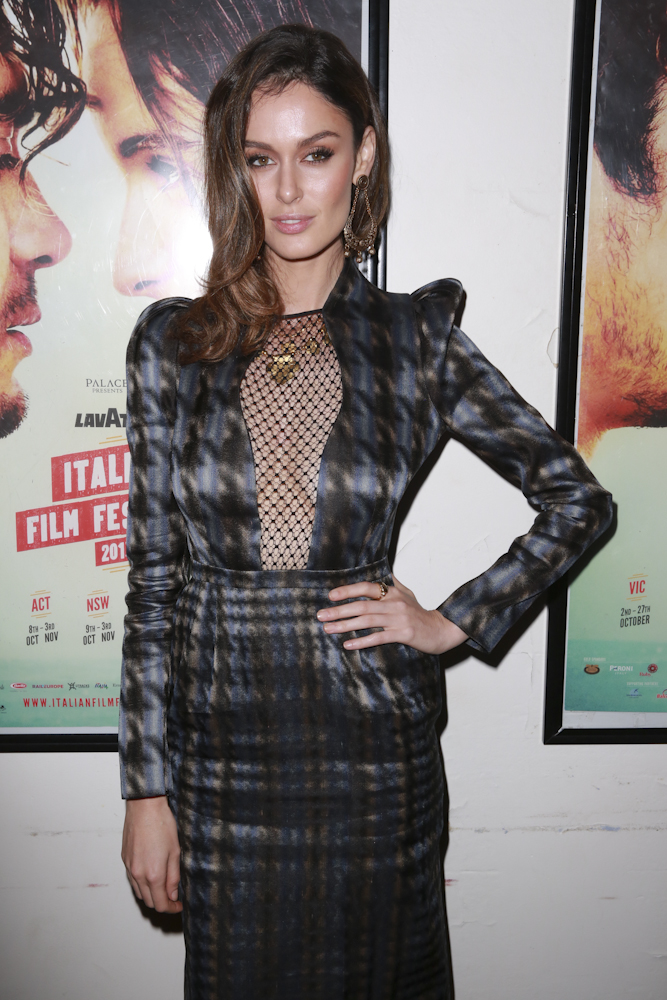 Now dividing her time between the runways of New York and Australia, the West Australian local is of Italian-Australian background and has worked with the world’s best known fashion houses including Chanel, Versace, Fendi, Gucci, Dolce & Gabbana and Roberto Cavalli.

With such a fantastic range of luxury professional hair products, it’s hardly surprising the popularity of the KEVIN.MURPHY brand. To check out what it’s all about, visit www.kevinmurphy.com.au