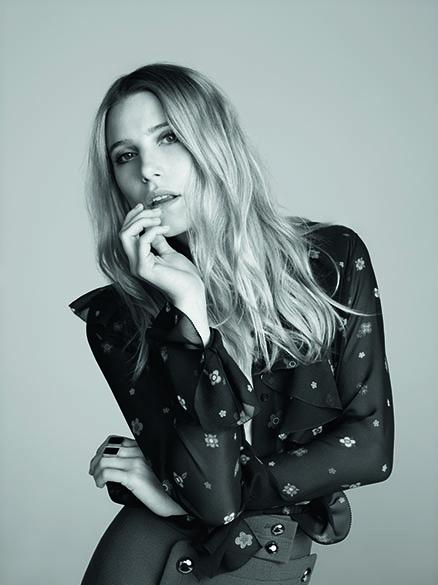 International actress and model, Dree perfectly embodies the universal values of Chloé: modernity, natural femininity, free-spiritedness and independence. She is the epitome of effortlessness. Her universal appeal stems from a unique sense of elegance and urban attitude.

Trained in classical Shakespearean acting at RADA, Royal Academy of Dramatic Art in London, Hemingway’s first notable role was in Starlet(2012), followed by other credits that include Nous York and Someday This Pain Will Be Useful to You. Dree has recently finished filming People Garden’s by Nadia Litz while her 2 latest movies, While We’re Young by Noah Baumbach and Happy People by Logan Sandler are coming soon to theatres.

“I am very honored to be the new face of Chloé. It is a brand that has been part of my life for a long time; it brings up a lot of memories for me. I am looking forward to continuing my story with Chloé into the world of fragrance“, says Dree Hemingway.

Dree Hemingway made a catwalk appearance at the last Chloé runway in March 2015 in Paris. “She completely embodies the Chloé girl’s spirit and attitude. Her radiant beauty and personality express everything I wanted to convey with the fragrance. It is her incredible ability to be elegant, nonchalant and spontaneous all at once that is both modern and charming”, notes Clare Waight Keller, Chloé’s creative director.

The new advertising campaign will be revealed worldwide in September 2015. 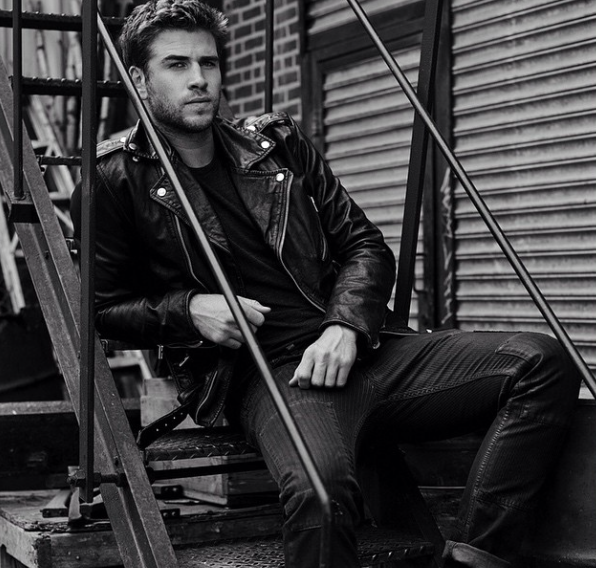 Diesel Parfums announced actor Liam Hemsworth as the new face of its leading iconic fragrance Only The Brave. Hemsworth, the first internationally renowned face of Diesel Fragrances, will be featured in the new forthcoming campaign, which will debut across Europe this July as the next installment of the Only The Brave saga.

Andrea Rosso : “The brave one is characterized by his strength, his determination and most of all his ability to live life bravely on his own terms. I think that Liam embodies these qualities, I am happy to have him representing ONLY THE BRAVE.”

Film star Liam Hemsworth, who has come to be known through his starring role in the international box office hit  ‘The Hunger Games’, has recently completed filming the revenge western thriller ‘By Way of Helena’, starring opposite Woody Harrelson and ‘The Dressmaker’, starring opposite Kate Winslet. He’s currently filming the lead role in Roland Emmerich’s ‘Independence Day: Resurgence’, the highly-anticipated sequel with Jeff Goldblum & Bill Pullman.

Watch out for the new campaign in Australia later this year.