There really is nothing better than sitting back with a cold cider on a sunny deck in summer. With the spring sunshine finally creeping through the clouds, the big question looms: which cider brand will be your summer staple this year?

After some excessively extensive sampling (because you can’t find a winner without trying them all), Batlow Cider has emerged as a clear favourite. Boasting a perfect balance of addictive fruitiness and a fresh crispness, the story behind the cider makes it even sweeter. 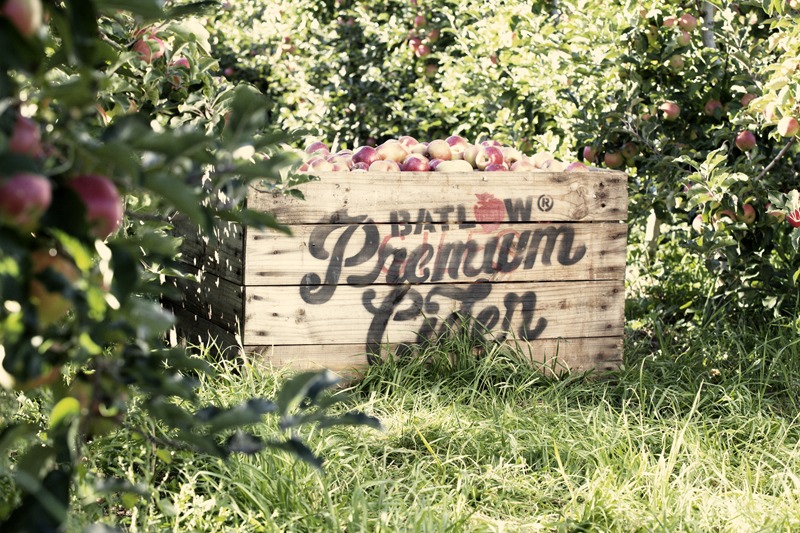 Batlow Cider was formed in September 2011 as a joint collaboration between Batlow Fruit Co-Operative and Sydney-based brothers Rich & Sam Coombes. Whilst on holiday in the UK, the brothers revelled in the wide range of craft ciders; however, upon returning home, they were sorely dissatisfied with the quality of Australia’s cider offerings. To fulfil their sweet, bubbly cider dreams, the brothers contacted the Co-Operative to source the best-quality apples. 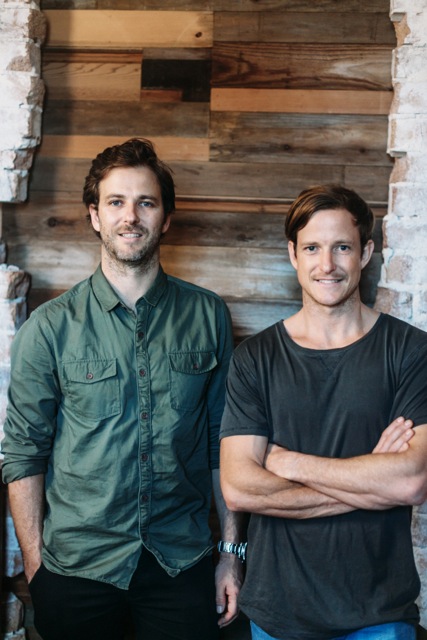 The Co-Operative is a 100% independent and grower-owned company, and their apples are grown in 20 family-owned orchards in Batlow, a small country town located in the foothills of the Snowy Mountains region. This is hugely important to the boys at Batlow Cider, who are committed to supporting local growers. Every single apple in the Batlow Cider range has been handpicked from within a 30km radius of the Batlow Post Office Box, before being crushed locally and fermented to create the cider. 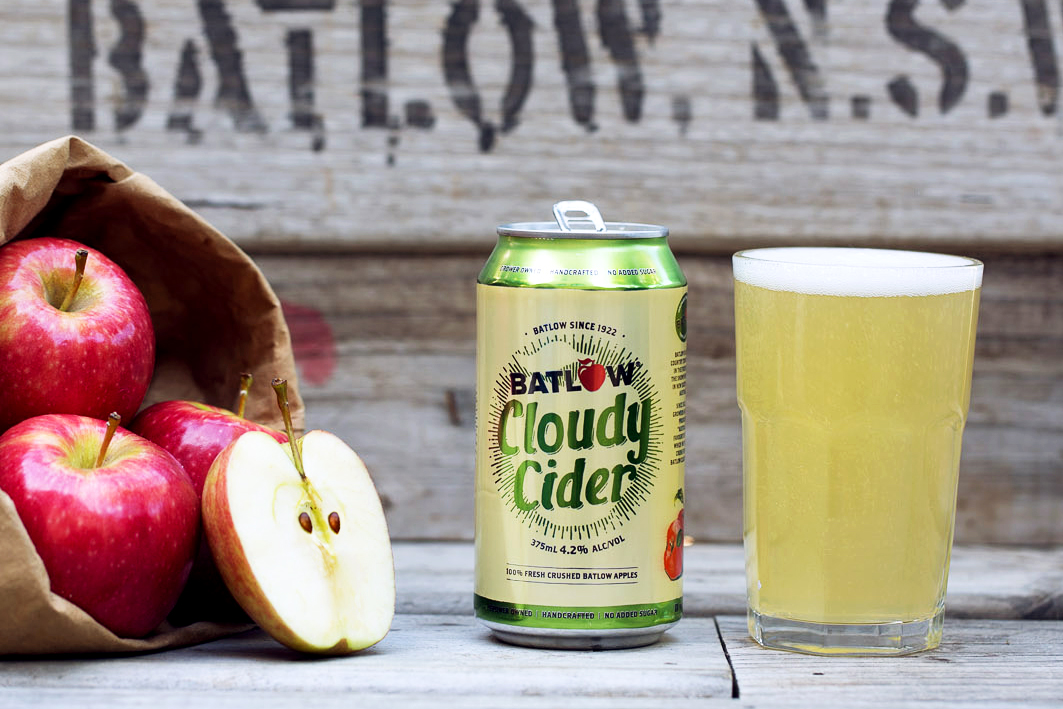 “The partnership we formed with Batlow Apples is invaluable,” says Rich Coombes, “Not only are they a household name in apples and quality in produce, we also have ongoing access to some of the best fruit in the country”

Sam Coombes adds, “We’ve worked hard to produce the best quality ciders that resemble the freshness and quality of the Batlow Apples we use. Unlike many commercial ciders, we only use fresh fruit and don’t add any water, concentrates, sugar or other flavourings.” 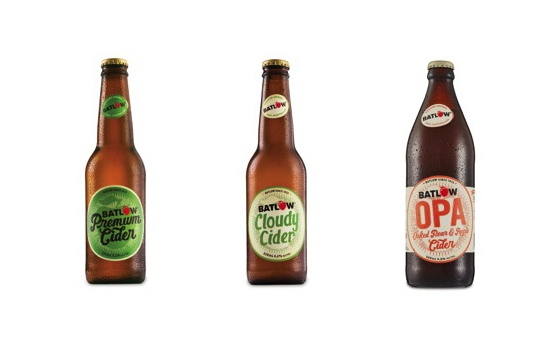 There are currently three varieties in Batlow’s range, and this dedication to quality can be tasted in the ciders themselves. The company’s debut product, Batlow Premium Cider, launched in 2011, combining fresh and fragrant apple notes with a slightly earthy medium-dry finish. The Batlow Cloudy Cider soon joined the lineup, offering a traditional ‘farmhouse-style’ cider with a bold apple sweetness balanced with a strong body. My personal favourite, the Batlow OPA (Oaked Pear and Apple), was initially launched as a seasonal release last year, but after being met with a great response, happily joined Batlow’s regular production line. This cider blends those gorgeous Batlow Apples with pears grown locally in Victoria for a medium-sweet cider with a hint of fancy French Oak maturation. Each cider variety is available in bottles and kegs, and the Cloudy Cider is also available in cans.

Batlow Cider has grown from strength to strength, and is now distributed across Australia and internationally. Its undeniable deliciousness has seen it being served in some of Australia’s finest dining establishments, including Sydney’s Top-50 world-rated restaurant Quay. But if you’re looking for me this summer, chances are I’ll be kicking back with a Batlow on the sunniest deck I can find.