In much the same way that you wouldn’t expect a coffee liqueur and ginger beer to make much of a drink but end up pleasantly surprised, the re-branding of Tia Maria could be best described as a collaboration of two alternate universes colliding into an epicenter of happiness. Held at one of Melbourne’s beloved underground live-music hubs, the Ding Dong Lounge became a fusion of unlikely, yet surprisingly effective ingredients.

With pink boxes lighting the stairway, the mood was set for a seductively playful event. Upon entering Ding Dong, you were left in no doubt that this night was pure Tia Maria, both sweet and smooth. Mirroring its previous launches held across Europe, the Tia Maria Room presented itself as sophisticated yet still maintained its indie edge status by hosting its very own creative duo in Art vs. Science’s Danny McNamee and Channel V’s Danny Clayton. 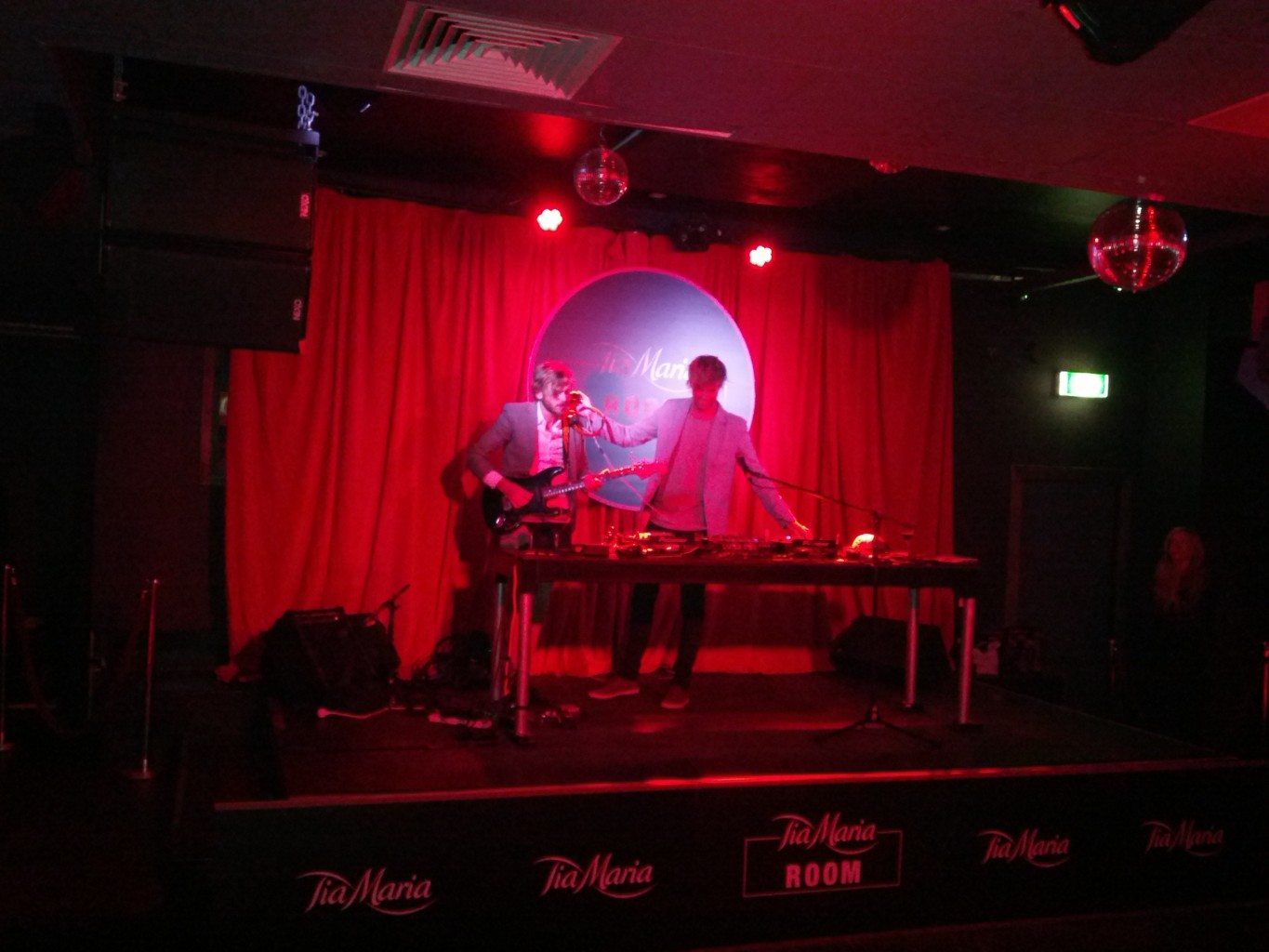 Clayton provided the tunes with McNamee’s free-styling on his guitar, gave impressions that the night was more frisky then solemn. Akin to Tia Maria’s summer cocktails, the flavors were centered to a more youthful crowd who were evidently liberal with their dancing prowess. Nevertheless, the two Dannys provided the perfect environment for the chill-out effect Andre 3000 would endorse.

It would be a gross exaggeration to state that Tia Maria is anything less than willing to let its hair down based on its pairing with Cola or Ginger beer.  The Espresso Martini  is one of life’s greatest pleasures where a sense of harmony and balance is created if done correctly. Tia Maria’s version not only brings a smooth taste sensation, but it is also a sure tell-tale sign that elegance is just around the corner.

As the rush of the martinis faded and it was time to leave the dance floor there was little doubt that Tia Maria had succeeded in its mission to transform the taste of Melbournians with its sassy flavors. 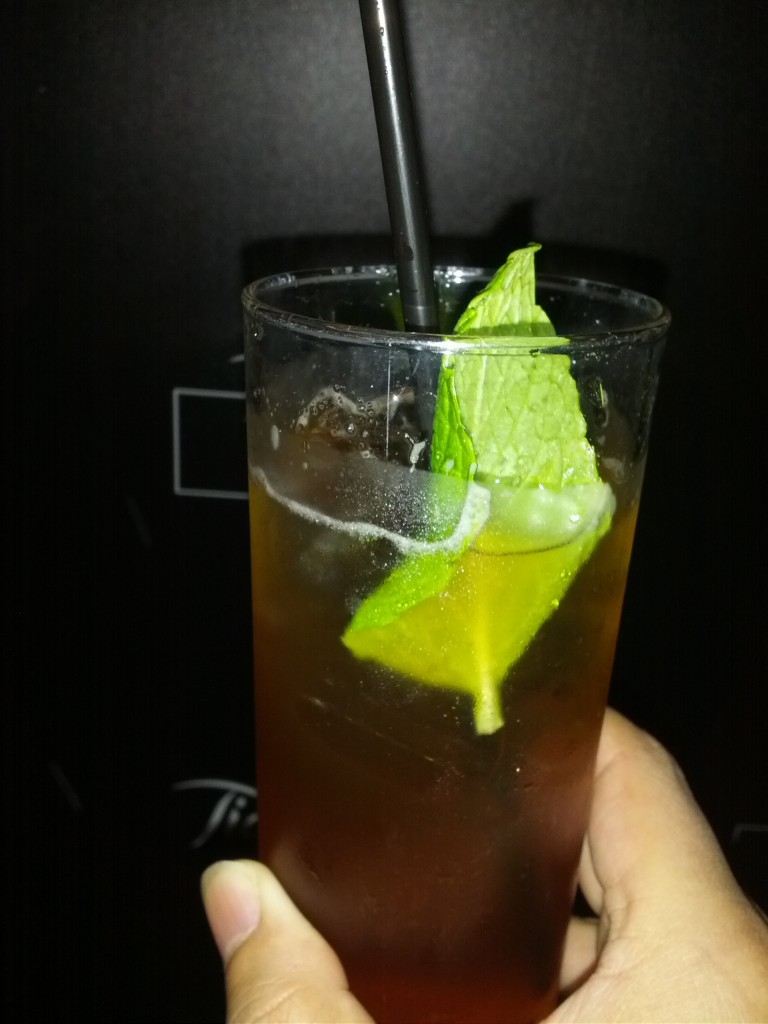