American Crew rubbed shoulders with fashion industry’s elite, at the much anticipated 50th anniversary of the Ermenegildo Zegna Wool Trophy, held at the Royal Hall of Industries in Sydney last week. 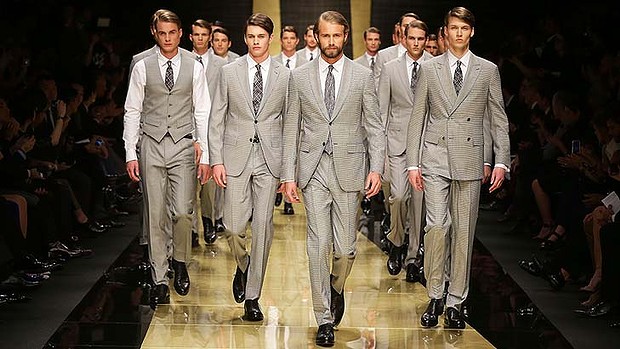 American Crew joined forces with the luxury Italian fashion house to direct the hair for the runway show which featured the FW 2013 Ermenegildo Zegna collection and included a special capsule collection dedicated to Merino wool.

The 60 runway models sported sophisticated and masculine hair styles which mirrored the international Zegna show in Milan during recent Fashion Week. American Crew stylist, Stephen Foyle, was inspired by the product, brand image, and the Milan show that “portrayed a polished, relaxed elegance but very masculine”. 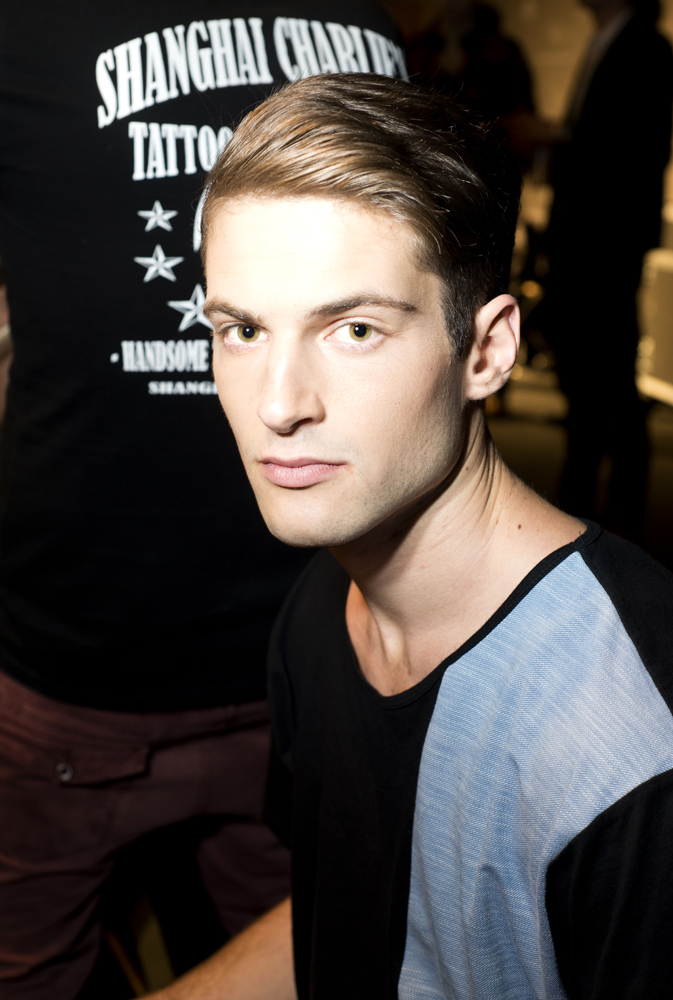 “We created a wet, squared off look with a side part and matte finish,” said American Crew stylist Stephen Foyle.

Foyle said American Crew and Ermenegildo Zegna have a lot in common, and it felt natural to collaborate for this exciting event. “With Ermenegildo Zegna being a continually evolving and extremely masculine brand, it just made sense for American Crew to get involved in the show and mirror those trends coming out of Milan. There’s a synergy between the clientele – that real aspirational buyer that wants to look like a modern male in today’s society.” 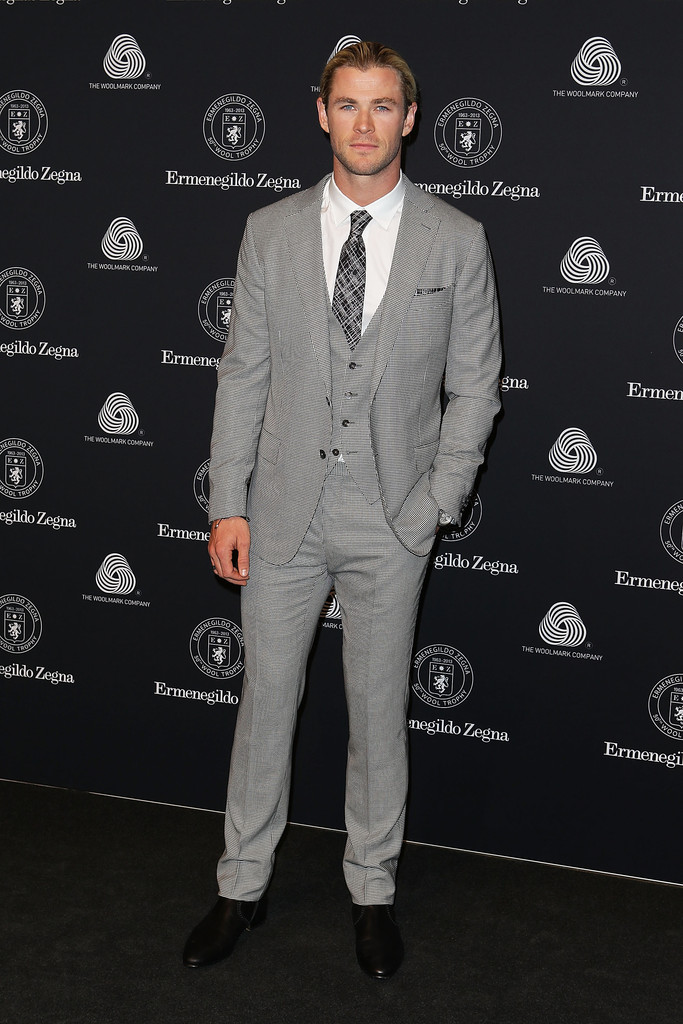 Image courtesy of Dandy Magazine, Fashionisto and The Age