The celebratory launch was held at the Olsen Hotel in Melbourne with Mick Doohan himself in attendance. The space featured sleek all white décor allowing the luxury watches on display to be the stars of the show. 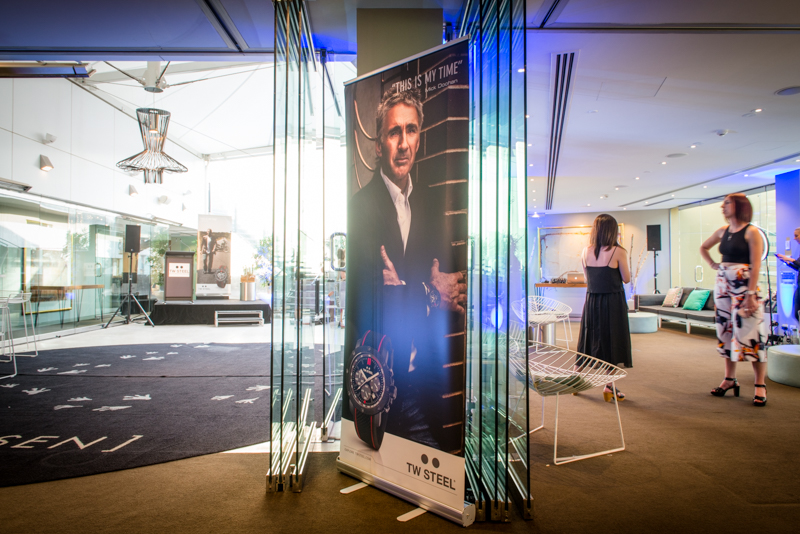 The Mick Doohan Special Edition Grandeur Tech watch boasts the same masculine, sophisticated feel of his previous collaborations, but with a distinctive new look inspired by performance and contemporary design. With modern titanium and silicon features, this timepiece is the perfect combination of luxury and durability.

Speaking on Doohan’s most recent collaboration, TW Steel Chief Design Officer Ton Cobelens said “Naturally performance is important, not least with Mick’s pedigree on two-wheels hence we maintained the use of the powerful Miyota 6S20 that debuted in our 2015 Grandeur Tech line-up earlier this year. I know we’ve produced a model that perfectly reflects the attributes of both Mick and TW Steel”.

The timing of the launch co-incited with Round 16 of the 2015 MotoGP World Championship, hosted in Phillip Island. An event which Doohan himself has won three times throughout his impressive career. 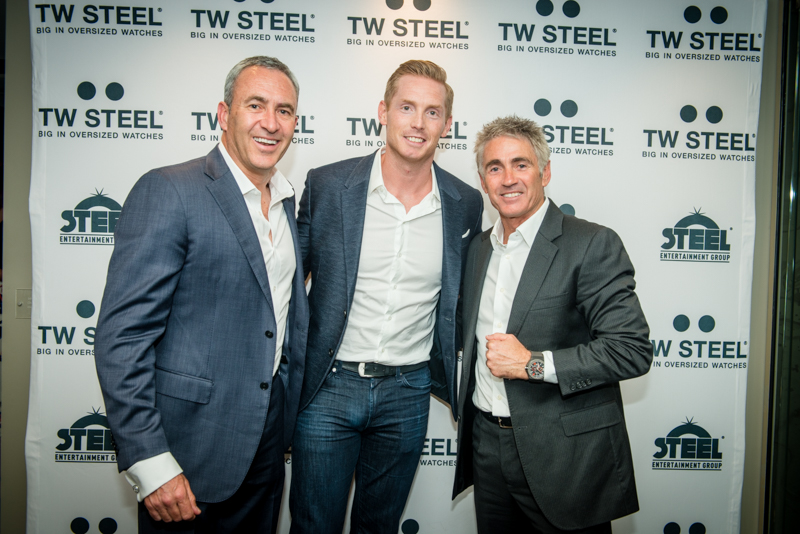 Speaking about his involvement, Doohan said “I know the previous models, especially the CEO Tech Limited Edition, proved popular and seeing how stylish the new design is, I’m naturally hoping it’s equally appealing to my own fans and those who appreciate great watches”.