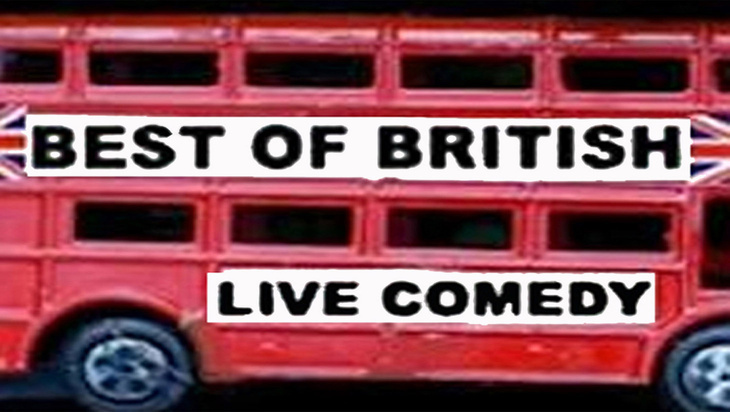 A highlight of the events calendar sees Melbourne’s finest funniest return to the city for the 28th year in a row for the Melbourne International Comedy Festival.

Started by Barrie Humphries and Peter Cook in 1987, the festival is Australia’s biggest with attendances of over 630,000 people. The festival runs for three and a half weeks and sees both local talents and oversees acts head to Melbourne to perform new material at centre stage.

Being from the UK, we checked out the “Best of British” at the Exford Hotel showcasing comedians who have featured at Jongleurs, The Comedy store, The Paramount Channel and Comedy Central. Playing to an intimate audience the comedians kicked off their festivals with a giggle, whilst also remembering to plug their own shows across the circuit. Later in the evening the Exford also holds an open mic night where have a go comedians can strut their stuff to a gaggle of spectators.

The comedy festival website is a hub of information, offering easy access to all of the shows, with a daily planner and a favourites selector to make sure you don’t miss any of the acts. Highlights not to be missed include: Best of the Edinburgh Fest; Kevin Bridges; Celia Pacquola Let Me Know How it All Works Out and The Very Big Laugh Out for some good old fashioned family fun.

The festival is in full swing now and runs until 20th April at venues across the city including Melbourne City Hall, Gin Palace and the Arts Centre. Special events are also taking part including The Comedy Zone, a platform for new talent and The 28th Brian McCarthy Memorial Moosehead Awards Benefit, a closing night celebration.

For the full line up, venues and how to buy tickets head to: http://www.comedyfestival.com.au/