Two of Western Australia’s most highly regarded distilleries tied for Champion Australian Distiller in a historical Australian Distilled Spirits Awards (ADSA) presentation last night in Melbourne, with a record number of entries received for this year’s competition.
Old Young’s, Henley Brook, WA and Hoochery Distillery, Kununnarra, WA shared in the top honours, after
receiving the exact same average across their top three scoring entries.
Old Young’s were also awarded Champion Vodka for their Pure No.1, whilst Hoochery were also presented a
second trophy, Champion Rum, for their Ord River Rum Premium, with the distiller having received the only
two gold medals awarded in the category. 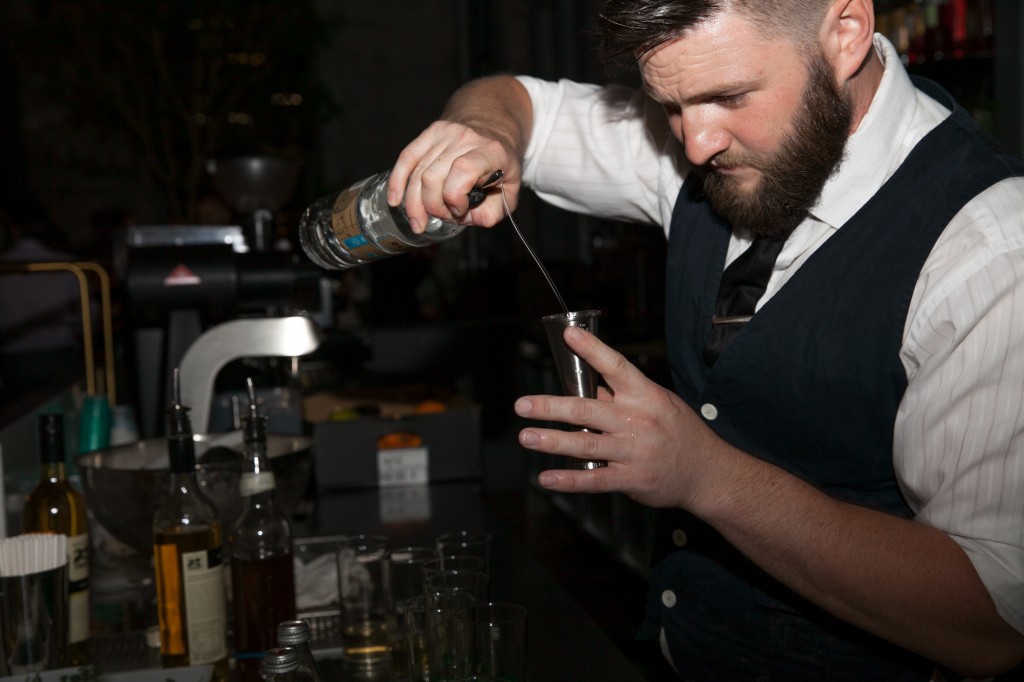 A total of ten champion trophies, including the dual Champion Distiller trophies, were awarded in the third year
of the awards, with six won by Western Australian distillers, three to South Australia and one in Victoria.
The highly-anticipated Champion Whisky was awarded to Victorian distiller New World Whisky for their
Starward Pedro Ximinez Sherry Cask #3, while Champion Gin was taken out by the Tailor Made Spirits
Company, WA for The West Winds Gin – The Broadside (Navy Strength).

Champion Alternative Spirit went to WA’s Gidgegannup Distilleries for their Mandarinello, with SA’s Small
Batch Distilling awarded the final category trophy Champion Small Batch Spirit for their Red Hen Gin.
Head Judge Sam Bygrave, who led an impressive list of industry experts to assess the entries, said the 60%
increase in entries was testament to the growing nature and good health of the distilling industry in Australia,
with a total of 17 gold, 78 silver and 82 bronze medals awarded this year. 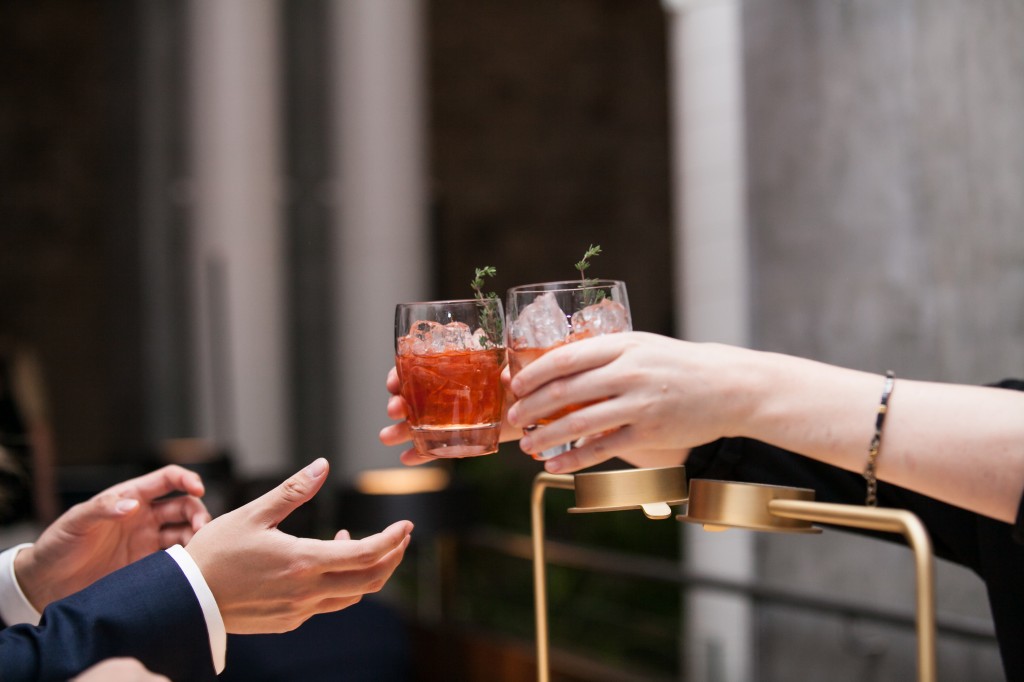 “Over two full days at Melbourne Showgrounds the judging panel assessed upwards of 240 exhibits from
nearly 70 producers,” Bygrave said. “Having been up close and personal with the exhibits now for the third year, it is great to see the standard of entries at the ADSA has gone from strength to strength.”
The ADSA, conducted by The Royal Agricultural Society of Victoria (RASV) who are also responsible for the
Australian International Beer Awards and Royal Melbourne Wine Awards, is the only national spirits awards in
the country, recognising and rewarding excellence in Australia’s burgeoning spirits and liqueurs industry.

The complete winner list can be found at http://www.rasv.com.au/Events/ADSA_Home/