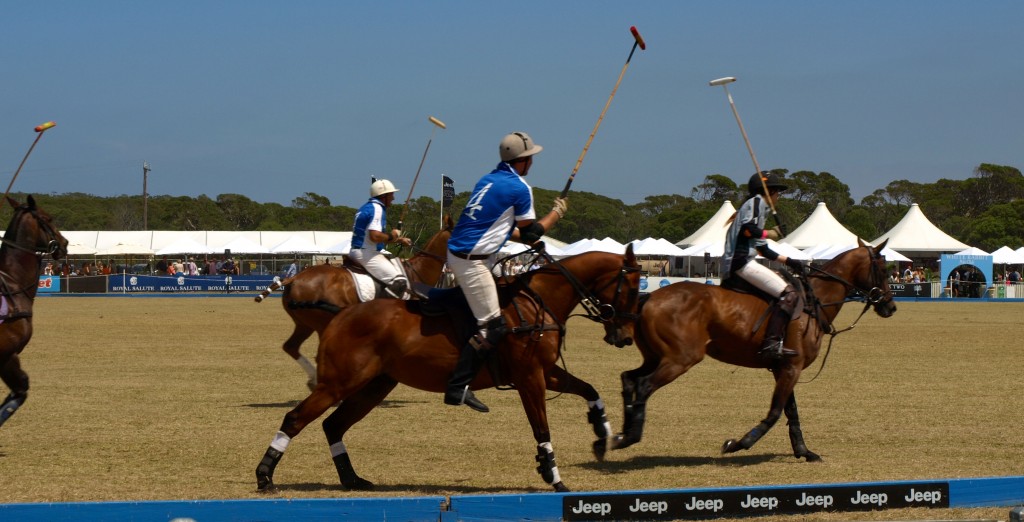 The 2014 Jeep Portsea Polo lived up to its reputation as one of the most unique events on the Melbourne social calendar with action, sport and fun in the picturesque Port Nepean National park.

The action on field was intense, with polo teams battling it out for coveted prizes and visitors running their hearts out to beat other competitors in the mad dash! Off field, the pace was a bit more relaxed as attendees gathered in marquees or on picnic rugs to watch the action. 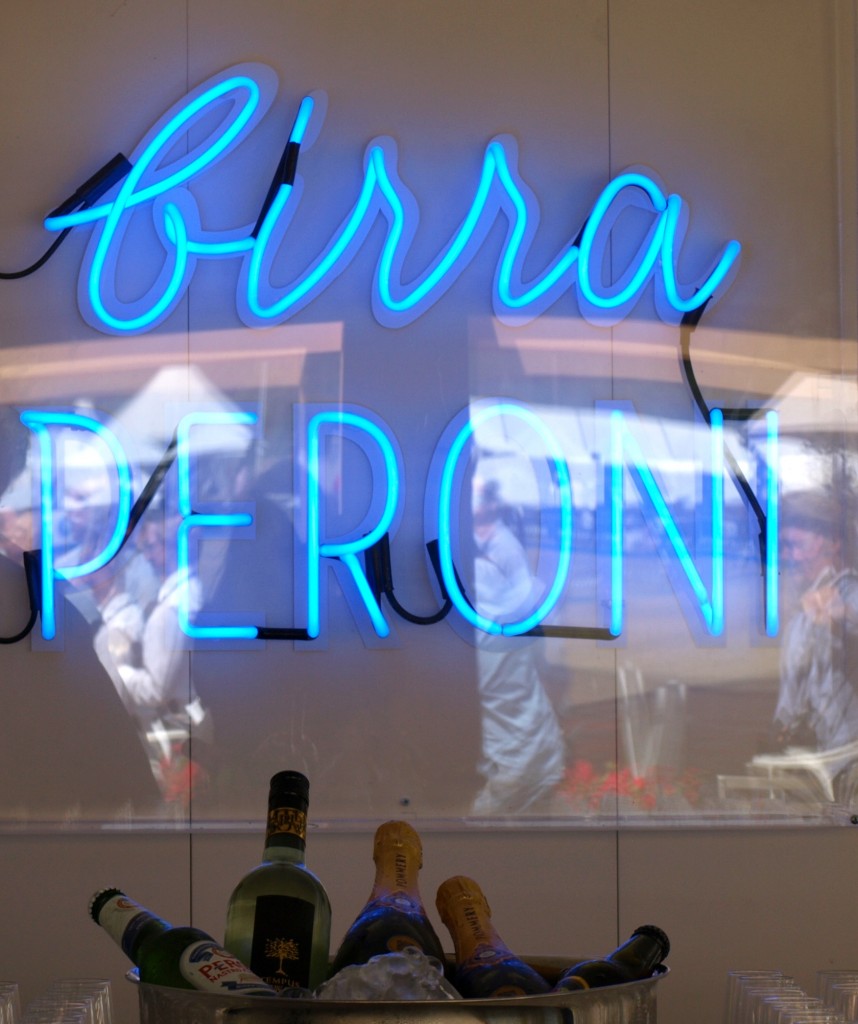 The Peroni Nastro Azzurro VIP marquee was the place to be at the seaside polo, with a bespoke built bar that was inspired by an Italian piazza. Located in the centre of the field, it was prime position to catch all the action on the field as well as catch a glimpse of several VIP stars who were there to join festivities. 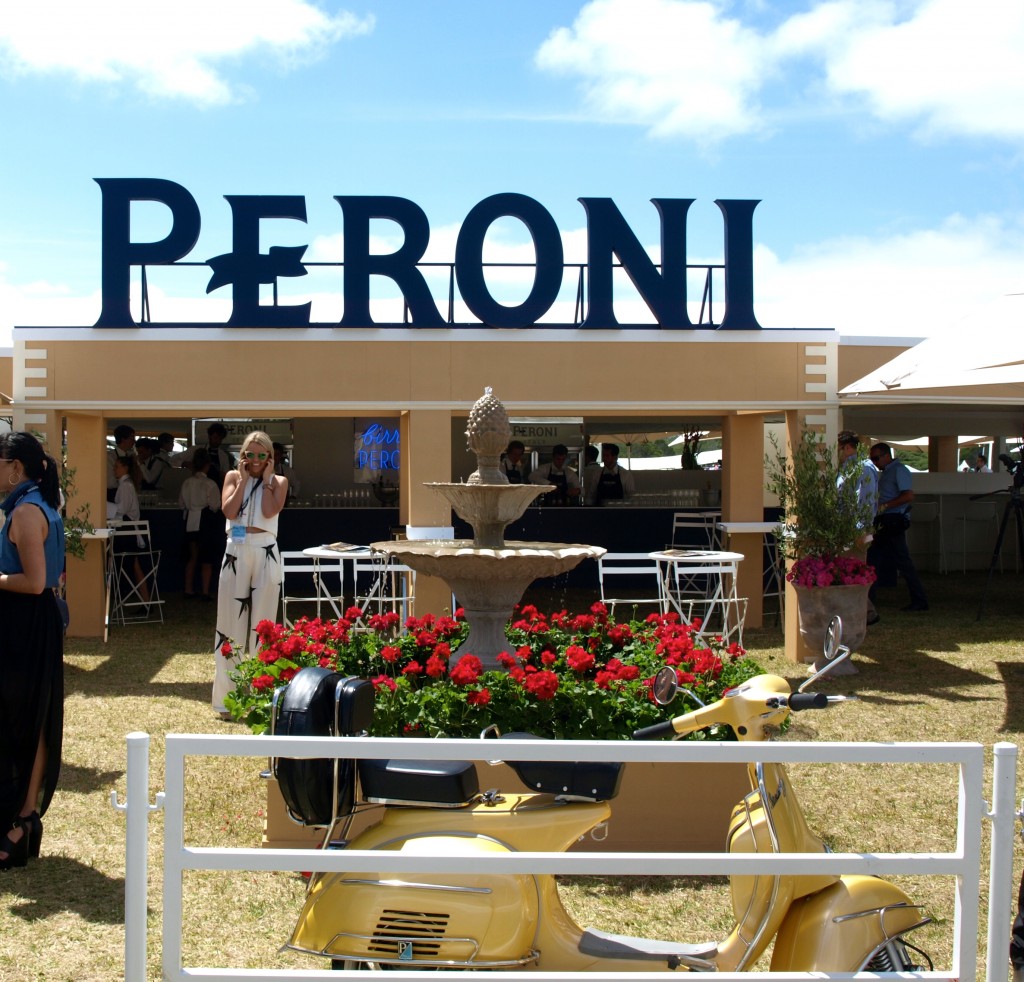 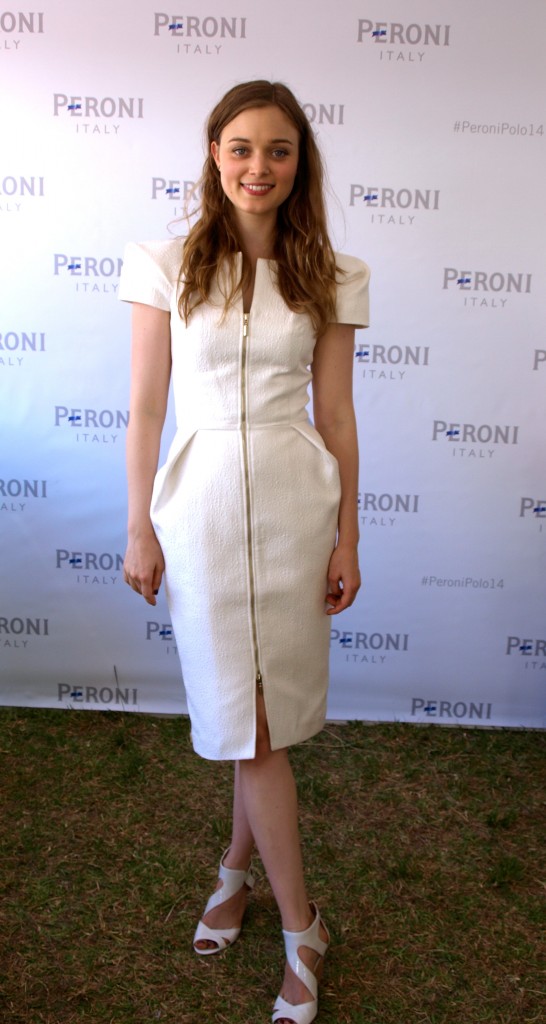 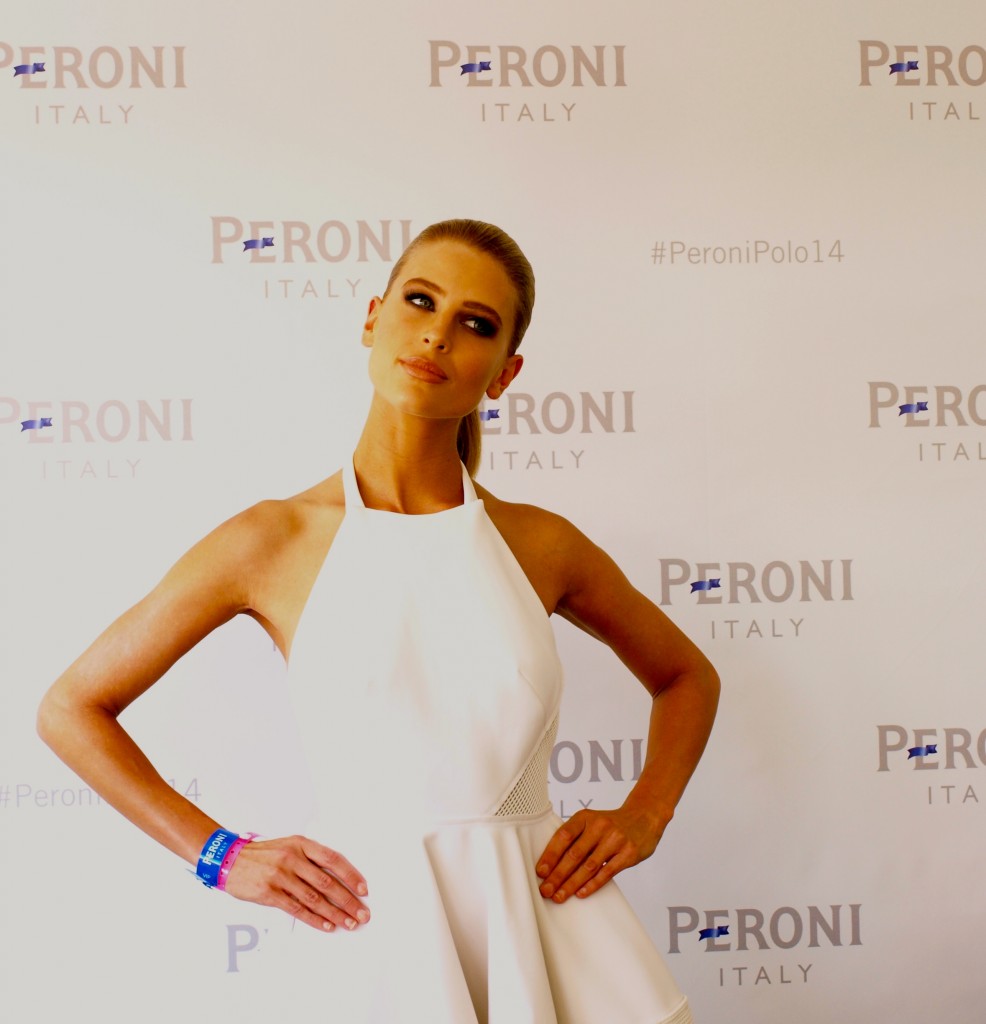 Peroni Lifestyle ambassador Emma Notafrancesco was dressed by Cameo with accessories from Hugo Boss (bag), Mimco (shoes) and Lack of Color (hat). Emma said she was delighted to be part of the polo and that the day was ‘a more relaxed environment than Spring Racing’. 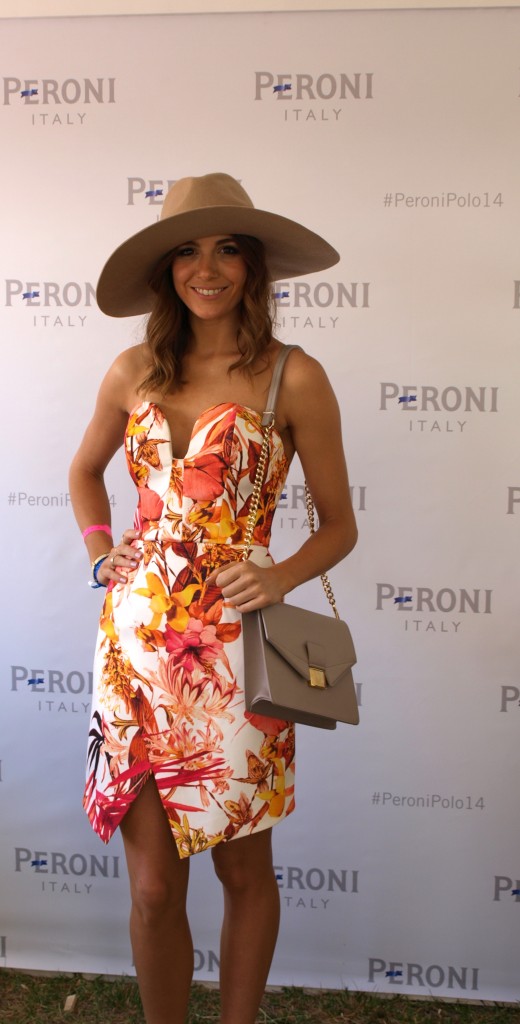 Melbourne wonder chef Adam D’Sylva from Tonka and Coda restaurants, served up delicious fare including his signature ‘Nonna’s Gnocchi’ whilst a dedicated pizza chef prepared a variety of Roman pizzas. Dessert included an array of gelato in a cone and an amazing affogato with fig. 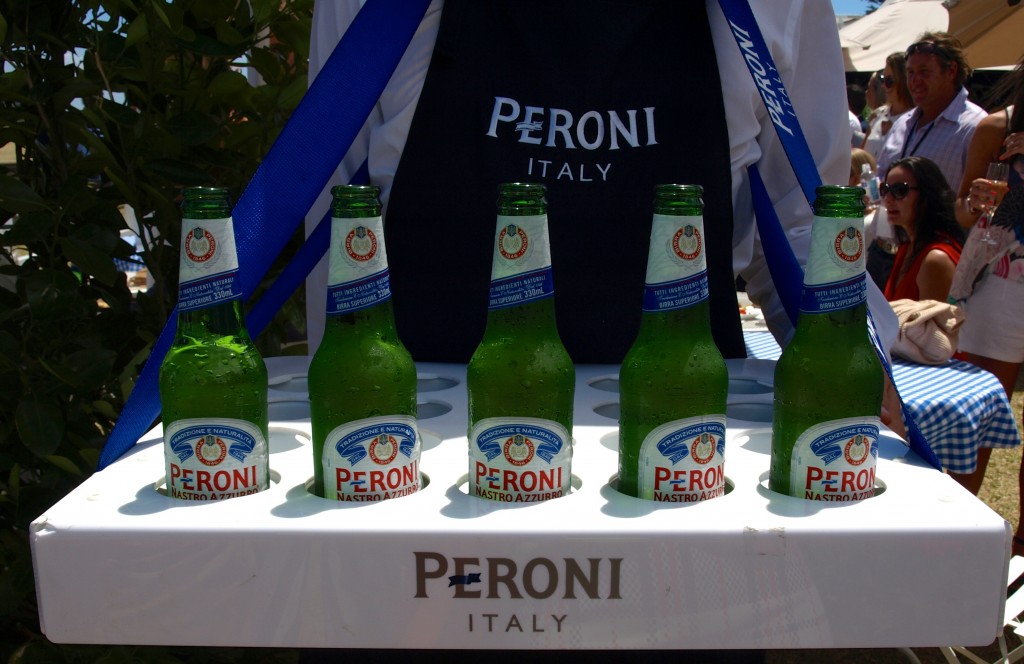 The Peroni Nastro Azzurro VIP marquee definitely kept its reputation as the most glamorous place to be at Point Nepean National Park, home of the seaside Polo.