YGAP’s hugely successful 2015 Polished Man campaign was recently celebrated at an event held at Latin restaurant, Lady Carolina, in Melbourne. Over 150 VIP guests were in attendance to celebrate and support the campaign that challenged men to paint a nail and help abolish violence against children. 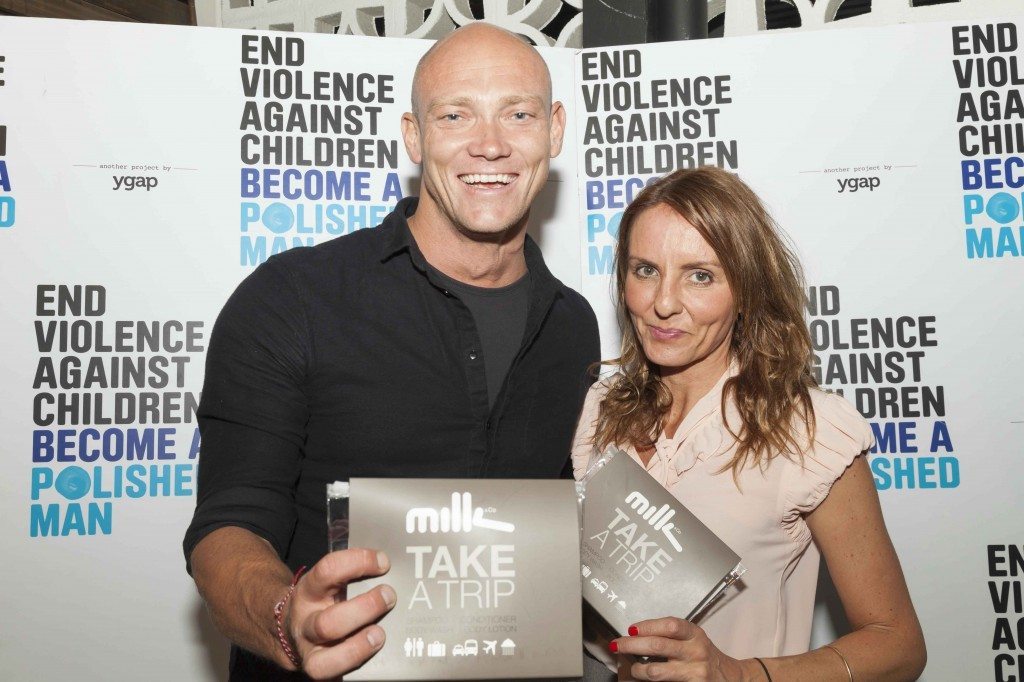 It was announced the Polished Man campaign raised a phenomenal $374,190.78. All of which went towards raising awareness and providing support for the one in five children who suffer sexual and physical violence before the age of 18. The Polished Man campaign reached 166 countries, with more than 3,000 men standing united to end this violence against children. These men including an impressive list of Polished Man ambassadors like DJ Andy Murphy, swimming champion Michael Klim and musician Dan Sultan.

On the night, Lady Carolina was decorated with stunning flowers supplied by Solution Red and served up drinks from Bicycle Beer, Brown Brothers, Batlow Cider and The Pisco People. Those in attendance were also able to enjoy DJ Warehouse who provided entertainment for the evening. The person who raised the most amount of money for the Polished Man campaign was gifted a bike, donated by Just Ride It.