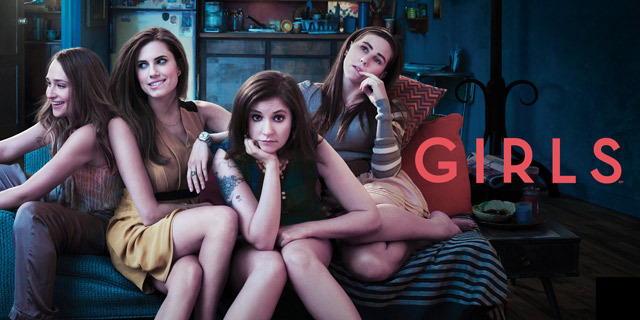 I know I’m a little late jumping on the Girls bandwagon but you must watch this show. The brainchild of Lena Dunham who also starts as the main character and aspiring writer Hannah, follows the lives of four twenty something friends living in New York.

Although initially drawing comparisons to cult show Sex & The City, Girls is far from glamorous. It’s a much rawer and realistic look at life in the hustle and bustle of one of the busiest cities in the world. While Carrie Bradshaw had an amazing wardrobe, beautiful apartment and what seemed like endless amounts of money, the friends in Girls are struggling to pay the rent and hold down jobs. Relationships, like in Sex & The City, are a big focus in Girls, with characters battling with their sexuality and self esteem, all while trying to make friendships and relationships work.

Dunham plays the lead character Hannah. Somewhat self-obsessed, Hannah’s awkwardness and innocence makes her endearing. Allison Williams plays Hannah’s best friend Marie who in season 1 struggles with whether or not to break up with her college boyfriend.

The show isn’t afraid to be in your face with sex scenes so might not be for everyone, but putting that aside, it’s great getting a look at a different side of New York, not the lives you see in shows such as Sex & The City and Gossip Girl. So if you haven’t already, make sure you check out Girls and find out why it’s one of the great shows of our generation.