Wang Gongxin is one of China’s most renowned video artists. He is a man who plays with history and tradition, and is not afraid to challenge the status quo. Couturing was lucky enough to have an interview with him at the National Gallery of Victoria, where he is currently exhibiting three of his pieces. 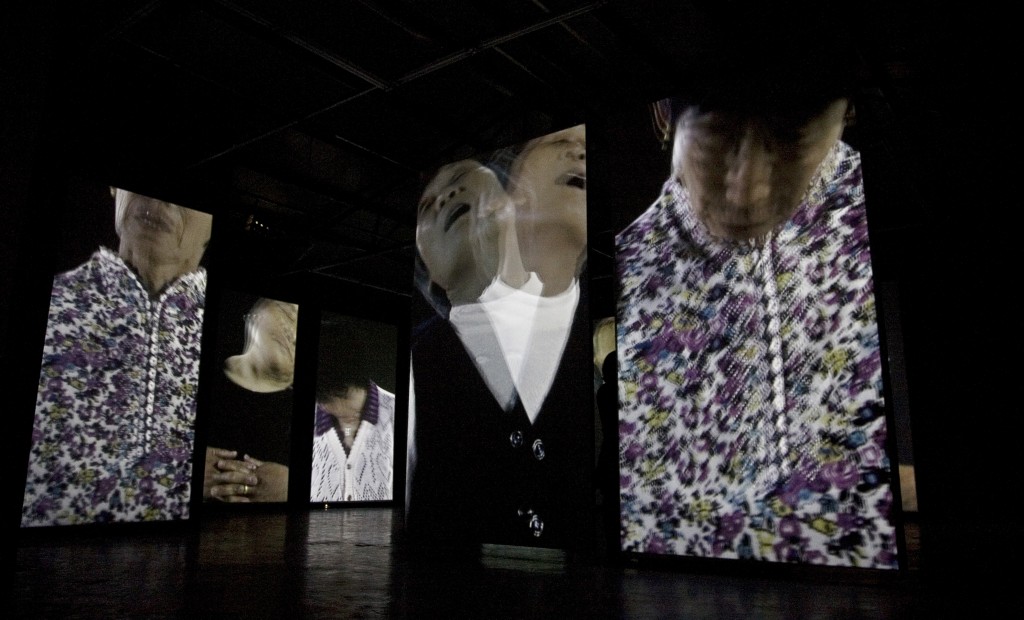 Having read that at university you trained as an oil painter, when and why did you transition into video as your preferred medium?

Yes, In 1978 I was at college and my major was oil painting. It was just after the Cultural Revolution had finished and the universities had re-established their entrance exams; we were the first generation of students to be accepted in over a decade. At that time the education system, and art teaching, was still very conservative. It was nationalistic, very Soviet and the only art that was taught was a traditional style of Realism called Socialist Realism. I only had a choice between sculpture, Chinese printing or oil painting and I chose the later.

In 1987 I went to New York to teach at a university and that began a new phase in my career. I saw everything as new for the first time, it was like a big door had opened to me and I stepped into a new world. It wasn’t just the New York lifestyle, but also the New York art, there were opportunities for artists there that didn’t exist in China. It’s where I discovered video art and installation art. It taught me to relearn what I knew and I began work on videos and 3D installations. In 1995 I went back to China and created my first conceptual piece, Sky over Brooklyn. 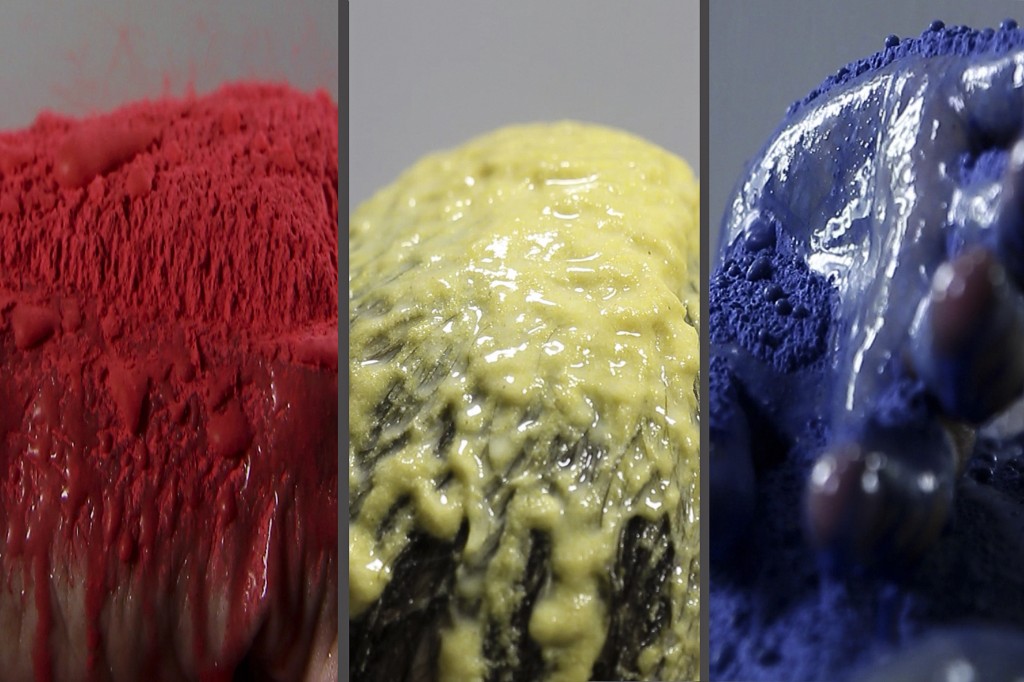 Can you describe your creative process, and how well formed an idea is before you begin work on it?

Sometimes, for artists, it’s really difficult to explain where creation starts. A large part of it is natural, from the subconscious. It’s also years of practice. As a visual artist you tend to observe life more closely and you reflect everyday, and then one day you wake up and you have an idea, but this idea is not out of the blue, it’s out of your years of practice. And that’s why I cannot describe it through words and I have to show it through my video language.

For me, I can look back at the past 30 years of work and I realise that my art, both my videos and my paintings, tend to reflect the same themes. These themes were formed during my education in China, when ideal art was Socialist Realism, which represented daily life. My art today is still concerned with reflecting the ordinary, day-to-day existence but I now do so in a very different manner. Stylistically I do not conform to the violent, propaganda found in Socialist Realism.

Also today, our concept of reality has changed. It is subjective and is influenced by more than one realm. There is what you see, what you think and what you dream. Our virtual reality, the world according to the internet, has heavily influenced our understanding of reality. Put these parts together and that’s what I show in my work, it’s expressive and abstract, yet still concerned with ordinary life. 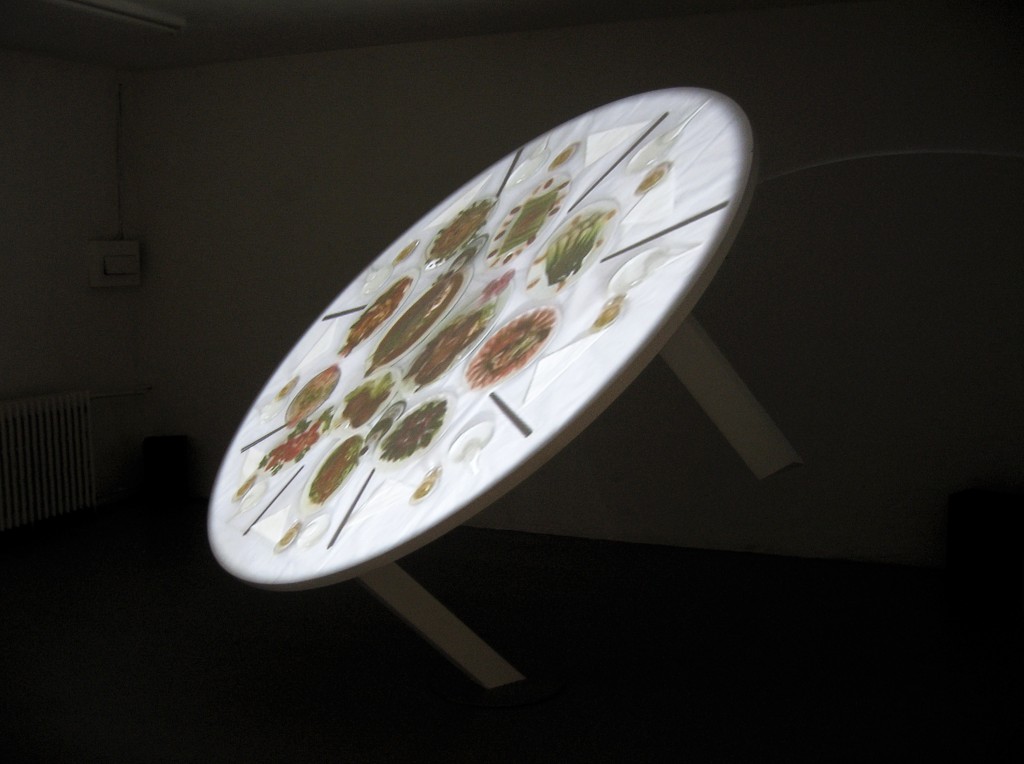 Your piece, Relating – it’s about Ya, immerses the viewer, attacking their senses with colour, loud music and fast moving images. How much emphasis do you place on the role of the audience in your work.

There are two points to my relationship with the audience Firstly, when I am making the work there are three equal dimensions: the work, the audience and me. I am the first audience member but my work also exists without an audience.

Secondly, for me as an artist, I don’t want to give the audience the theme or subject matter. I want them to decide for themselves what my art is about. This is the total opposite to Socialist Realism, which is nothing more than commercial advertising. Such art violently enforces a message that you have to accept, that you have to totally understand. But for my art, I just open the stage, open meaning up to the audience. It’s interpretive and it’s different for everyone. It’s about using your imagination and thinking. That’s what I want from my audience. Also I want different people, from different ages and different experiences to take different meanings from my work. I don’t want everyone to have the same answer. That’s enforcing an opinion and very violent. 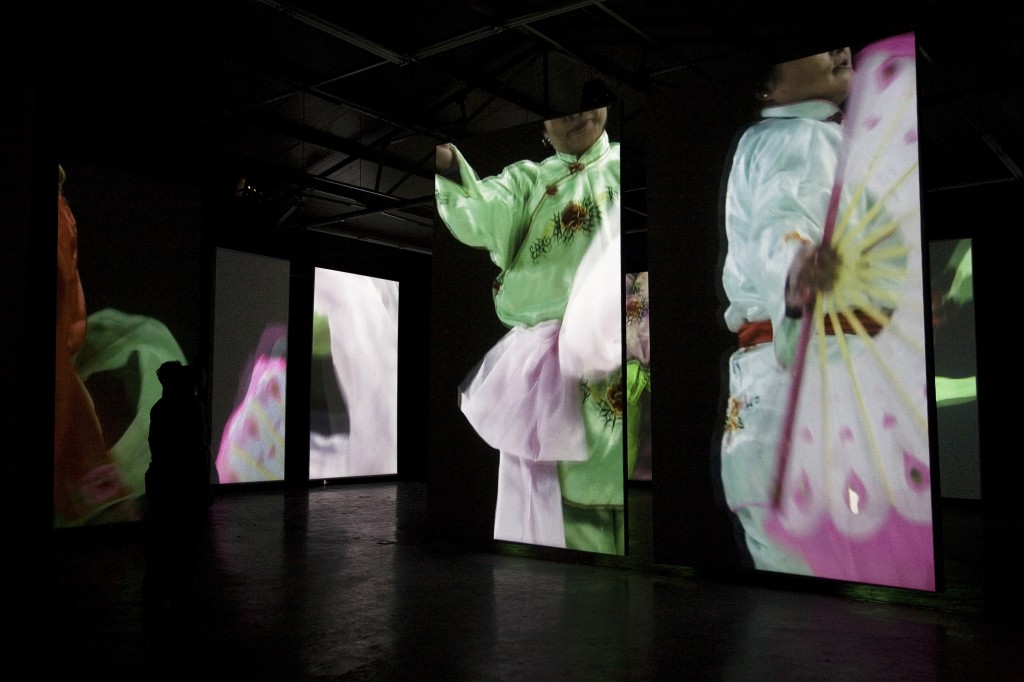 Your pieces have a touch of the whimsical, how important is humour at delivering a message?

I think all of my friends would say that humour is a big part of my character. And my work is definitely, in part, a reflection of myself; my personality and my experiences. Also humour, quite simply, makes people happy and reality can be very tough. So I use humour to relax the audience and make them more receptive to my work.

As a teacher at the Central Academy of Fine Arts in Beijing, what practices do you try to instil in your students?

I try to teach them how to develop their own style, because in the beginning they always copy other artists. I tell them to go home, open their closet and compare their things to other students, because everyone has their own taste and style. For an artist you have to be honest with who you are and what you like.

Video art is often considered Avant Grade and a very pure art form. Do you think there’s a risk that teaching new media at universities will institutionalise it and is this even an issue?

I think I would have a very different answer if I was teaching in Australia, but academically China is very different. In China I teach my video art, but it is still commercial and conservative and I work within the system. So teaching art in China, even the video art, is more about helping the student to understand the new media from a technical aspect; how to use the software, how to use Photoshop. It is not art, not focused on opening the students’ minds. I even pick subject matters for my students and most of the time I have to explain what Contemporary Art is.

Wang Gongxin’s exhibition at the National Gallery of Victoria is open from 11th April – 28th September. Entry is free.