Winter is here and whether you’re a born local or fresh off the tarmac, you’re going to face the dilemma that is all too Melbourne: why would I leave the house on a night like this? It’s all too hard; the rain is pouring, the trams are full of sickly strangers and the idea of staying indoors, picking a flick and growing large with food is just too tempting. Well, you know what? Some days are just made for snuggies and reruns of Grey’s Anatomy. And if you’ve seen Meredith Grey cut open one too many bodies, here are our top picks that you may have forgotten about – guaranteed to warm the cockles of your heart – all without leaving the couch. 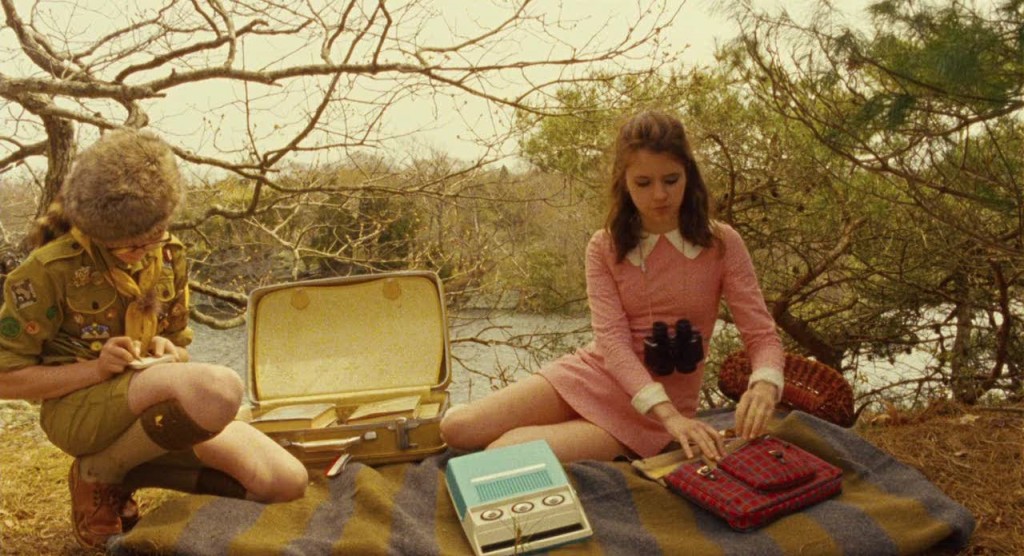 Ah, Wes Anderson. Why are you so weird and wonderful? While admittedly some of his films are a bit too ironic to comprehend after a long day slugging it out at work, this little gem is guaranteed to leave you burning brightly for hours to come. Plot wise, it’s as cute as a button (twelve-year-old boy scout runs away to live off the land with his lady, complete with the usual Wes Anderson menagerie of hilarious dialogue, Bill Murray and 1960’s nostalgia), making it the ultimate choice for a lazy night in. 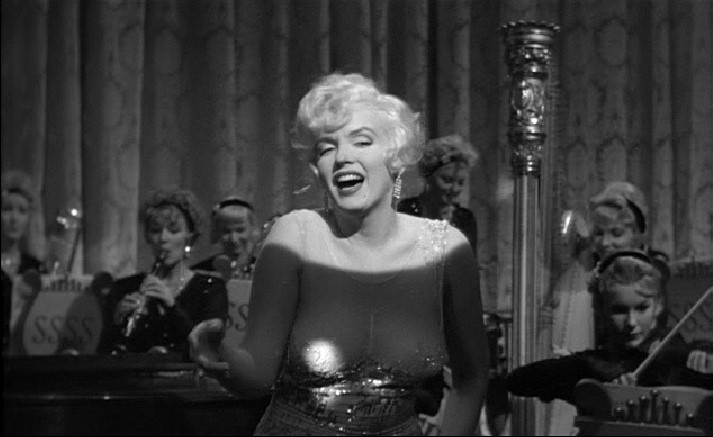 …or any Marilyn Monroe film, really. There’s something about the overdone acting and doe-eyed cinematic innocence of that lady’s filmography that really makes you wish you lived in a different time. Things just seemed simpler back then; in SLIH for example, two male Jazz musicians find themselves at a financial loose end, so what do they do? Buy a couple of corsets and join a ‘travelling Jazz band for gals.’ Done. Easy. Why can’t life be like that in 2013? The movie does show its age a little in terms of dialogue, but still manages to be tongue in cheek with reference to lecherous billionaires and courting (while crossdressing), but it does so with style, and that is exactly what made our golden gal so famous in the first place. 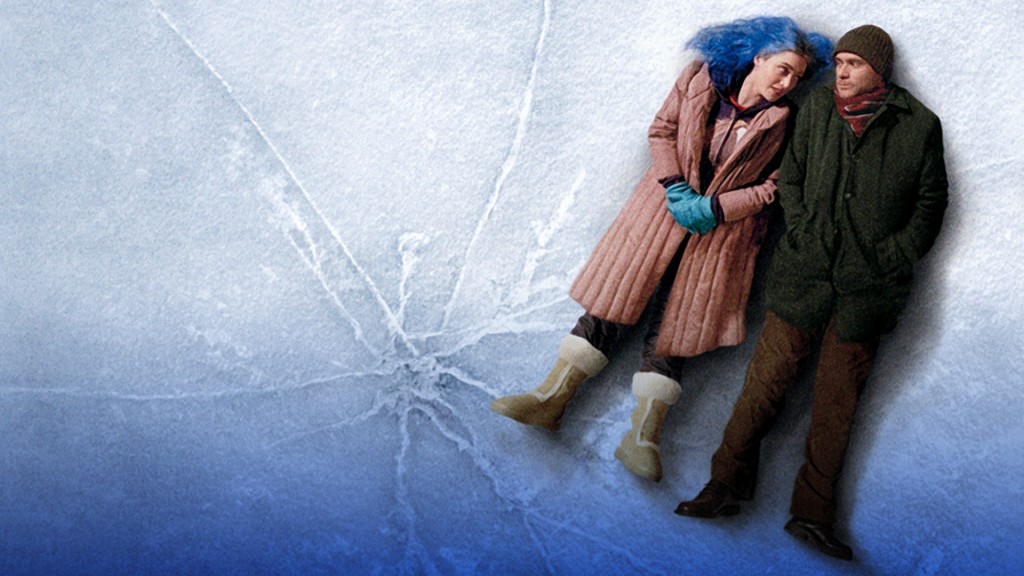 Eternal Sunshine of the Spotless Mind (Directed by Michel Gondry, 2004)

Possibly the only film on record where Jim Carrey doesn’t play himself, ESOTSM is a must see for anyone who has had their heart smooshed through a cheese grater by a seemingly blasé ex-whatever. Set in the modern day, Joel (Carrey) wakes one morning to find that his recent ex has literally erased him from her mind, and in a fit of anger, arranges to do the same. It’s only once the memories start flooding back in the sea of unconsciousness that he realizes how much she meant to him (cue frantic cuddling of pet/partner/wine glass). 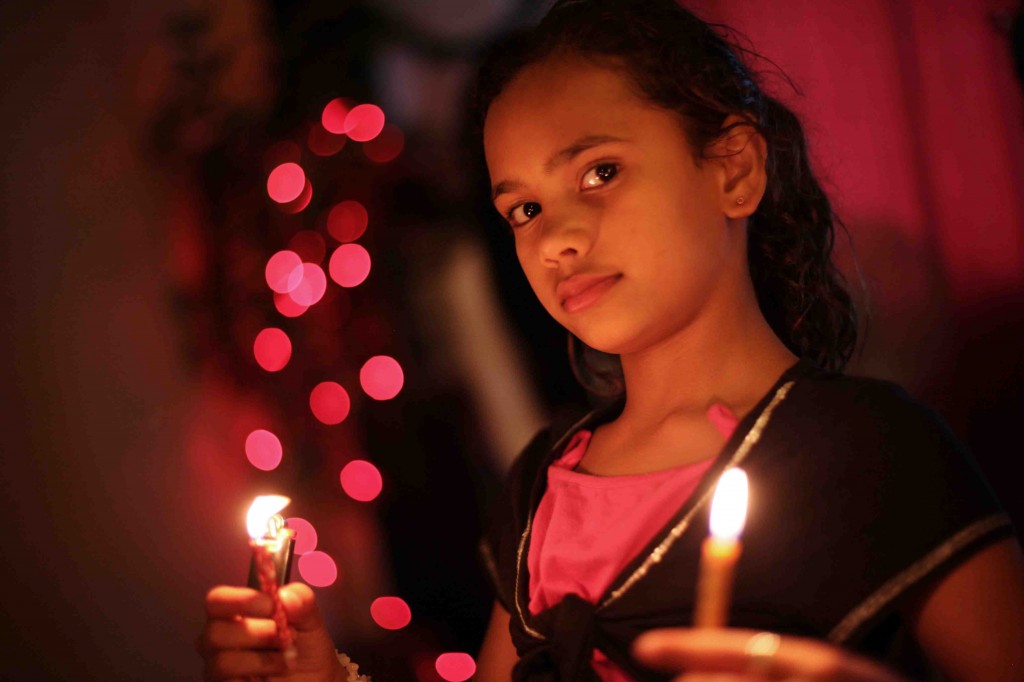 I am Eleven (Produced and Directed by Genevieve Bailey, 2012)

Melbournian filmmaker Genevieve Bailey presents her engaging and enchanting magnum opus: a mammoth documentary, which took her throughout the world and back again, that captures the views of those “on the cusp between childhood and adulthood,” and who wished to share their views on politics, religion, war and life with the world. I am Eleven stars 25 children from (almost) every corner of the globe, and is available to buy on DVD from Readings stores wherever there’s stock (hot tip: be quick, because most other people are, too). You’ll remember yourself differently after this, guaranteed. 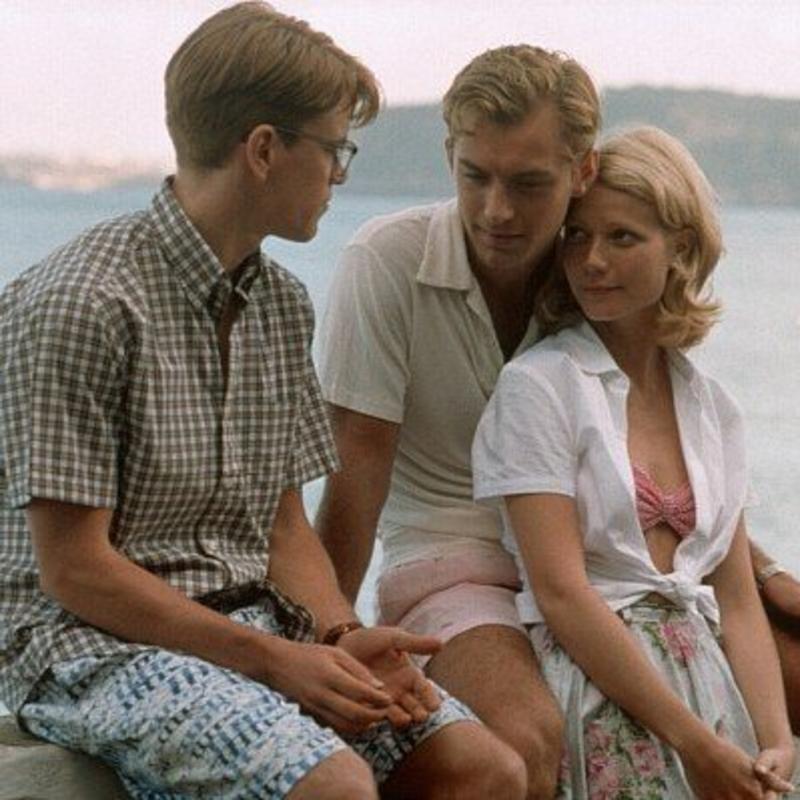 If this movie doesn’t make you want to slam down a martini, slip on a white linen shirt and spend the rest of your life listening to Chet Baker on a yacht on the Italian peninsula, then there could be something amiss with your idea of a fun time. Sure, it’s one of the most cleverly written page-to-screen adaptations we’ve seen in a while, but while the last half of the film gets quite intense, take solace in the fact that someone, somewhere, saw fit to put Gwyneth Paltrow, Cate Blanchett, Phillip Seymour Hoffman and Jude law on the same screen, at the same time (fiiinally). The “ooh girl he so talented, he so cray” award, though, has to go to Matt Damon, who spends most of his time on screen crooning “my funny Valentine” to Jude Law behind a set of dorky, thick-rimmed glasses, before mentally unraveling and beating his head in with an oar. A guaranteed movie-night hit.