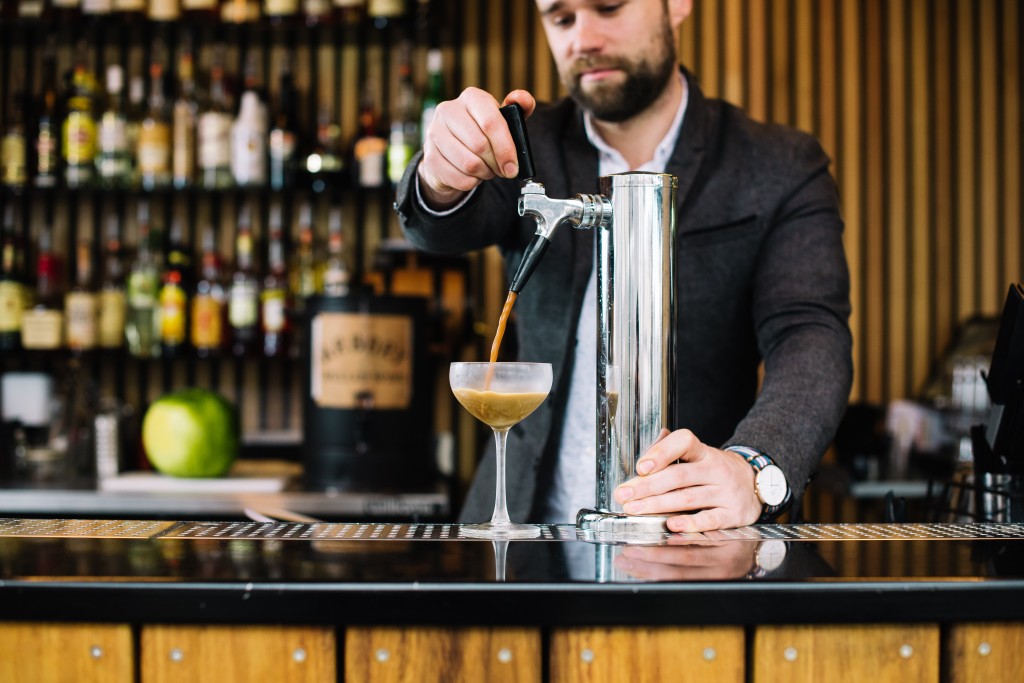 To mark the anniversary of the first train that left the Sandridge line, Arbory Bar & Eatery is launching its new cocktail list, just in time for Melbournians to take advantage of the improving weather! The exciting cocktail list presents a new take on some iconic favourites, including a Nitro Espresso Martini on tap. The much loved caffeinated cocktail is made with Ketel One vodka, Kahlua, sugar and cold drip organic Arabica espresso from South Yarra outfit Little Drippa.  Alongside the Espresso Martini, a second tap will pour a London Plane Collins; a gin based botanical drink with mint, basil, lemon verbena and soda water.

Opening in March this year, Arbory is a lively all-day outdoor bar and eatery that sits amongst the line of iconic plane trees between Platform 11 at Flinders Street Station and the Yarra River. It will definitely be the place to spend sunny afternoons this Spring and Summer! 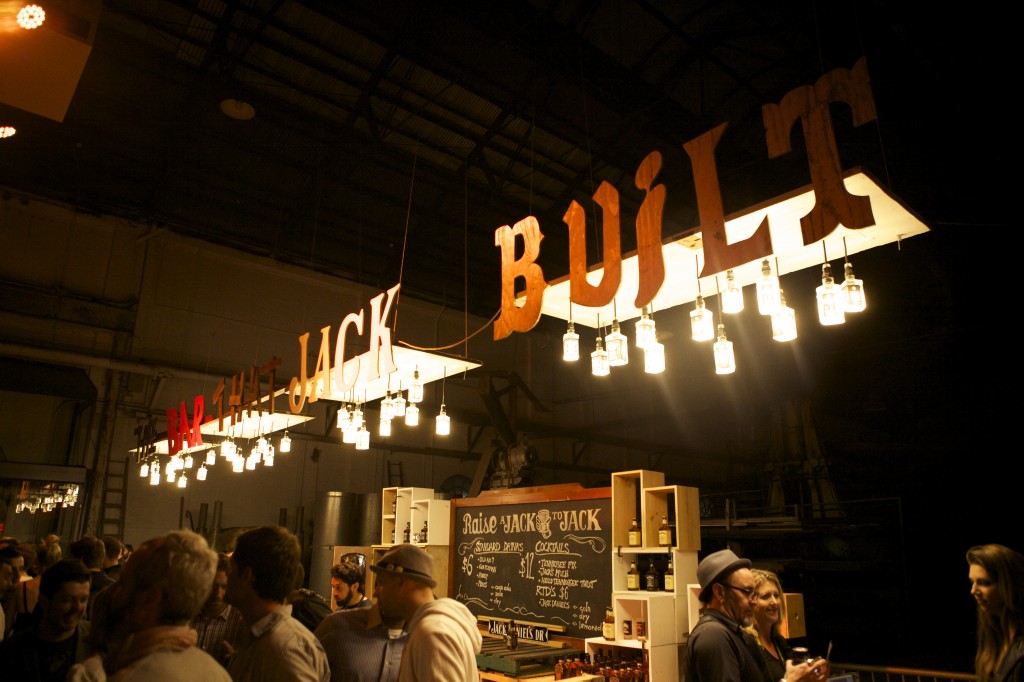 To celebrate Jack’s Birthday, Jack Daniel’s hits the road for The Bar That Jack Built Tour, and with the help and craftsmanship of local people from Wodonga to Geelong they put together the world’s first crowd sourced bar built on tour. Now all the hard work is done, it’s time to celebrate. Even if you can’t join the tour, head to the Birthday Bash to raise a Jack to Jack. From today and over the weekend,  head to Federation Square Paddock for live music and food from some of Melbourne’s best Food Trucks including The Snag Society, Gumbo Kitchen & Dude Food Man, and enjoy Jack Daniel’s cocktails. 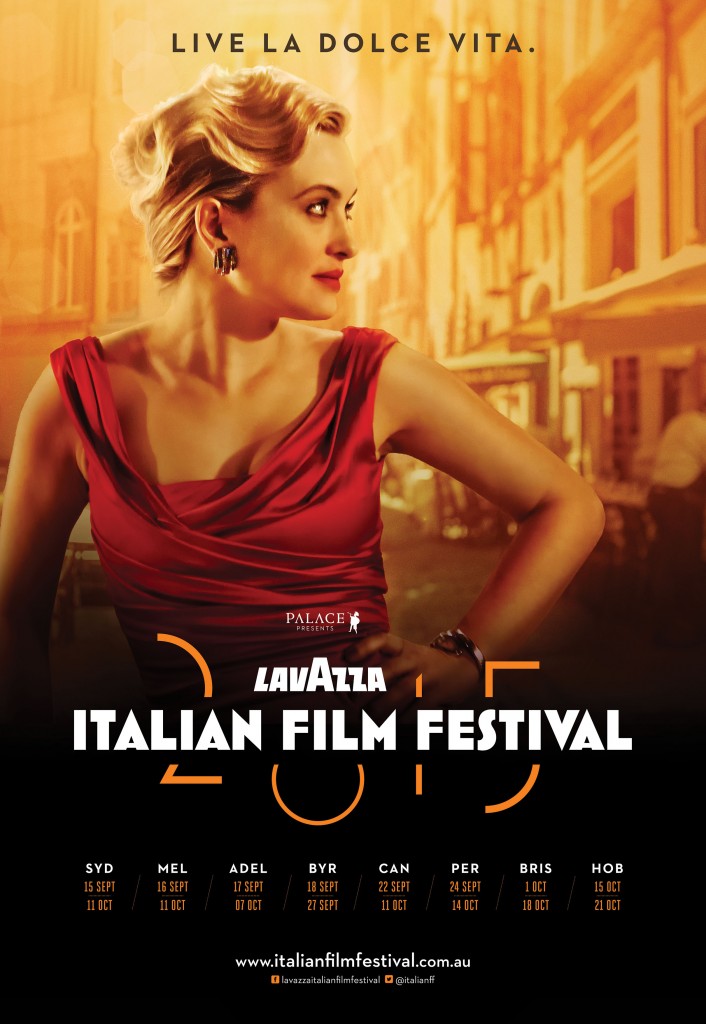 The 16th Lavazza Italian Film Festival presented by Palace opened this week with gala events in Sydney and Melbourne. The festival will celebrate the very best of Italian cinema over 36 days in Palace Cinemas across Australia.  Audiences alike will delight in the elegance, beauty and boldness that is Italian cinema with 32 beautifully crafted films, including brand new comedies, gripping dramas, romantic tales, crime thrillers, engaging documentaries as well as experimental and fantasy cinema.

The award winning box office smash hit, GOD WILLING (SE DIO VUOLE), a starring Alessandro Gassman, Marco Giallini and Laura Morante, kicked off the Festival much to the delight of cinema goers at the Opening gala.  Other notable films include a new restoration of the Academy Award nominated THE CONFORMIST (IL CONFORMISTA), which will see the return of acclaimed director Bernardo Bertolucci to the big screen; PEREZ, starring Italian Golden Globes Best Actor winner Luca Zingaretti; BLACK SOULS (ANIME NERE), an elegant, seething and expertly-directed, award-winning thriller by Francesco Munzi; as well as AN ITALIAN NAME (IL NOME DEL FIGLIO), by Francesca Archibugi, which took out both the Best Actor and Best Supporting Actor at the most recent Nastro d’Argento Awards.

So if you’re looking for something different to do this weekend, pick something fun and interesting to see. For more information on the program and tickets, visit www.italianfilmfestival.com.au