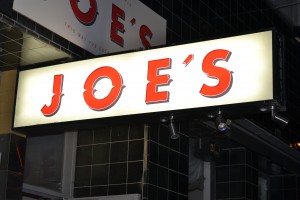 The most southern part of the United States—commonly referred to as the American South, Dixieland, or simply the South—is an area comprising of 16 states including Louisiana, Kentucky, North Carolina and Georgia. This region of America has one most recognisable sub-cultures of the United States thanks to the many incarnations of East meets West Spaghetti Westerns from the early 70s. The fact that we still today, refer to Americans as ‘Cowboys’ is a tribute its unique history.

One of the most exciting and talked about subjects coming out of the South has to be the food. In the past we ‘outsiders’ have often criticised Southern American Food as unhealthy due to its grease factor and outrageous proportions.  However, there has been a renaissance of late, especially in Soul food, a subset of Southern American cuisine originating from New Orleans and Louisiana, where humble dishes such as the gumbo, po’boy sandwiches and fried chicken are making a scene in Melbourne. 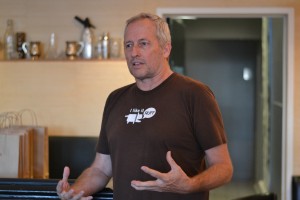 At Joe’s Bar and Dining Hall, Owner and Executive Chef Andrew Blake has attempted to bring together 12 states from the South with its unique and distinct cuisines with special once-off event called the Taste of the South Festival. Dishes like Chilli Con Carne, a classic Tex-Mex dish– smoked beef rump is combined and a spice mixture of cayenne, jalapeno and chipotle served over corn ships and topped with grated cheese, guacamole and salsa will feature at the Festival. This is a far cry from your average store bought Old El Paso. 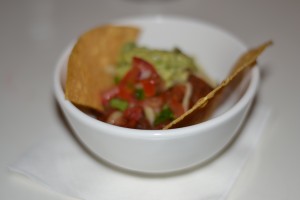 How about a Jambalaya? As we debated what and who Jambalaya is, Blake clarifies and explains it’s a New Orleans dish with influences from the Spanish and French usually made with meat or seafood with vegetables and rice. As Blake aptly puts it – “it’s like a Spiced-up version of paella”. Joe’s version is tuna, prawns, mussels, squid smothered in creole tomato rice. 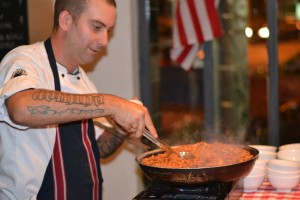 You cannot go to America, anywhere (let alone the South), without having some fried chicken. This is the quintessential food of the States. I’ve had my fair share of amazing Fried Chicken (Pop Eye’s anyone?) but they all have one thing in common – grease. Joe’s Fried Chicken, a version from Alabama is an interesting take using chicken tenderloins, coated in sausage milk gravy and lime and served with a tangy chipotle dipping sauce. A wonderful flavour combination that actually helps cut through the fat. 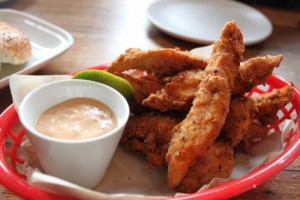 If barbecue is more your thing, then Joe’s got you covered, in delicious smoky goodness. Unveiling their new toy, an $8,000 custom-made smoker imported directly from the States named ‘Betty’; it provides the most authentic Southern BBQ you can get in Melbourne. Period. And yes, it comes in Black. This baby is the Rolls-Royce of BBQ-smokers. On the menu are pork spare ribs (smoked for 8-hours over apple wood and served with Texas mop) and beef short ribs (smoked for 16-hours over red box served with Tennessee BBQ sauce). 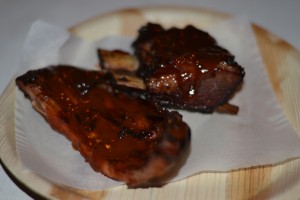 Joe’s are also serving up some limited edition cocktails just for the festival.  The Hurricane, Georgian Mint Julep and Cajun Lemonade are all classic Southern American drinks that have their own special history. There are also a handful of crafted American beers and Bourbons which is the official drink of the South. 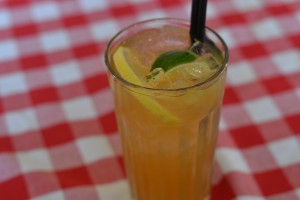 Why: To see Black Betty, bam-ba-lam…