From ‘whale snot’ to ultramarathons – TEDxMelbourne is back with a bang!  TEDxMelbourne is gearing up for its 2019 conference (which also happens to be the 10th anniversary of TEDxMelbourne) with a line-up that’s going to blow your mind (literally).

On Wednesday June 5, the creators of the global nonprofit making short, powerful talks a worldwide sensation, are once again opening their doors in Australia’s cultural capital. ‘Limitless’ will be exploring the reality of the modern world, and the advancements in technology, creativity, collaboration and resources, which have resulted in the thinking that anything really is possible. 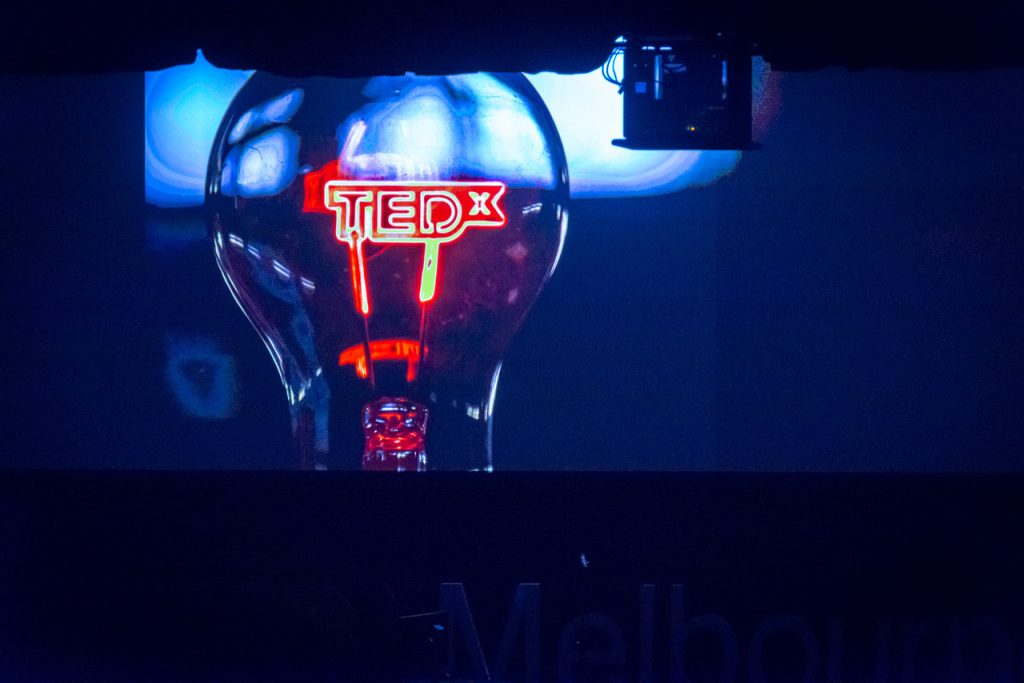 With a panel including a marine health researcher, an ultrarunner, a STEM researcher, a 3D printing tech extraordinaire, a business communications genius, and a digital guru who is using First Nations mindset of time and space in connection to modern thinking, there’s no limit to what enlightening topics will be discussed.

TEDxMelbourne organiser Jon Yeo says the speaking lineup is once more bringing together different ways of thinking that is set to deliver something for everyone in the audience. “Regardless of attendee’s background or personal interest areas, this diverse panel of speakers is guaranteed to stimulate the mind with their unique expertise and way of thinking,” he said. “Who would have thought whale snot and business communications could come together? “But sure enough, here we have yet another group of incredible individuals who are delivering something fueled by passion and personal experience to frame the way we think.”

The aim of ‘Limitless’ is to question what is next for the future, what is the other side of impossible and as humans, have we become limitless? The ‘Limitless’ TEDxMelbourne event will be hosted by ‘innovative thinkers’ Future Crunch, a
group of scientists, artists, technologists and entrepreneurs that think there are new and better ways of doing things in the 21st century. Their presence, teamed with an on-theme activation, will help to give attendees a dynamic experience, shifting them out of their comfort zone and forcing them to truly question their sense of self.

As always, TED is about diversity, bringing talent from an array of backgrounds to challenge thought processes and make the mind boggle, and this conference is no different. Ticket prices start at $99 for general admission or $59.99 for students and can be purchased via Eventbrite.

Dr Vanessa Pirotta
Dr Vanessa Pirotta is a marine health researcher who believes in making science accessible to everyone. Coining the term ‘scicomm’ (science communications), Dr Pirotta makes science digestible for people of all ages, presenting everywhere from national television programs through to kindergarten classes. She talks about the science of whale snot, marine health and the advancements made in collection methods where she was part of a team who developed a special drone to help collect samples from live whales, which was never possible before.

Samantha Gash
Today, Samantha Gash is known as an ultrarunner and social entrepreneur, a far cry from her days working in law. Having trekked across some of the most extreme environments in her running career and raising hundreds of thousands of dollars for charity, Samantha is well-versed in talking about resilience, leadership, agility and purpose – delving deep into the human psyche and the power you have inside to make any change you want.

Dr Han Lin
Working with one of the strongest materials of the planet saw Dr Han Lin create something of a super battery offering rapid charge and the ability to be used countless times without compromising efficiency – technology at its finest. Now he works in creating tangible materials from thin air, with a keen interest in the incredible world of 3D printing. Having identified the infinite possibilities of this technology and its diversity to span across every aspect of business and human endeavour, Dr Lin spends much of his time exploring the potentials for a 3D revolution. 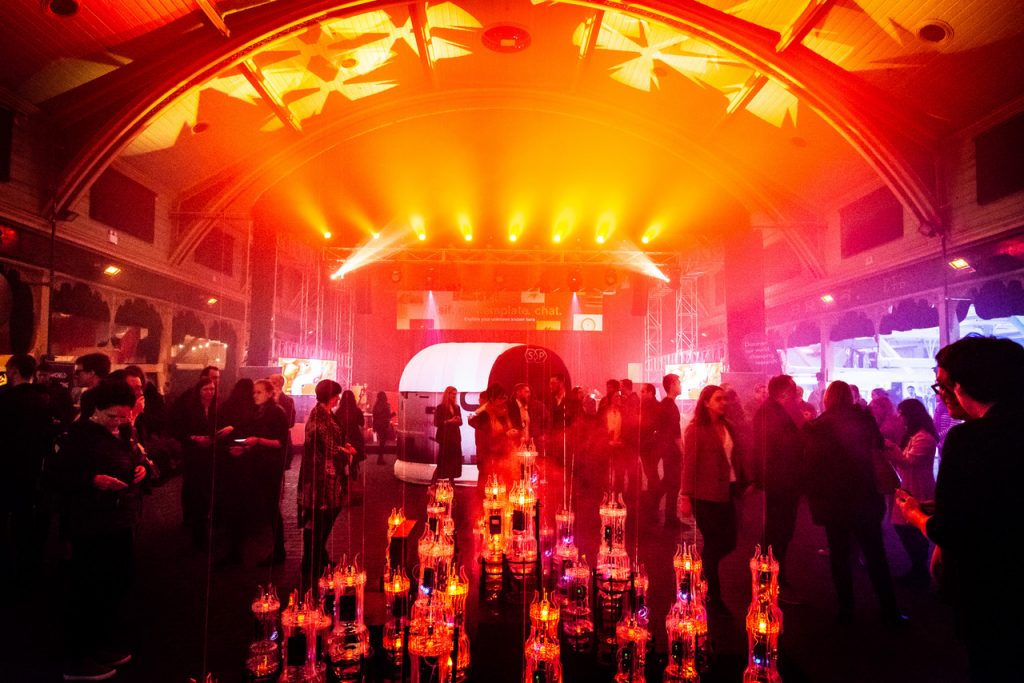 Chris Helder
Dubbed a ‘business communications genius’, Chris Helder has become known as a master storyteller, having worked as a professional speaker for more than 17 years and completing more than 2,300 presentations around the world. Credited with radically transforming how thousands of people communicate within the workplace, his expertise has also resulted in three best-selling books, showcasing why he is such a guru in the areas of communication, influencer and mindset
and relates to all generations.

Kylie Walker
Specialising in engaging new audiences with science and technology, Kylie Walker is a big player in STEM research for Australia – with more than 20 years experience in the industry and having worked as a science explainer connecting people of all ages with the STEM disciplines. She’s previously created successful national public education and political campaigns on issues such as immunisation, climate change, and vital research infrastructure. Kylie is also the CEO of
Science & Technology Australia and co-Chair of the National Research and Innovation Alliance. 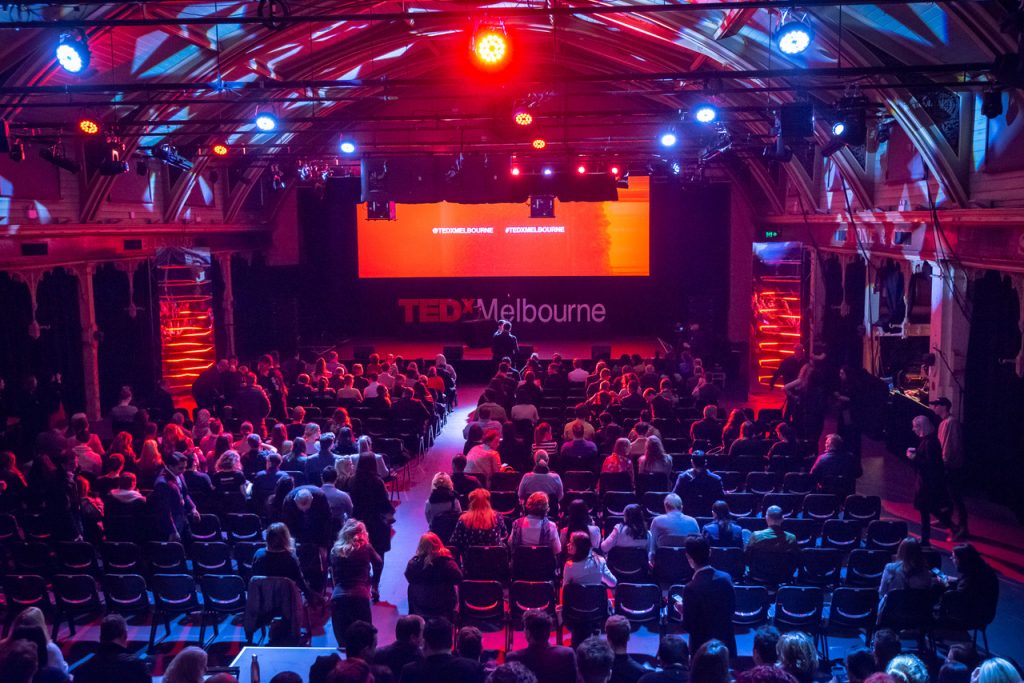 Tickets: Tickets available for $59.99 for students and starting from $99 for generaladmission, purchased here

This event is proudly supported by The University of Melbourne.