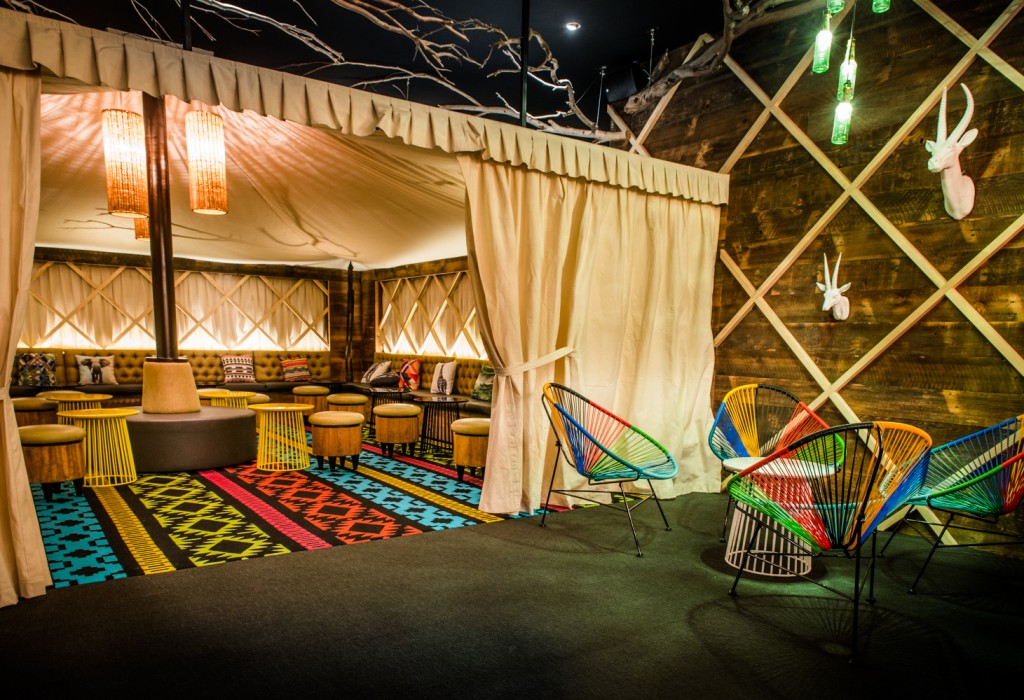 Opened by husband and wife duo, Dean and Jeanelle Mariani, who also run polēpolē Bar + Kitchen which shares the same building on Little Collins Street, Glamp combines their love and inspiration of glamorous camping (camping with all the mod-cons) and African safari which came about from a four month trekking adventure in the region.

“After we opened polēpolē last year, we wanted to introduce a cocktail bar on the second level that would give patrons a vibrant and lively place to have a drink in the city, with something cool to discover at every turn,” said Dean.

“Glamp isn’t an African bar per se; more of a nod to African culture which takes on the themes of glamping and African safari to give it a really fun, energetic vibe.”

“There’s also no other bar in Melbourne with a dedicated African-inspired cocktail offering, along with a great range of African beers to choose from,” added Jeanelle. 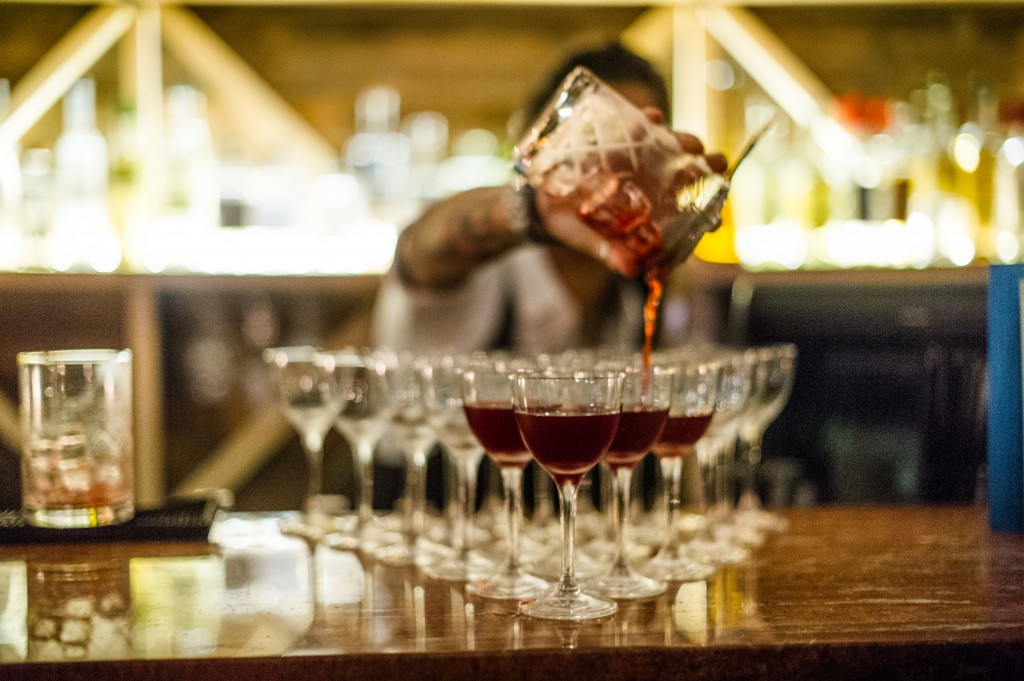 Hehir has been the creative driving force behind the bar’s signature cocktail list that will see distinct African flavours like ginger, banana, marula fruit, rooibos and other regional teas used and infused in unusual ways.

Glamp’s fit-out is also set to impress – teaming with Studio Equator, the creative agency behind Bluetrain, Alumbra & Salon De Sushi – the interior has been divided into three distinct areas that cleverly reflect the concepts of glamping and African safari. At one end stands Ahadi Lodge, a giant indoor tent providing patrons with a sense of fun and adventure as soon as they pass through the curtains.

At the other end is the Lion’s Den, an intimate room displaying hand-painted walls, colourful hanging baskets imported direct from Africa, and a striking custom-made, psychedelic carpet featuring a lion’s head. 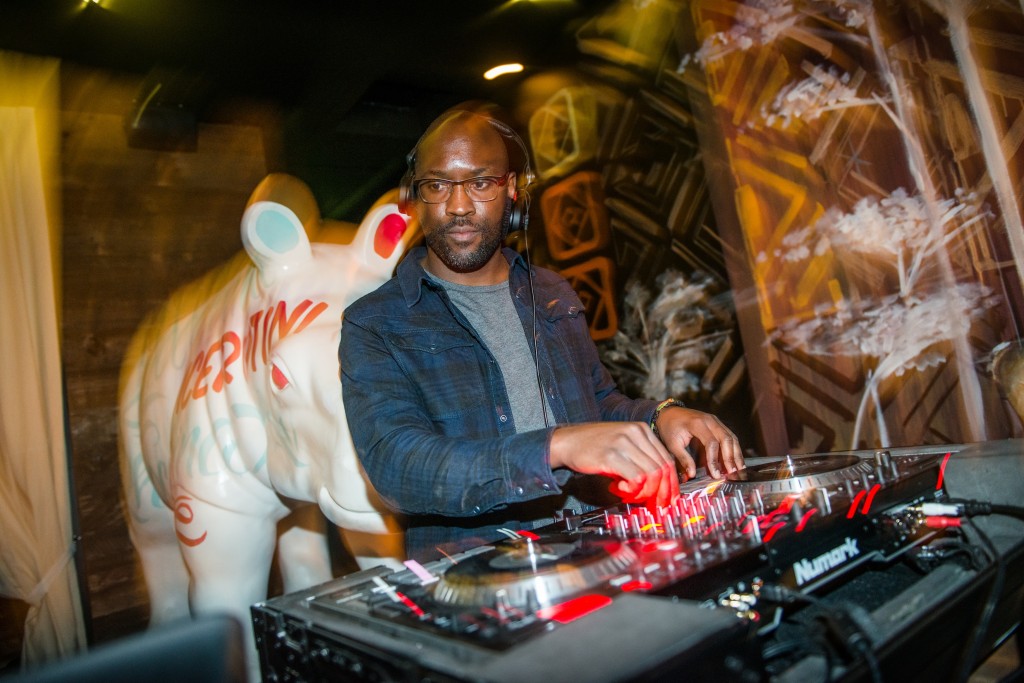 Like polēpolē, there will be fundraising initiatives that will contribute directly to the not-for-profit organisations YGAP, which supports social entrepreneurs in Africa, and Women for Women in Africa, which support Kibera, Africa’s largest slum.

Glamp Cocktail bar launched with a special VIP party that featured some of the establishments specially developed cocktails including the ‘Means No Worries” a delightfully fruity cocktail with ingredients such as house made apricot liqueur, lemon, lime, pineapple and a  host of other delicious ingredients. The ‘Masai Warrior’ featured Beet, Honey, Balsamic infused Tanqueray Gin and Campari to give a blood red concoction.

So take a walk on the wild side and enjoy a bountiful array of cocktails at Glamp Cocktail Bar.