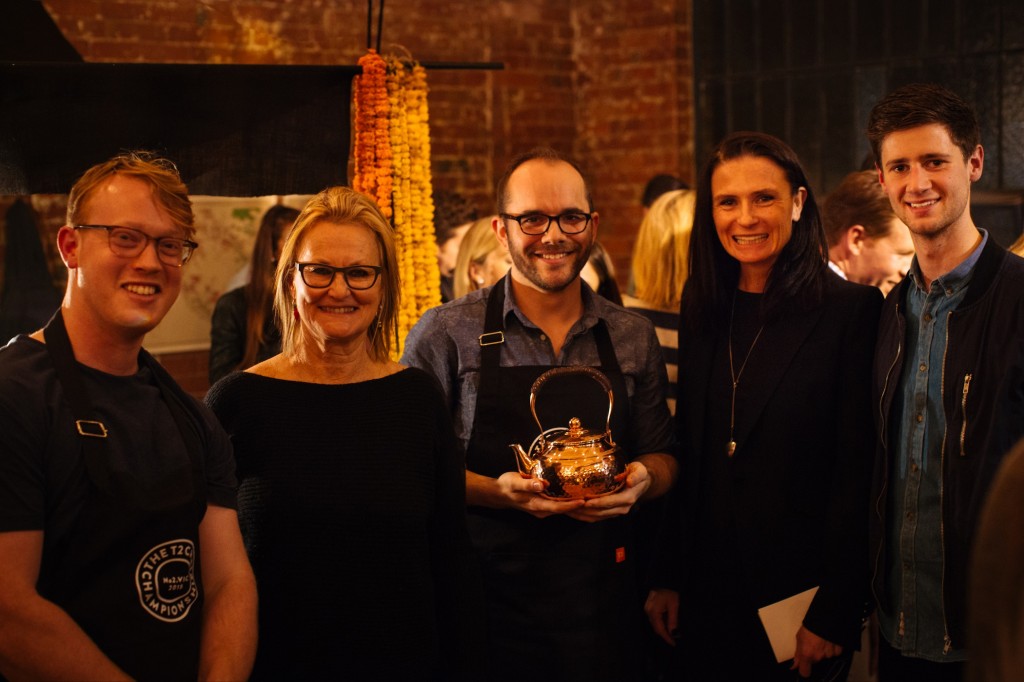 On a chilly Melbourne evening on Monday 22 June, spicy aromas filled T2’s Headquarters as Melbourne’s top Chai brewers battled it out to become the 2015 T2 Chai Champion. T2 HQ was transformed into a room styled like an Indian spice market, filled with marigolds, fresh fruit and street food. Competitors from some of Melbourne’s best café’s including Auction Rooms, St Ali, Proud Mary, Feast of Merit, Standing Room, Mighty Boy and Soldier On who put their best blend forward for the judging panel. 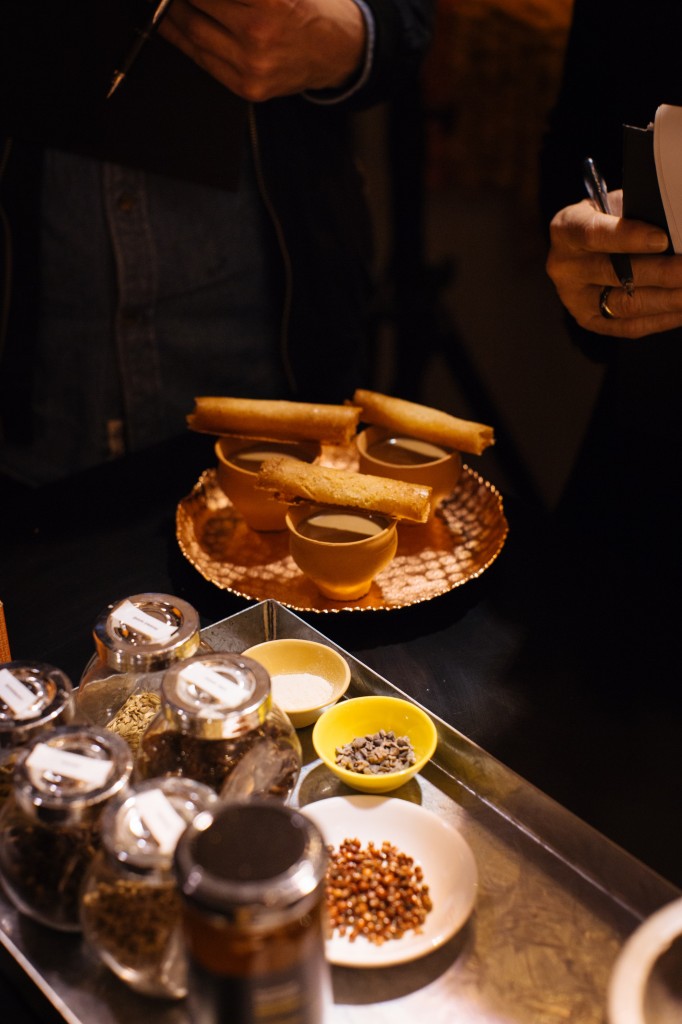 Michael Allen from Auction Rooms prevailed on the night, awarded the prestigious T2 Chai Champion title and a trip for two to Darjeeling, India. “It’s an honour to win the 2015 Chai Championship, especially battling it out against such strong competitors. Chai is such a versatile tea. I wanted to create a blend that had the best of traditional Chai but I put my own twist on it by adding cacao nibs, cumquat rind and malt. I’m hoping we can add my winning blend as a special to the menu at Auction Rooms” said. 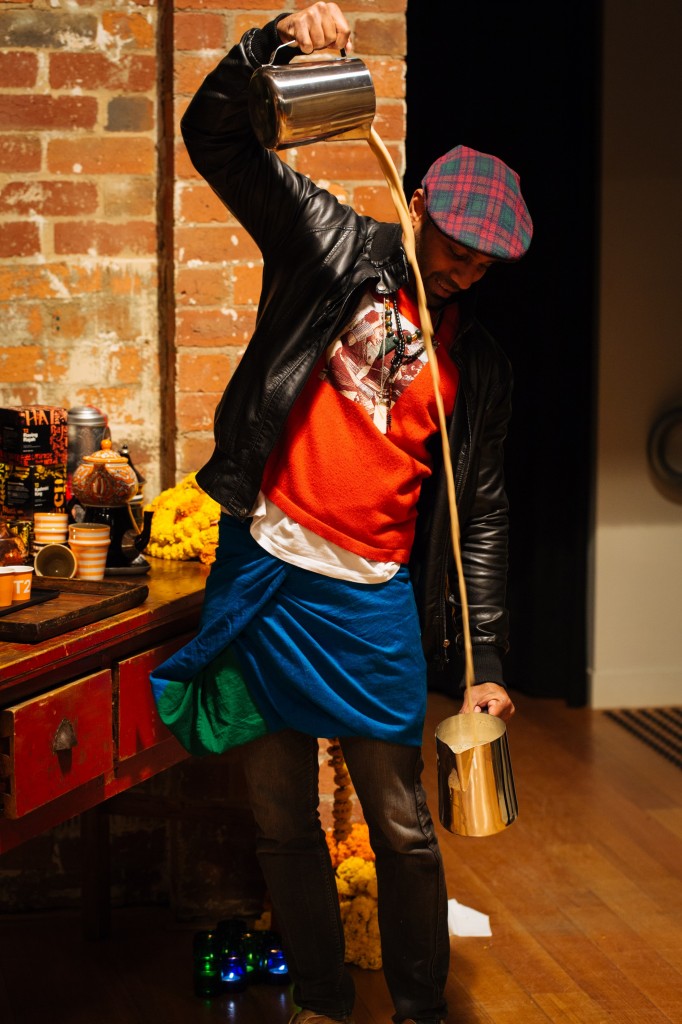 The night saw competitors get super creative with blends including runner up of the evening, Daniel Dick of St Ali, mixing saffron infused leatherwood honey, roasted chillis and frozen and dried mandarin segments.

Guests were able to taste test T2’s various Chai teas, create their own Chai blend to take home, get a henna tattoo, enjoy live Indian music and experience a traditional Chai Wallah during the evening.

For more information on the great range of Chai at T2 visit www.T2tea.com.au