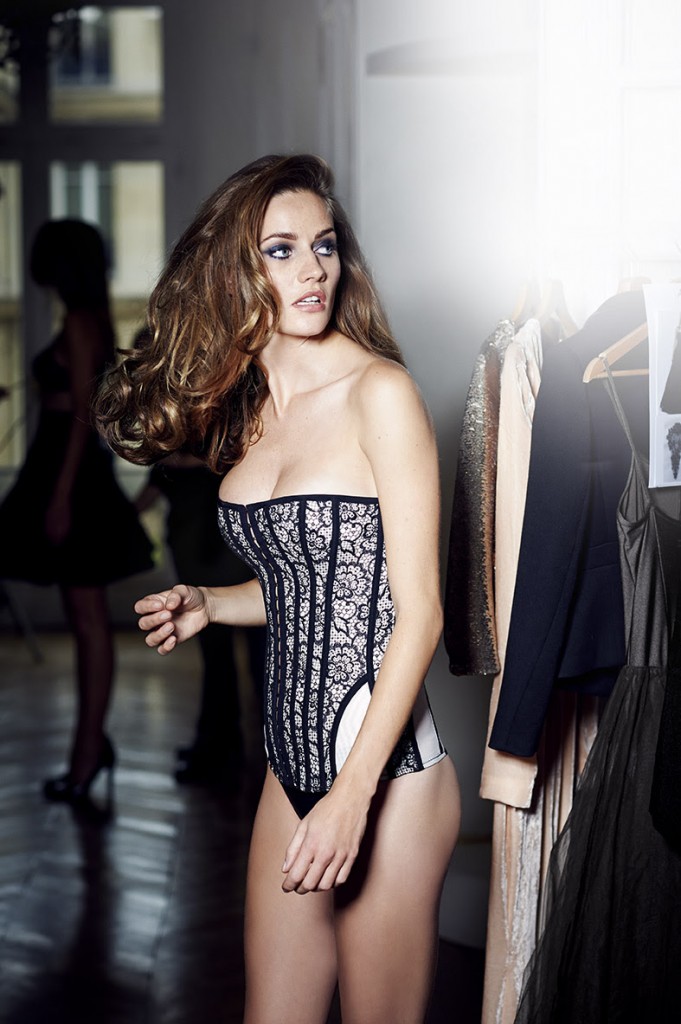 Luxury lingerie label Simone Pérèle has collaborated with world-renown photographer and daughter of Beatles’ star Sir Paul McCartney, Mary McCartney to capture the style and grace of their latest SS14 campaign. To celebrate this launch, Simone Pérèle’s Global President Phillippe Grodner will be heading to Australia to host an Australian-Exclusive SS14 Preview Showing and Exhibit in David Jones. He will also be joined in Australia by Simone Pérèle’s son.

One of the world’s most iconic lingerie labels, Simone Pérèle has re-invigerated its designs, maintaining the french glamour is has become known for, mixing it with a modern twist, making it perfect for the women of today.

McCartney’s experience as a fashion and celebrity photographer have allowed her to capture the concept behind the campaign, the role that lingerie plays behind the scenes of your daily ensemble. While generally remaining unseen to the outside world, the right lingerie gives the wearer a hidden source of femininity and confidence. McCartney’s campaign captures the emotional intensity, the secret glamour and undisclosed femininity of lingerie, expressed through the context of ‘Backstage at an Haute Couture Fashion Show.’

After showcasing the collection to over 400 guests are part of Paris Haute Couture Fashion Week in January this year, this will be the first time the Australian media will see the SS14 collection, accompanied by an exhibit of Mary McCartney’s campaign photography.

Talking about the campaign imagery, Global president Philippe Grodner says it is “a tribute to the legendary savoir-faire and creative audacity of Simone Pérèle. It has perfectly captured the essence, la signature d’une femme”.