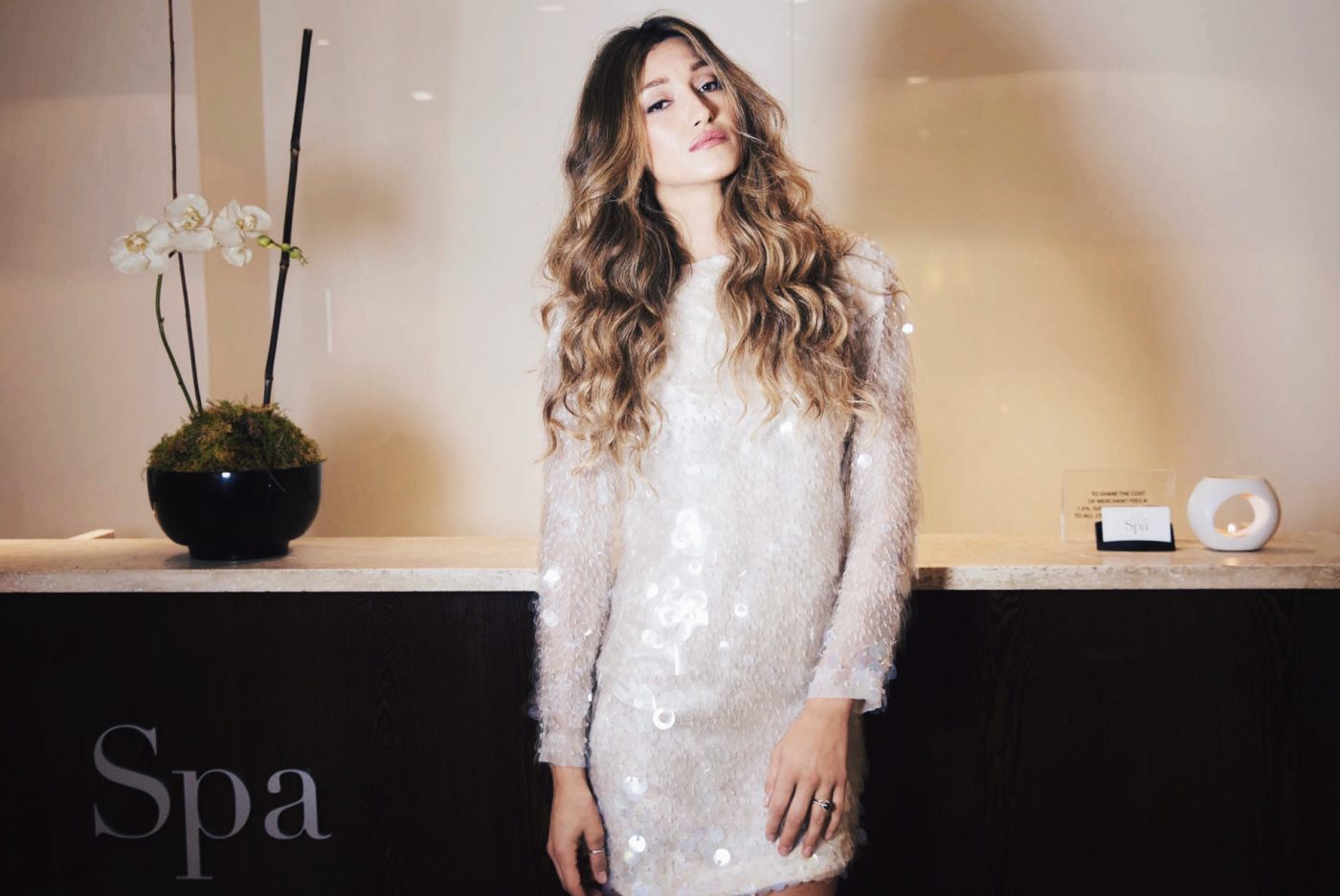 Last time we featured Silvana Lovin Philippoussis, she was off to pursue a career in acting in LA. While over there, she undertook acting classes with Ivana Chubbuck and featured in cult hit Wilfred and the Muppet’s movie. However, it was a chance introduction by a mutual friend to now husband Australian tennis champion Mark Philippoussis which really changed her life. “We clicked straight away and everything happened so easily after that”, she said after the pair’s first meeting. “We both felt like it was fate and believe that everything happens at the right time for the right reason.”

The couple got married in a hush-hush ceremony, with the publicity shy pair not releasing any wedding photos to the press. While we did try and pry to get more details of the ceremony, Silvana indicated she wanted to keep it a secret, something just between her and Mark. “For us it’s still quite fresh and we like to know that it was just our moment. It was a beautiful day.” Silvana did reveal that she turned to Melbourne based designers J’Aton to design her dress for the big day. “They are one of my favourites and I love the boys dearly”, she said of the designers. “I’ve known them since I started working it the industry. Mark and I are very low key so the wedding wasn’t anything extravagant, it was very relaxed. They worked with my lifestyle in San Diego and my vision to create a beautiful dress.”

Words by: Lisa Teh

On location at: The Lyall Hotel and Spa 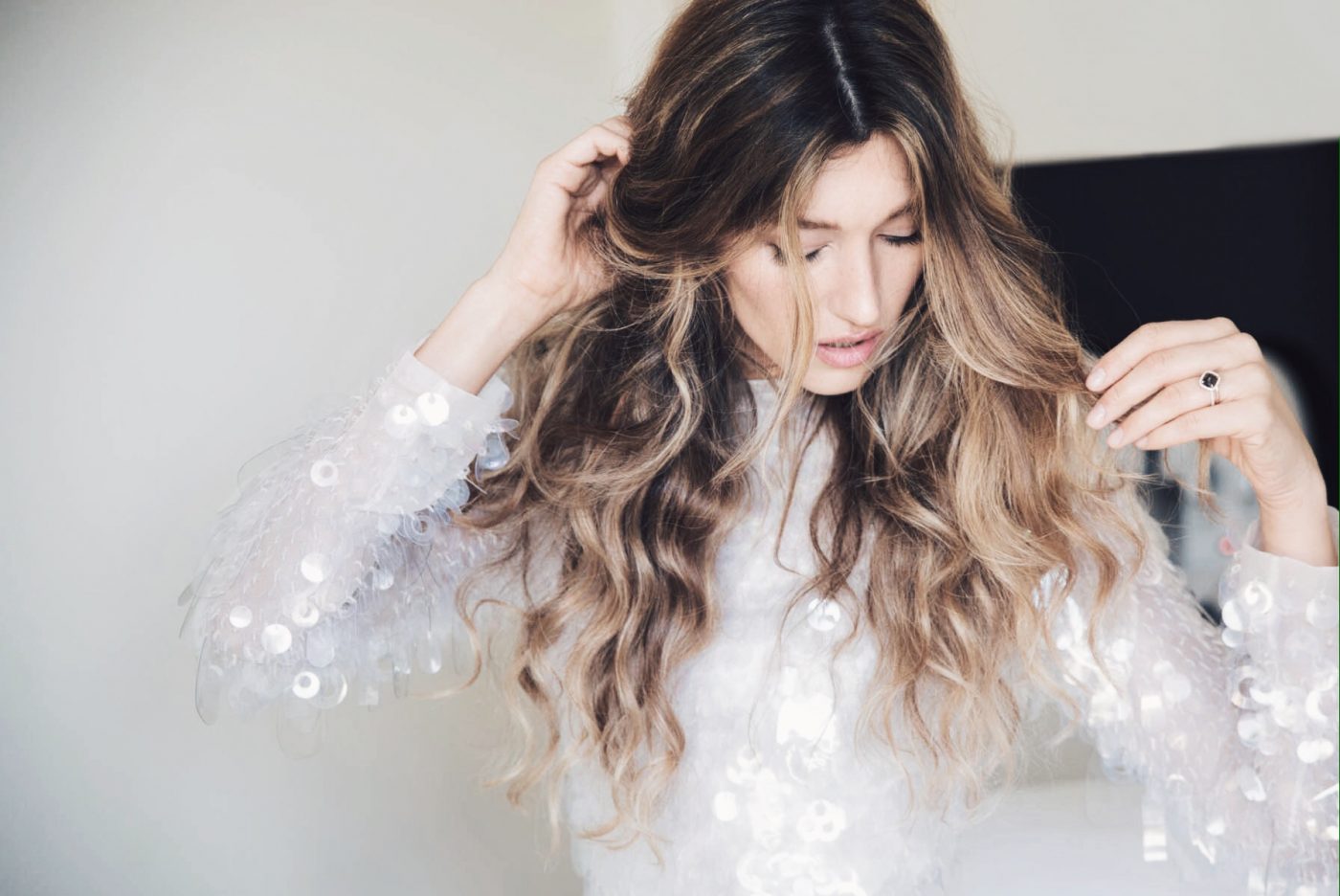 Soon after their wedding, the pair welcomed son Nicholas into their lives. “I’ve been a fulltime mum since he was born”, say Silvana. This put a hold on her plans to crack into the acting industry however, she is still keen to get back into it now that Nicholas is a bit older. “Acting has always been a passion of mine”, she says. “I always wanted get into acting to prove to myself that I could do it. I was told that I was a model and not an actress and it made me want to prove people wrong. I’m definitely considering roles and I’m doing auditions. Now that Nicholas is a little bit older I’m getting back into work, I’m just really selective with the jobs I commit to.”
As well as easing her way back into acting, Silvana has been working on getting pieces ready for her first art exhibition she is planning to hold in Melbourne in September this year to coincide with fashion week. “During the course of my pregnancy I was painting the whole time which was great for me, to bond with Nicholas”, she says. “I was initially considering my exhibition in LA or San Diego where I’m currently living, but I’m a Melbourne girl so it made sense for me to come home for my first exhibition.” 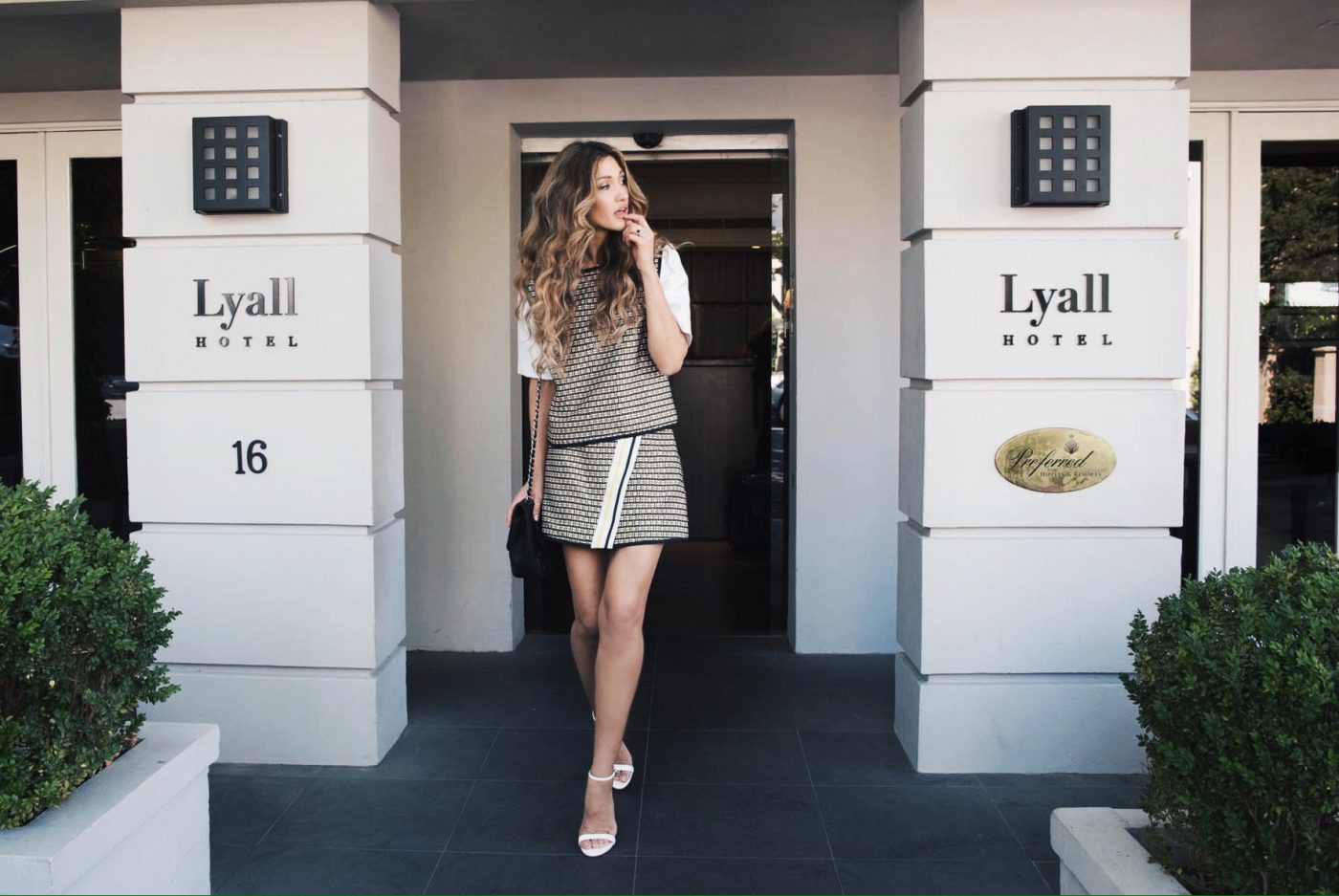 The Philippoussis family plan to spend more time in their hometown over the next 12 months. They just spent two months in the country while Mark played in the legends tournament and launched his label Phlip in David Jones. “It’s a very special time for us as a family because Nicholas hasn’t been back home to Melbourne yet”, said Silvana of their recent trip. 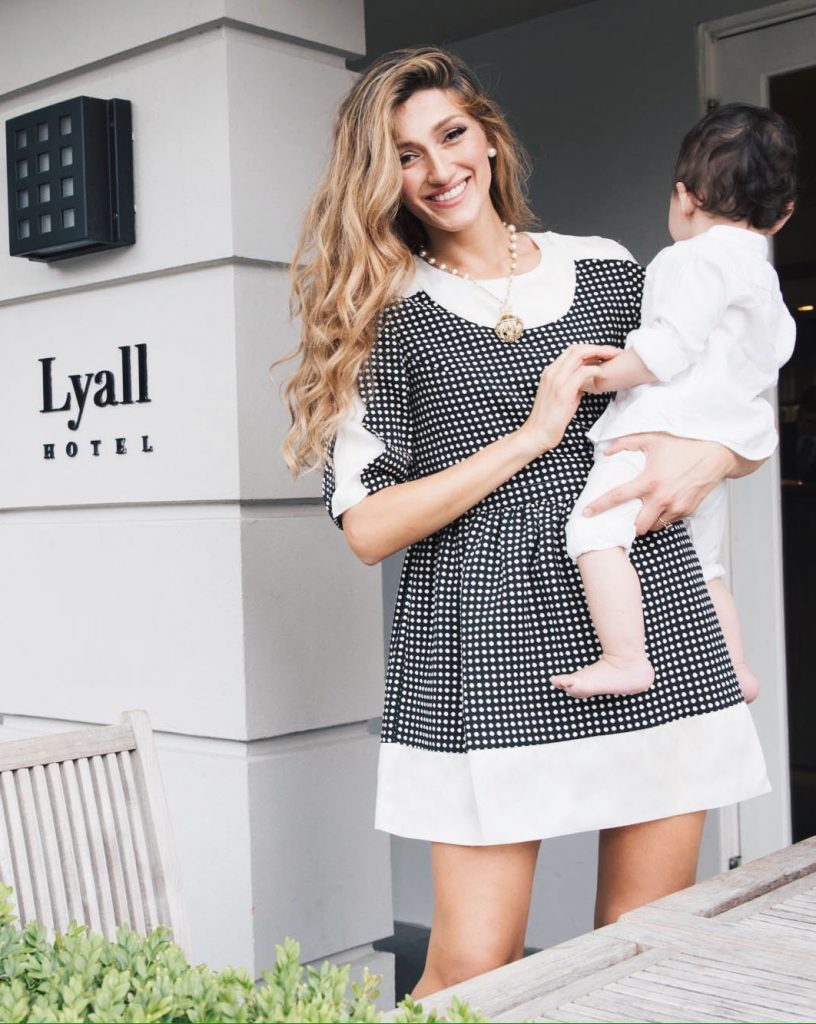 It’s clear how important family is to Silvana. She prides herself on being a hands on mother to her son. “Everyone says Nicholas looks like Mark”, she says of her little boy. “Personality wise he’s very loving. He throws kisses out like there’s no tomorrow”, she laughs. “He’s very smiley and happy and very sociable. He’s a people’s person already.”

Phlip has also turned into a family business with Mark originally starting the label, but Silvana becoming involved with the process when they became a couple. “We’ve added quite a few styles”, Silvana says of the label’s continuous expansion. “Everything is manufactured in California so we’ve been able to keep on top of the production.” The pair has also ensured they are living within driving distance to where production is done to enable them to keep on top of the quality of the brand which is very important to them.

Silvana will certainly be kept busy over the coming months with the launch of Phlip’s upcoming womenswear line. “I’m excited because I’ll have more of a say in the womensline”, she says. “I’m looking forward to being more hands on with everything, from designing it, managing production, to being the face of it.”

While the family will be flying in and out of Melbourne this year, it is clear it can be tough being away from so many of their friends and family, but Silvana takes it all in her stride. “Having a few members of our family over in the States such my sister and Mark’s dad makes things a bit easier, but in the back of our minds we are always thinking of home”, she says. “2015 is going to be a big year for us. We are looking forward to splitting our time between Melbourne and San Diego and working on some really exciting projects we are both very passionate about.” 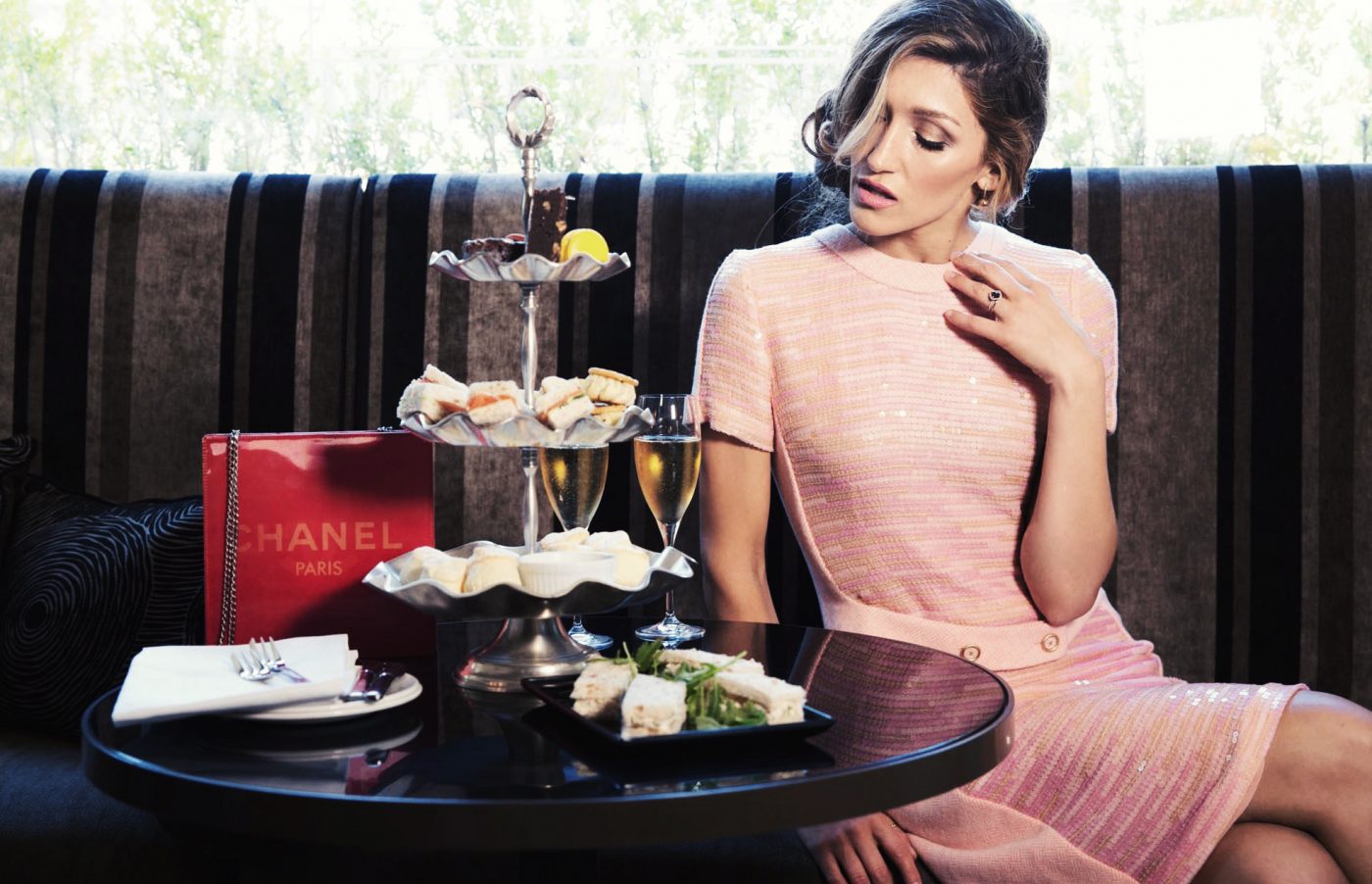 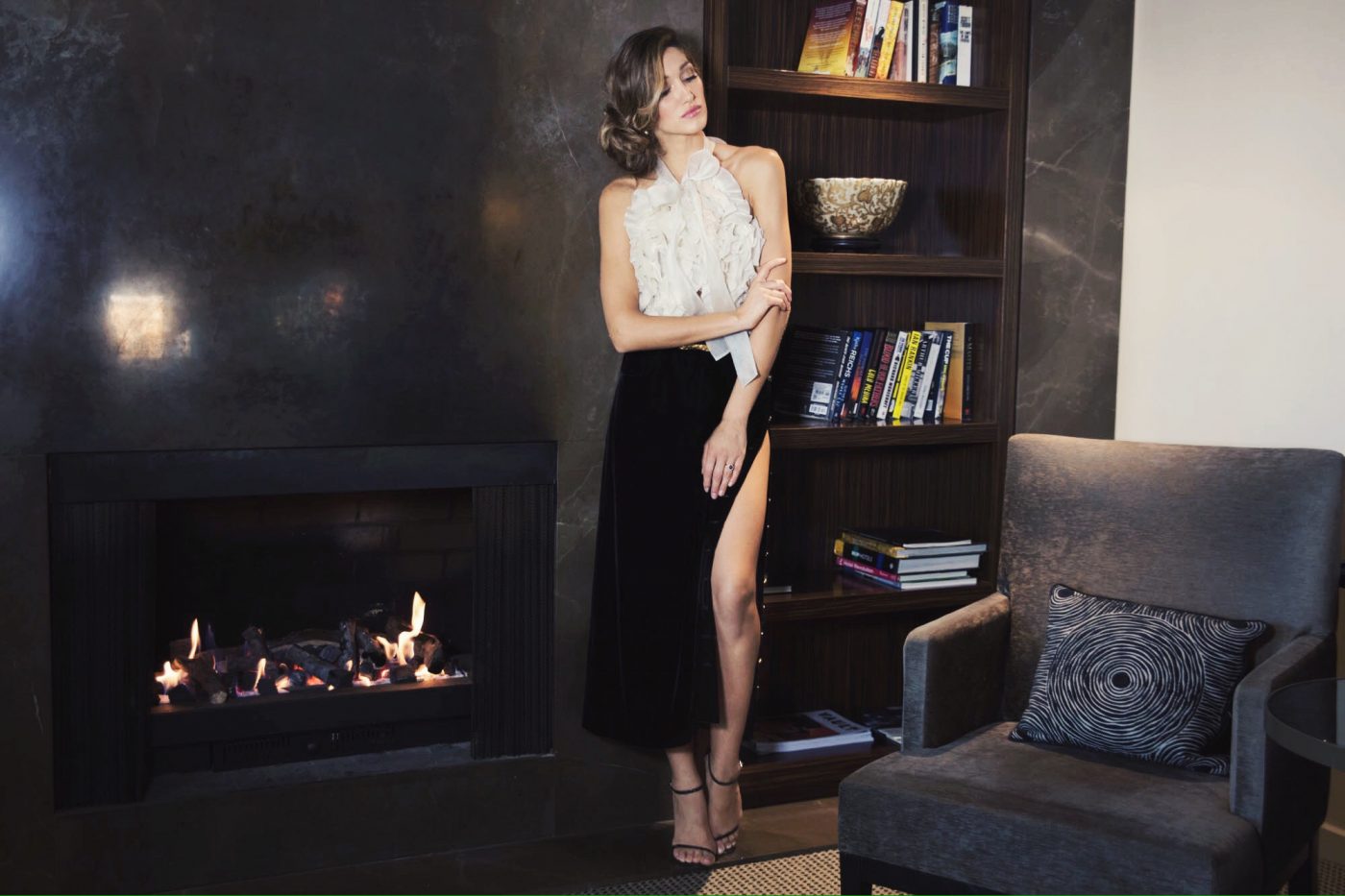 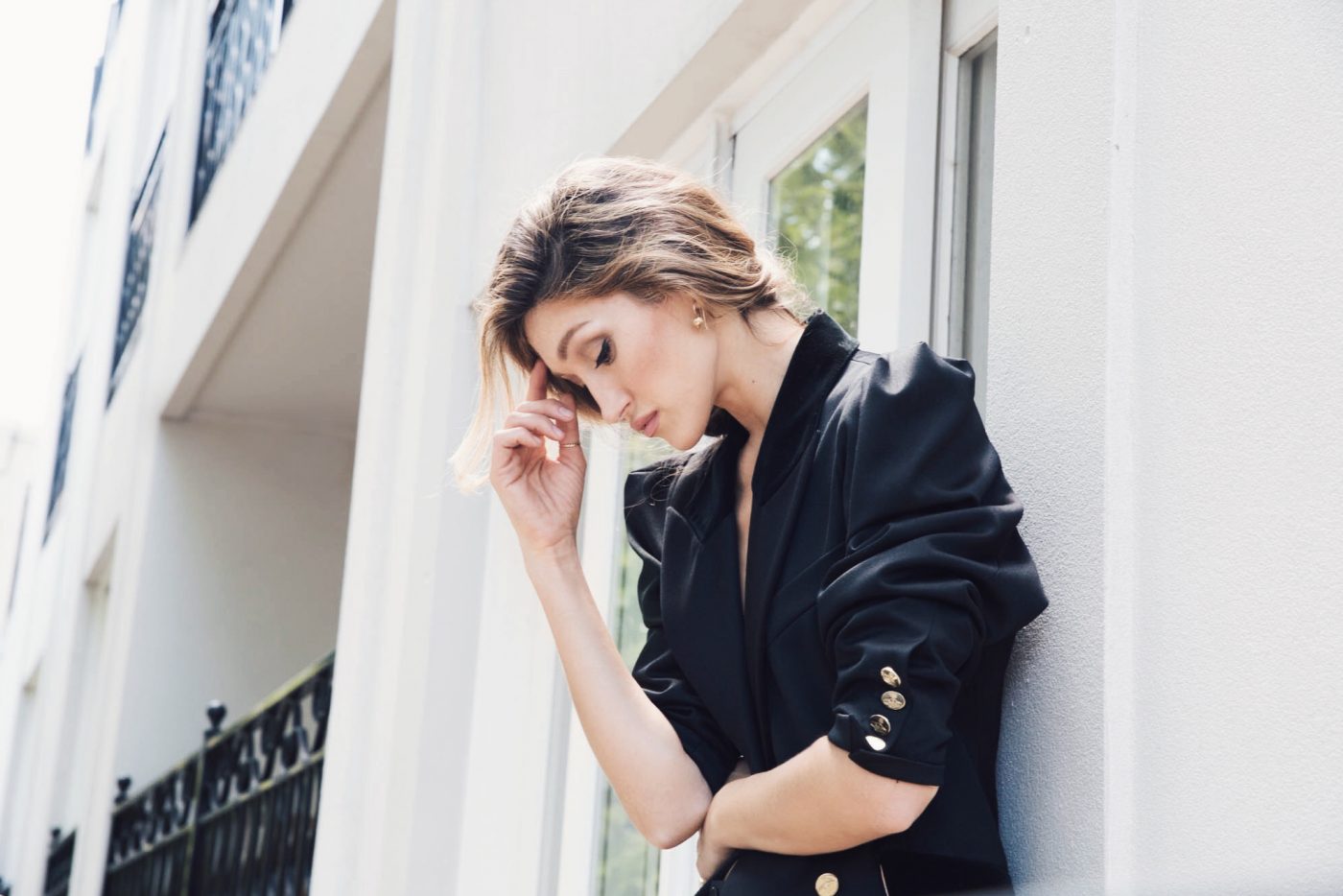