Dani Zeini has done it again with the exciting launch of Royal Stacks, a new burger joint that focuses on delicious fast food that is made with fresh, quality ingredients in a modern environment. Dani, who has helped bring to Melbourne great places like Dandenong Pavillion, Grand Trailer Park Taverna, Easy’s and Truck Stop Deluxe, is passionate about using locally sourced ingredients to produce great tasting burgers.

“Fast food is a bit of a guilty pleasure for the occasional treat day. At Royal Stacks we’re taking that guilt away and focusing on quality ingredients. Fun dining is something that has worked so well with other venues, which we’re expanding on here,” Dani said. 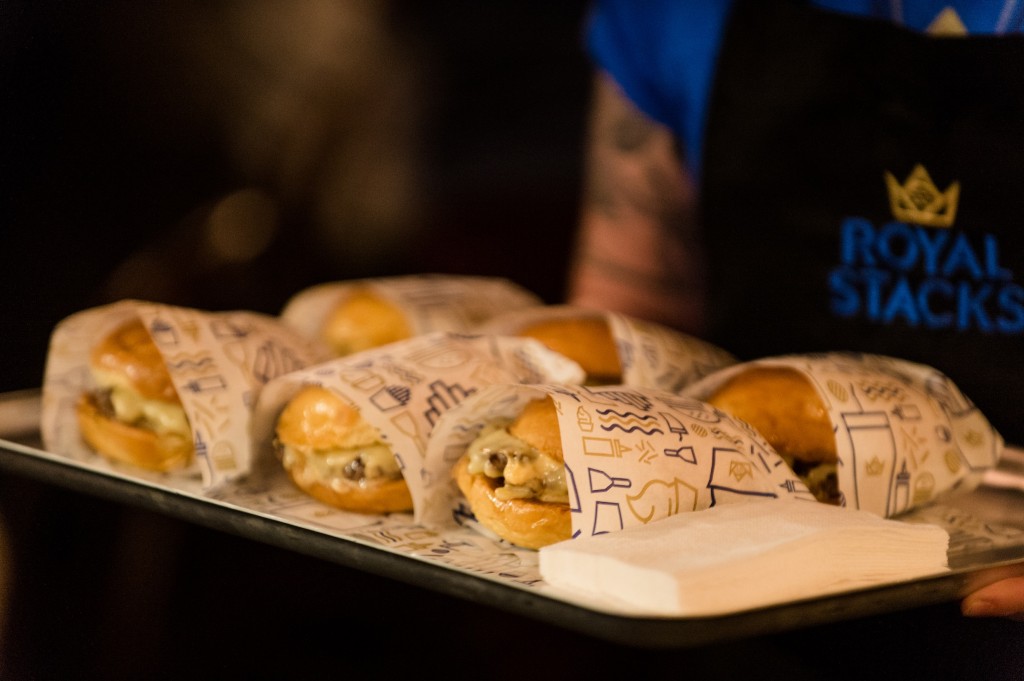 Royal Stacks will not only be offering delicious burgers, but also frozen custard from 7apples, desserts, shakes and local wines and beers – plus all the hallmarks of popular American burger joints. To shake it up even further, Dani will be creating a range of menu items that focus on the “stack” theme, including waffles stacks, doughnut stacks, burger stacks… the list is endless. 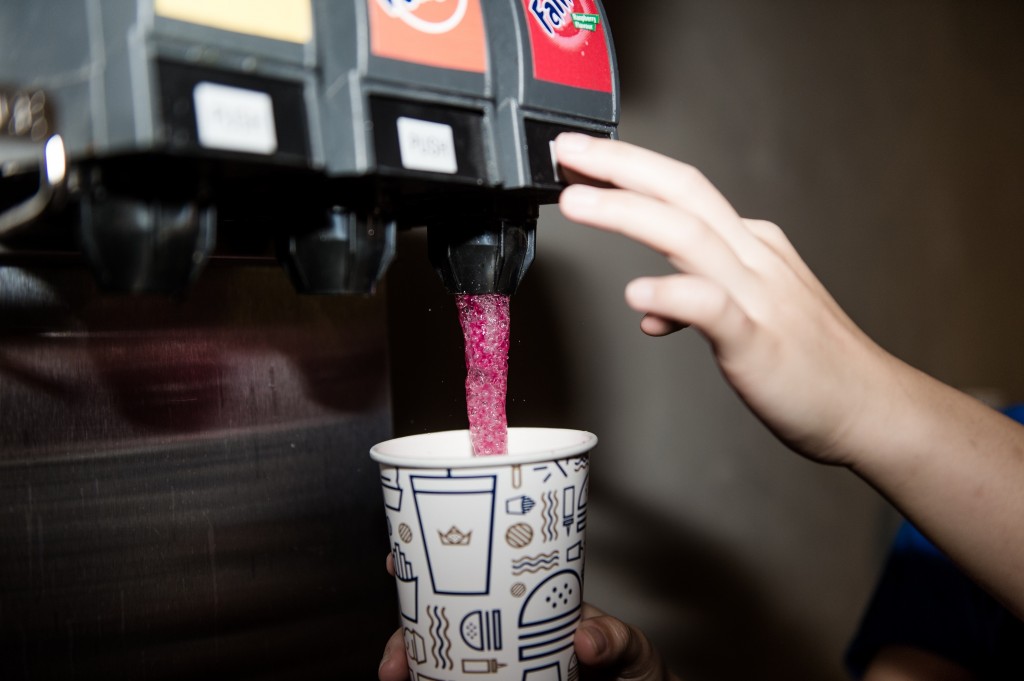 “After opening several other burger restaurants across Melbourne and beyond, everything along the way has led to Royal Stacks. The US has paved the way for the burger trend in Australia, and we’re taking it to the next level by offering Australians some of the country’s best burgers with the ease of a fast food restaurant,” Dani adds.

If you’re ever in the city or just craving a quality juicy burger, be sure to visit the friendly team at Royal Stacks. Do not miss out on the creamy frozen custard and The King burger, which includes a cheesy hand made mac & cheese croquette and their special burger sauce – it’s seriously tasty.

Royal Stacks is currently open on Collins St, Melbourne, and their new Brunswick store on Sydney Rd will be soon to follow.