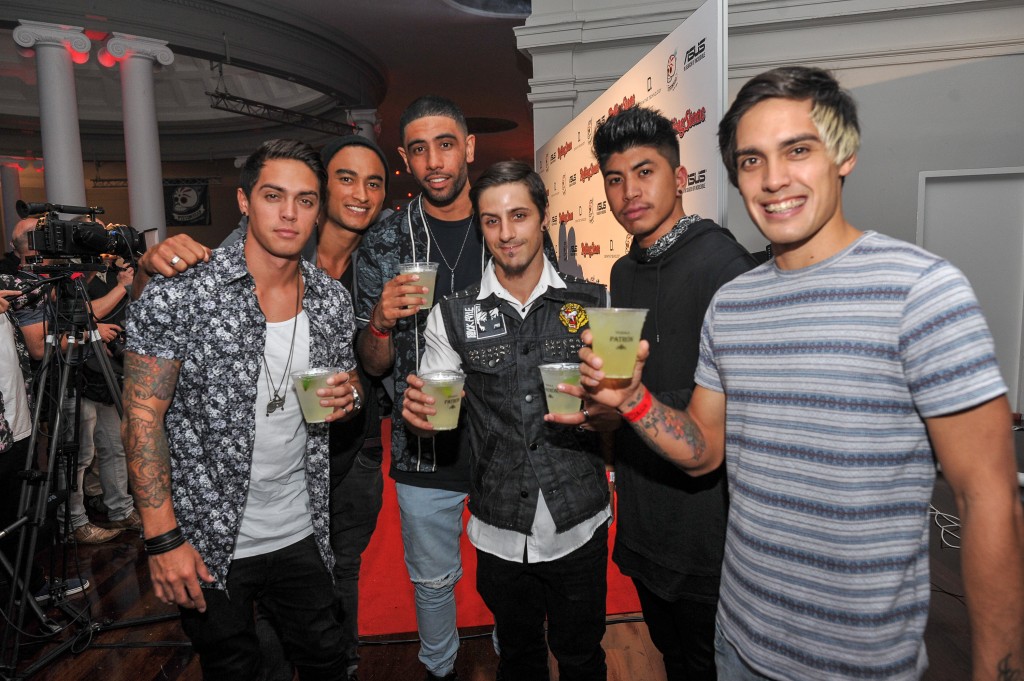 Patron Tequila partnered with Rolling Stone’s for the 6th annual Rolling Stone Awards on Wednesday 25 February, at the Byron Kennedy Hall of the Entertainment Quarter. Celebrating the best of Australia and New Zealand’s music and film talent, up for grabs will be a number of awards including Album of the Year, Live Act of the Year, Best Independent Release, Movie of the Year and the prestigious Rolling Stone Award.

Patron bartenders ensured the crowd was in constant supply of delicious cocktails including the Patron Mule, Patron lemon lime and bitters and Patron Margarita. They also provided their infamous Ice Luge which was one of the highlights of the night for most guests lining up to sample the Patron XO Café.

Check out all the social pics from the night.