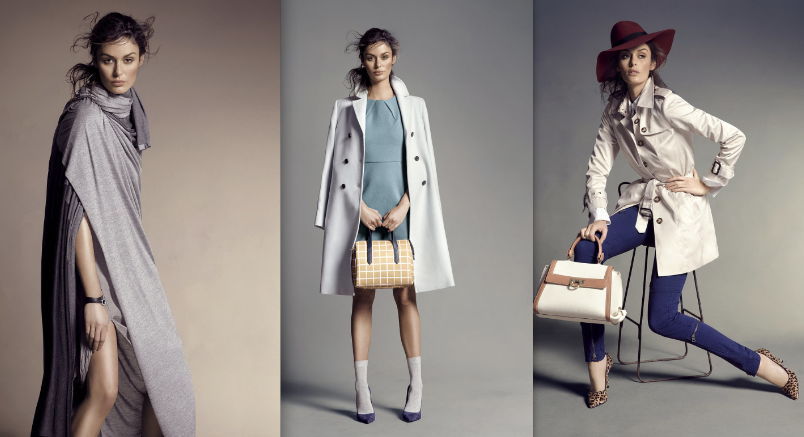 Since winning the Australian version of Search for a Supermodel, Nicole Trunfio’s career has gone from strength to strength. Modelling for some of the world’s most recognisable fashion brands such as Chanel, Dolce & Gabbana, Versace, Christian Dior, Roberto Cavalli, Gucci and Fendi, Trunfio has returned home to take on the role as a judge alongside supermodel Naomi Campbell on the upcoming TV series The Face Australia.

Based out of New York, where she lives in self described “glass castle in the sky where [she] has a 360 degree of the city”, Trunfio often returns to Australia when she can. When asked about what she loved most about shooting in Australia she said “I love the gorgeous locations Australia has to offer, the calibre of work here, and how free-spirited everyone is. It’s also great to go have a swim down on Bondi Beach after a day in the studio.”

Trunfio has also been chosen to front the latest AW14 campaign for one of Australia’s most historically significant heritage landmarks, Sydney’s Queen Victoria Building. Trunfio will also be the cover star of the QVB’s new magazine Icon, a biannual publication that treasures the past and celebrates the future.

Speaking about the collaboration, Ipoh Group Marketing Manager Taryn McGurk said “Nicole Trunfio is such an amazing Australian talent, who is shooting with the world’s best in the fashion industry. Her sophisticated look was the ideal fit to launch the new season. Nicle’s dynamic energy on the shoot shines through in the imagery and the results signal an exciting new direction for the QVB.”

A style icon herself, often snapped on the red carpet with boyfriend, musician Gary Clarke Jr, or walking around her adopted home of New York, Trunfio said her key style picks for the season are “boyfriend jeans, an array of hats and anything Givenchy.” 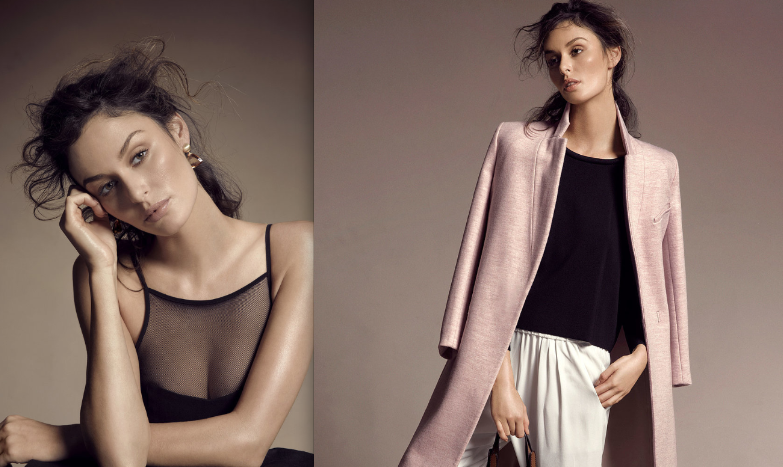 Channeling her inner drama queen for the campaign which was shot by the talented Nicole Bentley and styled by Mark Vassallo, the campaign uses the royal history of the building in the shoot, declaring the return of royal style. Trunfio can be seen in luxurious textures, masculine-meets-feminine silhouettes and rich gem tones. Antique jewellery pieces embellished with diamond and pearls added a fun element to the shoot.

Each garment has a classic feel to it, with a unique tomboy meets elegant attitude. The clean-lined minimalism is complimented by the soft colour palette, soft layering, designed to emphasise the wearers natural beauty.