Melbourne’s inaugural NEON Festival of Independent Theatre begins in May.

The Melbourne Theatre Company (MTC) has invited five of the city’s independent theatre companies to stage a work in whichever way they want. That means Neon 2013 is allowing artists to present an original production for close to two weeks in a space where performers are encouraged to push boundaries.

Furthermore, running alongside the five productions is NEON EXTRA, which includes a varied range of free events. From in-depth forums to workshops, networking and mentoring opportunities, NEON EXTRA has something exciting to offer all people interested in theatre.

All tickets for productions are $25 and they are as follows: 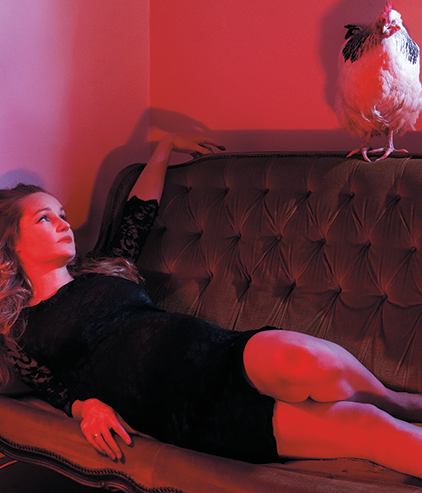 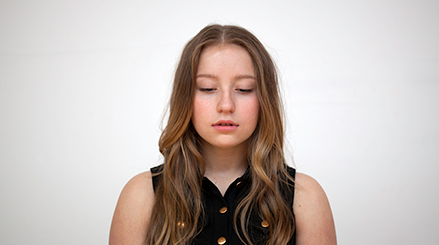 On The Bodily Education of Young Girls

By Their Own Hands 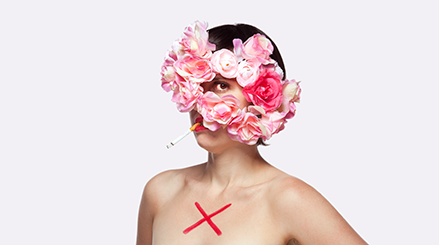 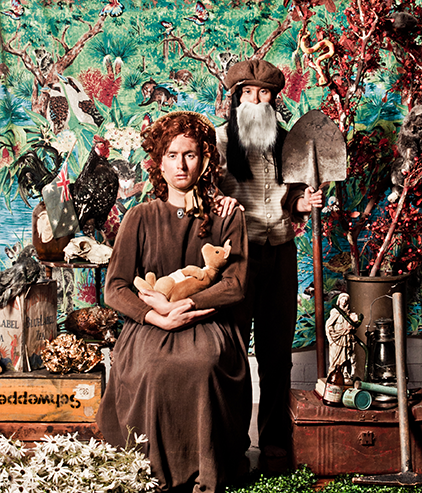