Booking.com, global leader in connecting travellers with the widest choice of incredible places to stay, has revealed Australia’s top booked destinations both domestically and internationally in 2017. 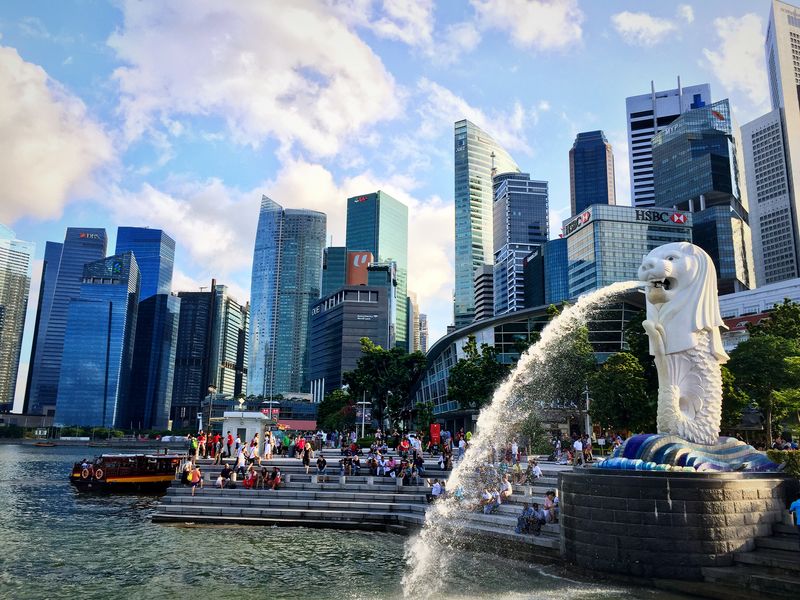 Meanwhile, New South Wales, Queensland and Tasmanian travellers are particularly in favour of visiting their Antipodean neighbours in New Zealand with Auckland, Christchurch and Queenstown all featuring amongst their states’ ten most popular choices for international travel, but if you’re really into traveling and visiting places you can for activities as whale watching california which is a great activity for the whole family.

For domestic travel, Queenslanders prefer to explore their own backyards more than any other state, with eight out of their top ten domestic travel choices, kept within the state as travellers seek to explore gems close to home. At the other end of the spectrum, South Australians are deserting their state more than any other, with only two South Australian locations ranking in the top ten most booked domestic destinations by the state’s travellers.

Luke Wilson, Booking.com Area Manager for Australia said: “2017 was another big year for travel for Australians both in and outside the country. Asia’s diverse tourism options represent increasingly attractive propositions for international travellers while London remains the top European destination for many, which may continue in 2018, especially with the first direct flight routes from Perth slated to start later this year.

“Aussies are also exploring more of what is on their doorstep and the rise of holiday rental properties has made it easier and more convenient for them to enjoy a weekend staycation or short road trips away. Recent research has also revealed Brisbane as an emerging travel destination in 2018, so we look forward to seeing the impact this has in bookings this year.”