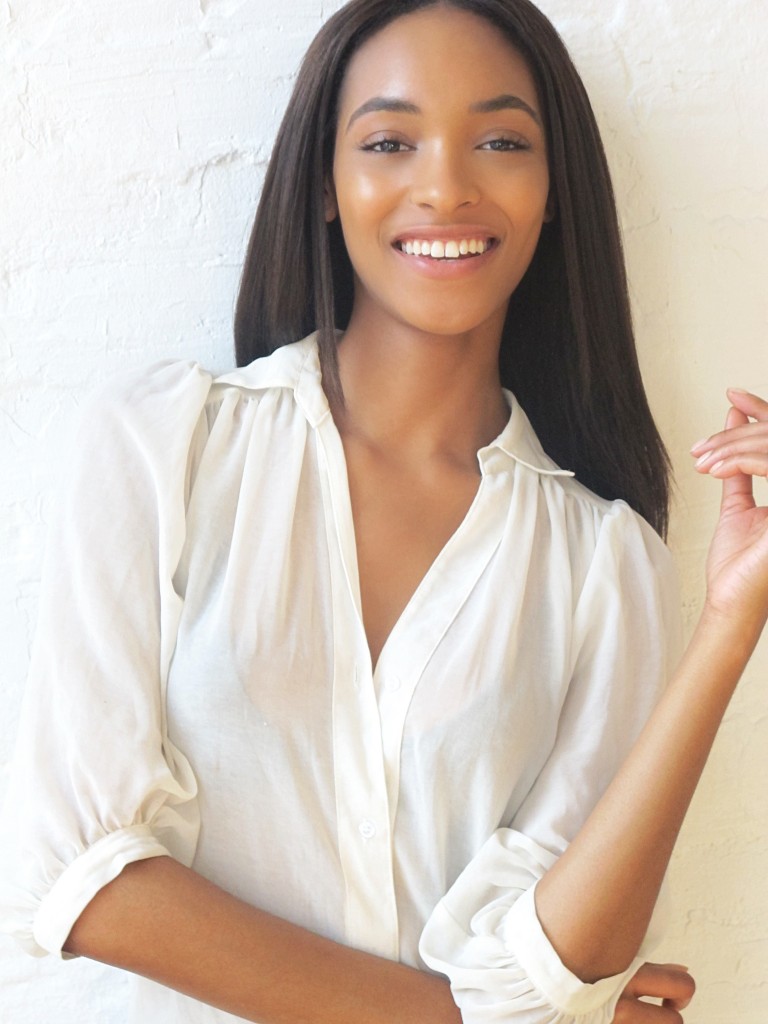 Maybelline New York has announced “It” girl Jourdan Dunn as their newest spokesmodel. The London bred beauty joins an elite group of Maybelline models that include Christy Turlington, Emily DiDonato and a host of others.

Jourdan was first discovered by a model scout while out with friends.  She was signed soon after and made her runway debut during the 2007 Fall New York Fashion Week.  As a featured model in British Vogue, labeled as a “new star” and named “Top 10 Newcomer” by style.com later that same year, Jourdan was on the road to success very early in her career.

“It is an honor to be a spokesperson for such an iconic brand,” said Jourdan. “I am proud to say that I am a Maybelline girl and hopefully I can make people feel the same way I did when I saw the advertisements growing up. The brand imagery is always beautiful and positive. To now be a part of that is a dream come true!”

Explaining what the “born with it” means to her, Jourdan says “It’s a reminder that we are all born with a special quality that makes us individual and uniquely beautiful.” Asked what her favourite Maybelline New York products are, Jourdan says “I love Color Sensational lipsticks. I like to mix Nude Lust and Storm Sahara to create the perfect nude lip. And of course, Great Lash mascara is my all-time favourite!”

When she is not modeling, Jourdan is a proud mother to her son Riley who was diagnosed with sickle cell anemia.  This has led to Jourdan’s active involvement as the Parent Ambassador for the Sickle Cell Disease Association of America.  In addition to being a mother and philanthropist, Jourdan is a self-taught cook. She hosts a lifestyle and cooking program titled “Well Dunn with Jourdan Dunn.”  The show is available through Jay Z’s YouTube channel, Life+Times, and features a different celebrity guest each episode.

Jourdan will make her Maybelline New York debut in print and television advertising campaigns in April 2014.