Who needs modelling agencies when you have social media to cast your next campaign? The interesting Spring 2015 campaign from Marc by Marc Jacobs released, showcasing 11 “real people” who love the brand .

Recruiting via Facebook and Instagram, for the second time, with the hashtag #castmemarc, the final selection found winners from London, the U.S. South Korea and Switzerland. The Spring ’15 campaign was shot by David Sims with styling from the iconic Katie Grand (LOVE magazine).

Marc by Marc Jacobs is known for it’s bold designs and eclectic designs and this season stays true to form. Taking a leaf out of signature 90’s rave style, the collection makes use of dream like patterns, textured fabrics and the brand’s iconic polka dot designs.

See some of the images from the campaign below. 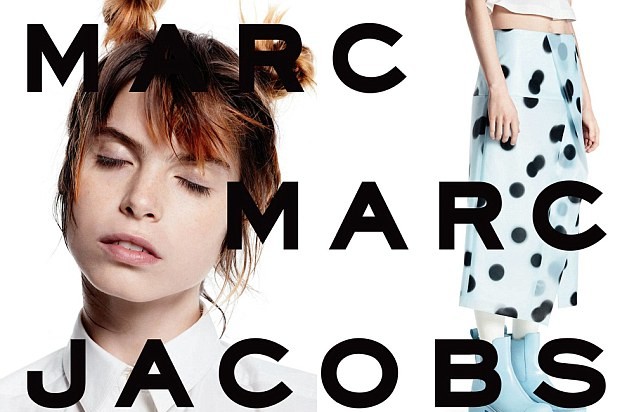 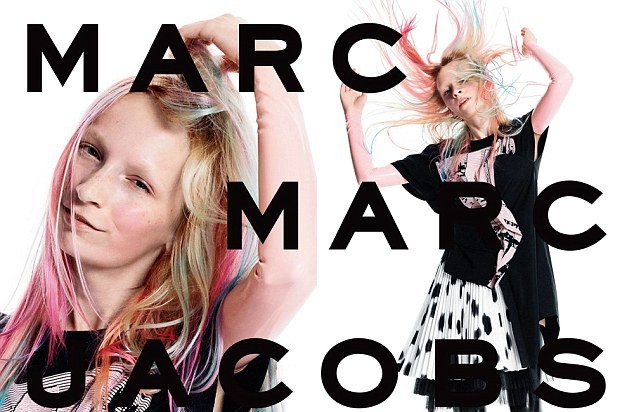 ‘I was screaming and shouting. And dancing,’ said Ana from Zurich, Switzerland. ‘I had to have a dance party. I just had to flip my hair and do crazy dances.’ 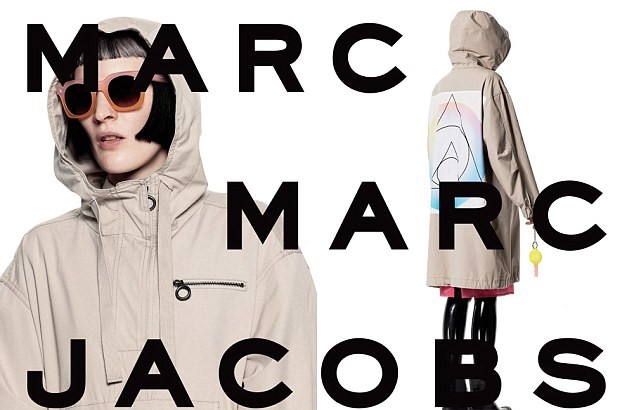 ‘It kind of just teaches you that anything can happen,” Amy from Norwich England 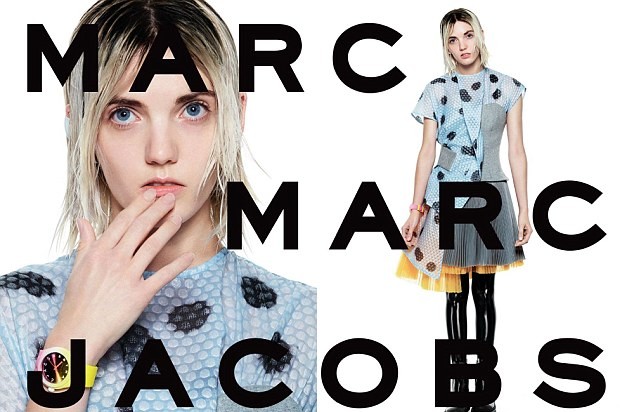 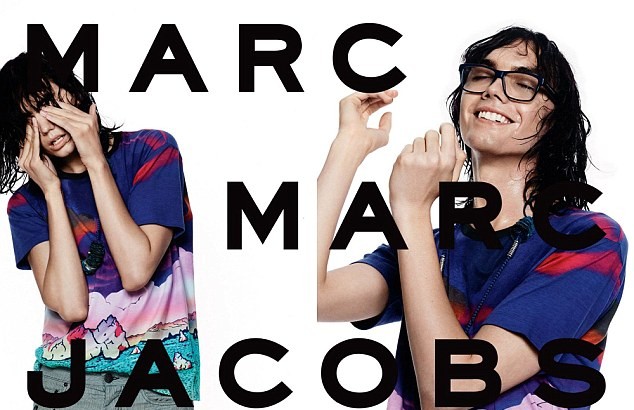 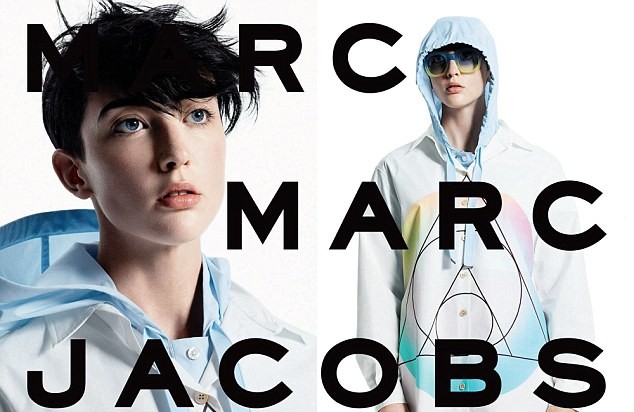 ‘I’ve always had an interest in fashion and modeling but I’ve never really pursued it, so this was just on a whim. It’s so cool’ Mackenzie, from Glasgow, Scotland 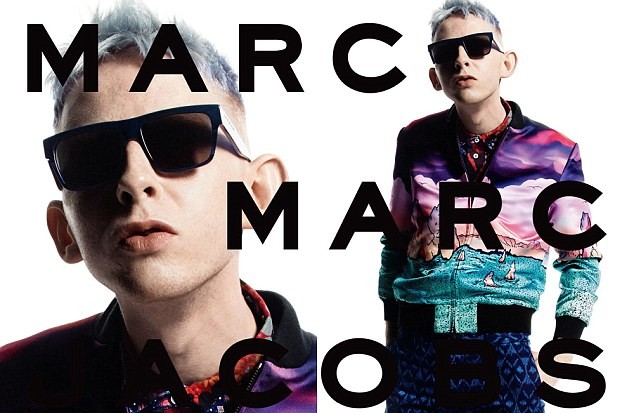 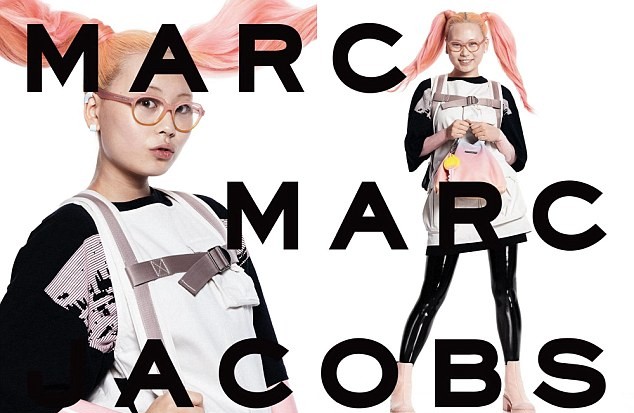 ‘I was shocked that I was picked as one of the contestants,’ Eun Bi, from Seoul, South Korea 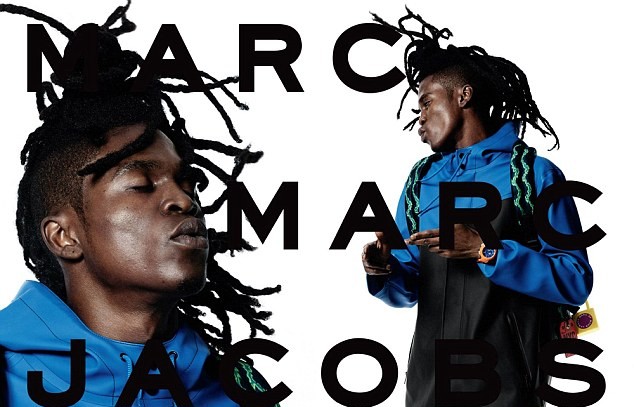 ‘When I got selected, I was, like, ecstatic inside, but I tried to compose myself,’ Toks Adewetan from Brooklyn, New York.