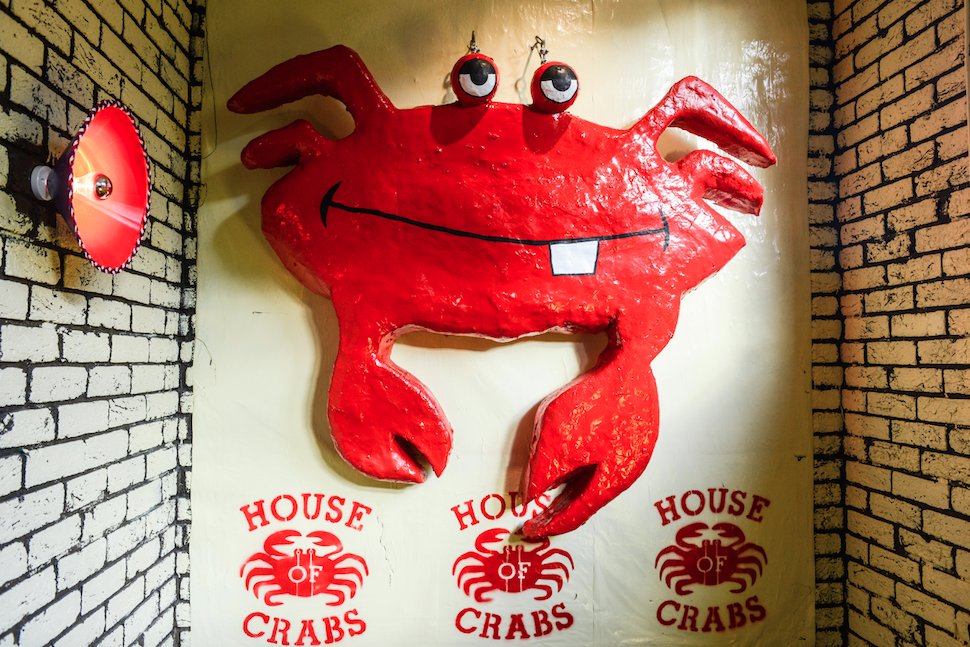 House of Crabs, the brand new seafood eatery sails into the Newmarket Hotel this Friday 4 March. It is a bibs on, eat with your hands, share-between-friends affair that pays tribute to American-style crab joints.

The menu swims between Coney Island and Louisiana, but it’s all about the boil – seafood cooked with your choice of sauce and eaten straight out of the bag (gloves on the house!). Choose from crabs, prawns and mussels with Cajun, Creole, Spicy Malay, Singapore and Lemon Pepper sauces.

Beyond the boil, there are snacks like a Lobster Fries, Buttermilk chicken bits, soft shell tacos and fried chilli squid. If you’re after something more sizeable, cruise over to the grill and sample Caroline style chicken, St Louis pork ribs, Balmain Bugs, Scotch Fillet or a Whole baby snapper with a side of Smoked sausage, Edamame, ‘Sizzler’ cheese bread or Smashed corn with Dorito crumbs. 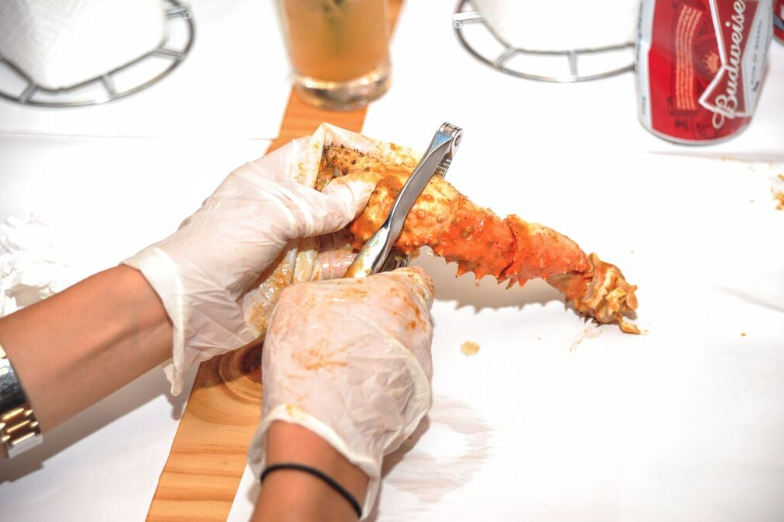 House of Crabs is open Tuesday to Saturday from 6pm until late. Both walk-ins and bookings are welcome.

Take a seat at the communal table or have some privacy chowing down on a crab at another table. House of Crabs will supply the ZZ Top, the seafood and the finger lickin’ good times. 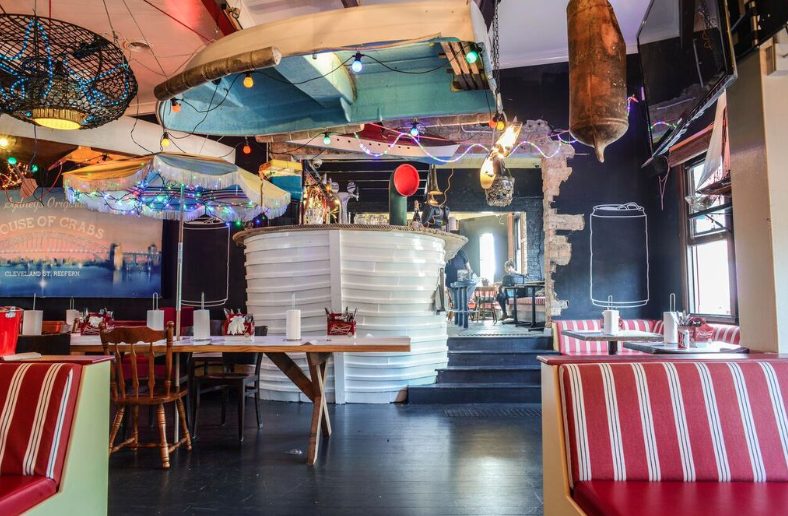 House of Crabs was started in Sydney by DJs turned publicans Jamie Wirth and the late James Miller above the Norfolk Hotel in Redfern in 2013. “My favourite thing to eat when I am traveling around in America is a Lobster roll “, says Wirth, “its so simple, heaps of lobster with all the right condiments and spices in a butter fried hot dog bun – best thing you’ll ever eat!” House of Crabs Newmarket is its first expedition into Melbourne.

House of Crab is at The Basement, The Newmarket Hotel