Kanye West may have asked, “What’s Gucci?” in his song “Ni**as in Paris” but there is no questioning the leading luxury fashion brand Gucci’s presence in the Melbourne CBD, as they bring a touch of Italian class to the ‘Paris’ end of Collins Street for the reopening of their women’s and men’s boutique last night.

Featuring a design concept by Creative Director Frida Giannini, the store is best summed up by the visionary herself, who says that the design concept is a “modern architectural statement that references iconic Gucci materials and elements of stores from the past.” 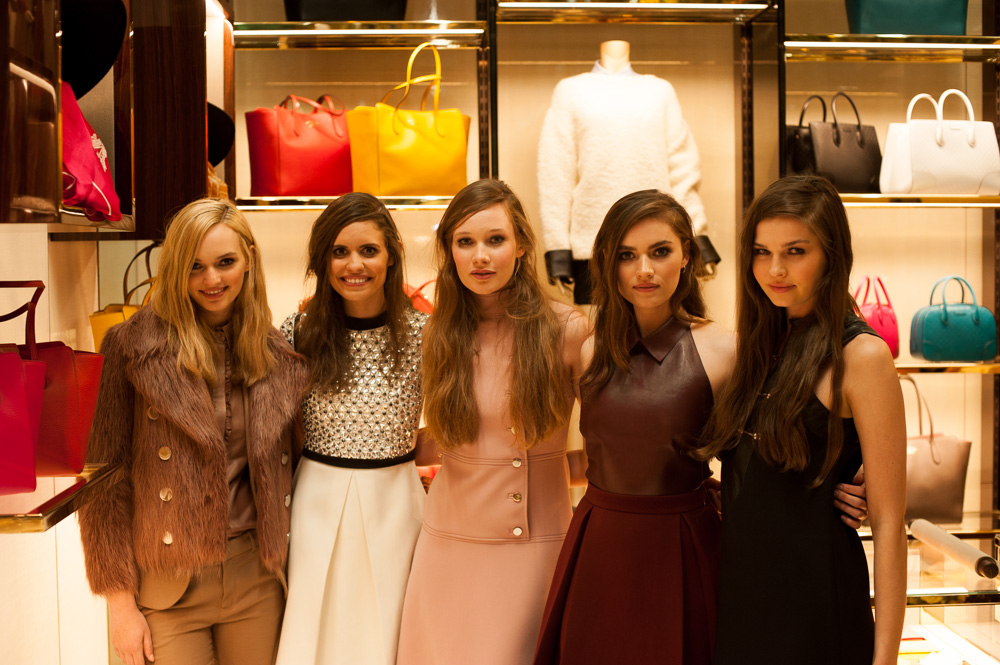 We’re particularly excited about Gucci’s Made to Measure sartorial service, which includes fabrics from an exclusive selection and customisable options with finishes and details. Tailoring is essential when purchasing a new suit and providentially Gucci offer personal tailoring to suit individual measurements.  These suits are made for the wheeling’s and dealings of 101 Collins Street, as well as the upcoming Melbourne Cup Carnival, and paired with Gucci’s wide selection of accessories and leather goods (loafers included!), you’ll be unstoppable.

An event was held last week in Melbourne to commemorate the reopening of the stores. Attended by the likes of EDM legends the Nervo twins, Vince Colosimo, Lindy and Michael Klim and special guest Australian model Emily Baker, who has featured in past Gucci campaigns. The in-store opening proved why Gucci is the crème of the top end of Collins Street as guests mingled amongst new season fashion with canapés and cocktails. Particular note was given to the Menswear department where whisky was served straight with waygu beef tasters offered alongside. Gucci has returned with a vengeance to the Melbourne scene and now is the perfect time to witness their triumphant revival amongst the local fashion collective. As summer approaches, you can be assured that Gucci has you covered from head to toe.